Citizens of the State: A List of Banned Items

From the General Directorate for the Protection of State. 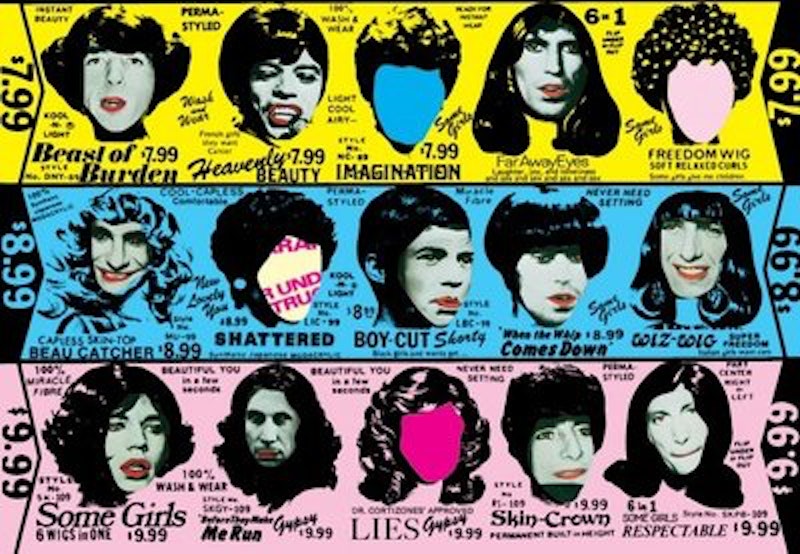 All citizens of Greater Sarkessian are hereby notified that the followed items have been added to the Index Prohibitorum, the list of banned items/events. As you know, each citizen is required to have a copy of the State LifeGuide and Index in their homes at all times. For these new items there will be a grace period until July 14, but after that citizens should be aware that these items are dangerous and triggering. Those found with any of the items, or participating in any of the activities below, after July 4, will be rehabilitated at the Laverne Cox Center in Atlanta.

Bibles and Books on Christianity: Citizens are reminded to avoid books about Christianity. Those who have graduated from Harris High School and Dawkins University and still have questions about theological matters are instructed to study their LifeGuide or consult with their local Dowd Inspector.

Fireworks: Before Year Zero and the ban on weapons, the Patriarchy celebrated their hegemony and White Privilege by exploding small containers of gunpowder. This was especially done on July 4, which is now Oprah Winfrey Day but was known by our old oppressors as “Independence Day.” Citizens are reminded that all fireworks are illegal. All are invited to yoga by the Ed Shultz memorial on the National Mall.

“Some Girls”: It’s come to our attention that an illegal, bootlegged copy of the song “Some Girls” by the Rolling Stones has been downloaded on several of your portable life stations. “Some Girls” is triggering, containing messages that are racist, sexist, and promote income inequality (“so gimme all your money” etc.) While Mick Jagger’s apparent androgyny was once considered admirable and important to the State, in recent years it has been determined that Jagger’s racism and misogyny are in violation of the Streisand Act. Dowd Inspectors will be going house to house this week to make sure the digital version of your LifeGuides are properly scrubbed.

Manhattan: Like “Some Girls,” there have been reports of bootlegged copies of the film Manhattan being passed around our capitol, Baldwin City. “Manhattan,” directed by Woody Allen, initially seems to have themes that in no way violate the Kinsey Charter. In fact, several scenes support the State. Allen’s character is dating an underage girl, there is promiscuity and drug references. However, Allen’s character is also extremely homophobic, trying to pry his son away from Allen’s ex-wife, who is a lesbian. Criticism of homosexuals is banned under the Maddow Act.

“Risk”: The main goal of this monstrous “game” is to overtake the world via crushing military power. Hegemonic, colonialist, racist. Banned at all times. Violators will spend 10 years for rehabilitation in the Chomsky Center.

Video Games: Video games not conforming to the Anita Sarkessian Act are banned. Citizens are free to play “Redistribution” and “Pick Your Gender” along with the other permitted games that are listed in your LifeGuide.

Pronouns: Citizens are reminded that the words “He,” “She,” “Him” and “Her” are banned under the Jenner Laws. All citizens are to be addressed as “Friend.”

Swing Dancing: This atavistic activity has seen an underground resurgence in recent years. Citizens are reminded that under the Jenner Laws, dances featuring a male lead are forbidden. The dance also is a showcase for fashions and attitudes that are deeply racist, sexist, hegemonic, homophobic and colonialist. Citizens are reminded that “traditional” gender roles were abolished in Year Zero, by decree of Secretary of Education Dan Savage. As your LifeGuide states, sex education is performed for all children between 2-14 in the Savage Center in Baldwin City.

“Cruisin’ Ocean City”: Citizens of Baldwin City are welcome to visit the nearby seaside resort of Soros City. Before the revolution Soros City was called “Ocean City,” and was the home of an annual event, “Cruisin’ Ocean City.” The event featured a cavalcade of “vintage” cars from before the revolution. Such cars are banned, representing as they do stereotypical gender roles, toxic masculinity, and the attempt to romanticize the pre-Revolutionary era. All citizens are required to travel in driverless Capehart Cars. This includes trips to Soros City.

Football: Before testosterone was regulated by the State, players in this game violently acquired land in a testosterone-fueled celebration of capitalism. Football is banned under the Chris Hayes Act.

—Mark Judge is a journalist and filmmaker https://vimeo.com/user4013285.