Chucking Memorabilia Is a Journey, Never a Destination 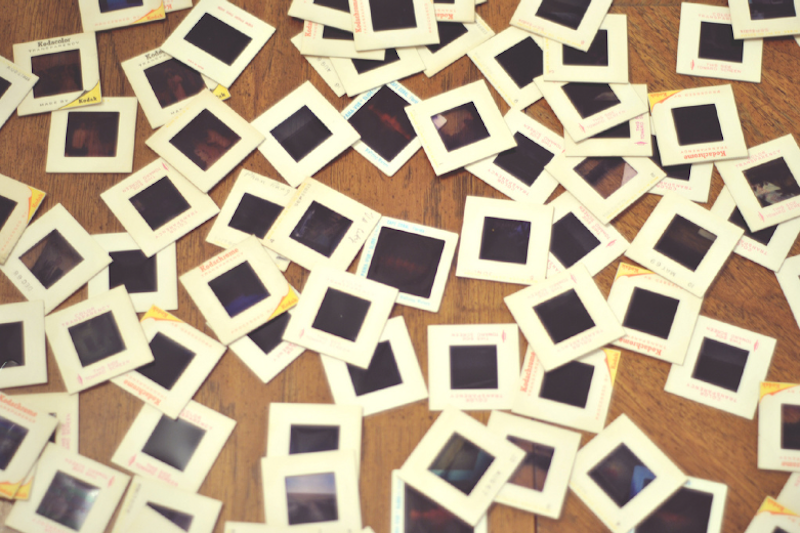 You know that you've achieved a valuable, Zen-like sense of perspective when you're able to discard childish things with little to no second-guessing. The old Sega Master System? Chuck it. Merit awards and report cards from middle and high school? Gone. The cache of vanilla and manga porn? Toast. Stupid-ass Image comic books like Bloodwulf and Trencher? All those gross-out editions of Preacher and Animal Man? Runs of Sandman, where Neil Gaiman ventured a bit too far up his own ass? In a crate for donation, or more likely, the circular file. That there was a time where I needed to own more than one William Burroughs or Chuck Bukowski volume seems laughable in retrospect, and the whole stash will be traded in for cash as soon as I can arrange it. I don’t need to hold on to the mockups for zines I put together, late at night, during the summer between senior year of high school and freshman year of college. That weird striped packing tape some kid named Gary gave me for my birthday in third or fourth grade has no bearing on my life today, so now it's moldering in the bowels of a landfill somewhere. I trembled slightly before discarding the rolls of craft gimp I somehow managed to accumulate prior to stumbling onto some semblance of a life, but ultimately, they were dispatched, too.

This past weekend was the second in a series spent at my mother's house in Owings Mills, MD, paring down the physical artifacts of my first 20 years or so to the very barest of essentials. This effort runs consecutive to helping my mom reduce her own clutter in the home where I grew up, and collectively, it's a daunting one: to enter that townhouse is to be confronted and overwhelmed by piles of books, clothes, magazines, CDs, papers, dishes. So it's important, as much as possible, to leave sentimentality at the door and just go hard at one room at a time—even if trying to do so is a struggle. The truth is that there are a great many things I just can't say goodbye to, like my "Seminar In Ethics" and "Foundations of Morality" notebooks from college, the first John Ashbery text I ever bought, the entire early run of The Savage Dragon, this last of which, after dipping into a few choice issues, left me kicking myself that I'd somehow allowed a solid decade to go by without keeping up with Erik Larson's outlandish, talk-y hero soap.

The 1989 MLB cards, which weren't well preserved, were put aside for my brother-in-law; the Hardy Boys books will be bequeathed to my son once he's old enough to finally appreciate them. But there's still so more to be sorted: the dozens of newspaper clippings, the mountains of un- or under-read New Yorkers, years of letters, zines put together by far-flung fellows who have drifted from my sightlines, shitty poems scribbled on legal pads. And once I get all this in order, there's still Mom's world to sort; this is a woman who's held on to circa-1970s copies of Apartment Life and continues to rock classical music on a stereo she bought before I was even born. God, give me strength.