An ex-pat of 25 years and his changing opinions on the United States. 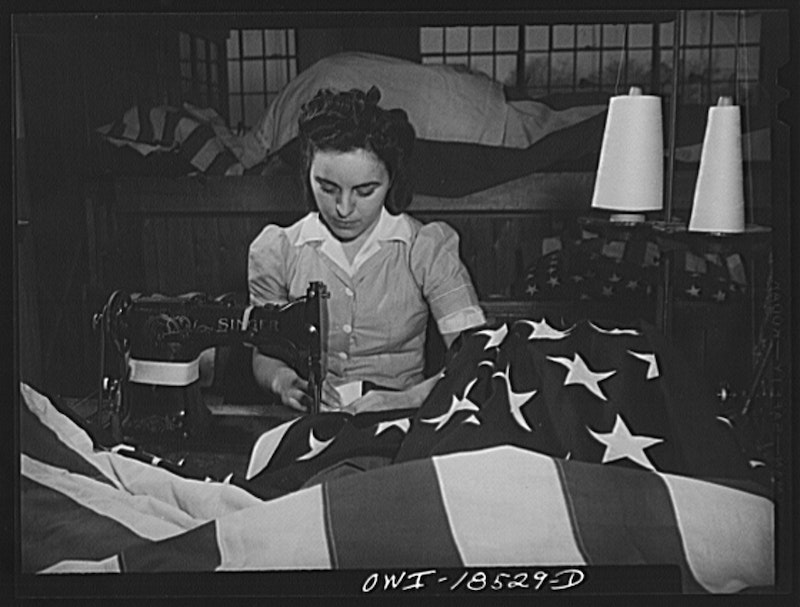 When I was a child I recall feeling sorry for anyone who wasn’t American. It seemed that anyone living outside of the USA could only have the most meager, empty and threadbare existence. We had everything that was important in life. We had the Ford Mustang and the Chevy Corvette, Hollywood movies, Hot Wheel Cars, G.I. Joe and Major Matt Mason, Johnny Quest, Dragnet, Batman, and all the best TV shows, Martin Luther King, Steve McQueen, Muhammad Ali, Jack Purcell tennis shoes, Evel Knievel, Jimi Hendrix, NASA, Alfred E. Neuman, Eldridge Cleaver and the Black Panthers and Bobby Fischer. The imports I liked, basically meant The Beatles and James Bond, were only important because they’d made it big in America, honorary citizens in my universe. I recall thinking, thanks to America and the hippie movement, that the world was shortly to experience a spiritual and social renaissance—though I wouldn’t have used that expression at the time. My optimism was boundless.

There was a shadow though, for I remember my mother, who had beatnik sympathies, saying something to the effect that it was a pity that the period was happening when I was so young because it wouldn’t again in my lifetime. She had regrets, as a child of the staid, Ozzie and Harriet, “barefoot and pregnant in the kitchen” 1950s. I think she felt that she’d missed out on the biggest party in history. I couldn’t understand what she meant because it implied that things came to an end, that they changed. The idea of change wasn’t part of my thinking. My awakening was a rude one.

My mother was right. By the time I was 15 my vision of the world was radically different and instead of feeling that I was in the best of all possible worlds, I felt like I was stuck in the worst of all possible TV shows. Nothing was real anymore, the people around me were playing roles and badly. Everything was a mess, upside down, in disrepair. American cars didn’t look good any more, Sean Connery was replaced by Roger Moore, the Beatles broke up and I found their solo efforts pathetic. Cars no longer had round headlights; now they were slanted. This underlined what I heard in the news, that Japan was shortly going to take over the world. This floored me, was it possible that an island that wasn’t even as big as California was going to eclipse the USA? Didn’t we beat them in WW II? That’s what they told me in school! But then I thought, well, why not? If all we have now are The Bay City Rollers and the AMC Gremlin, what should we expect if that’s the best we can do?

My opinions have changed and changed again with age. All the constant bullshit and misdirection, through the news, fake, real or somewhere in between. Through the speeches, screams and explosions. Through the special reports and the “We interrupt this program” announcements, through the sidelining of Japan and the rise of China. I haven’t lived in America for over 25 years.

Today, I no longer feel the positive convictions I felt as a child nor the negative ones as an adolescent. What do I believe in now? I have a distrust of group behavior. I have no tattoos and I’m not vaccinated. I disconnected a long time ago. I’m not bitter or disillusioned. I can’t blame others for their convictions, no matter what I may think about them. Maybe it’s a good idea not to make any decisions which are meant to be final. They’ll only make things worse in the long run.