An Artist Isn’t a Philosopher 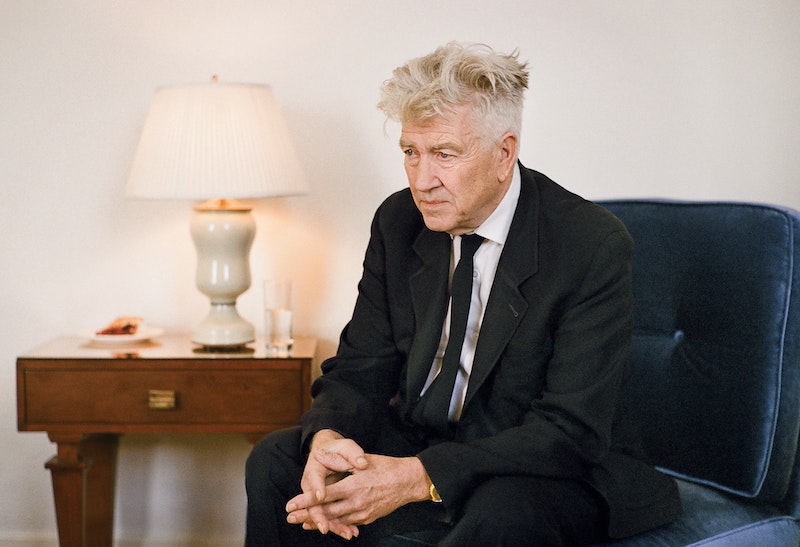 Philosopher Franz Rosenzweig (1886-1929) said, “The true goal of the mind is translating: only when a thing has been translated does it become truly vocal, no longer to be done away with... The same holds good for translating man to man.” Rosenzweig isn’t merely speaking about literal translation—language to language—but about something more meaningful, our relation to one another.

Every “thing” and every “reality” has its own language. We talk about art or philosophy having its own vocabulary in order to be expressed and understood. In academia, it’s often said that when writing a dissertation, a student should pay attention to a particular “conversation” he’s part of to maintain the dissertation's structural integrity.

Film isn’t any different than other forms of art. It has its own structure, language, and form. In addition, it maintains uniqueness and authenticity because of a specific vision of a director. How do we “translate” the language of film into the language of being? Should the filmmaker be included in this translation and interpretation? Why do we feel compelled in the first place to write about films, to explain what should be self-evident, namely the image itself?

David Lynch writes that “a film should stand on its own. It’s absurd if a filmmaker needs to say what a film means in words.” Lynch is famous for not wanting to discuss the meaning of his films. He often hints at why and how he made particular decisions during the shooting or script writing, but refuses to tell the audience what it all means. Nor should he. An artist isn’t a philosopher, and as novelist Iris Murdoch (1919-1999) said, literature [and by implication all of art] mystifies, while philosophy clarifies.

Lynch isn’t obligated to “translate” his vision. The lens of his camera is the conduit through which we witness that vision, that beautiful dream or nightmare that repeats itself, taking on different forms. By not wanting to interpret his film in order to presumably make them more palatable, Lynch is also separating himself from the eventual artifact, the film. He forces us to enter into the world of his making, a labyrinthine dream, and the only judgment we can offer is an aesthetical one.

We may ask whether we’re capable of understanding the filmmaker’s vision. Lynch answers that “they [people] understand much more than they realize. Because we’re all blessed with intuition—we really have the gift of intuiting things.” Whether we actually write about cinema or not, or trying to translate it into a reality other than what it’s made of, we’re experiencing it. We have to let go of certain assumptions and prejudices. More than anything, an ethical judgment must remain in the back seat.

“Cinema is a lot like music,” writes Lynch. It can be very abstract, but people have a yearning to make intellectual sense of it, to put it right into words. And when they can’t do that, it feels frustrating. But they can come up with an explanation from within, if they just allow it.”

We often feel tense when watching a certain film. Have you ever felt second-hand embarrassment for the character? Or felt uncomfortable because the film may be challenging your desires and interiority? (John Cassavetes was a master at making people exhausted and frustrated after watching his films because he forced the audience to look into themselves and the false faces they’ve created in order to live a lie.)

Intellectualizing an emotion can lead to a dead end. Yet we can’t help but use philosophy in order to clarify the mystical experience. This is a natural process of the mind. We want to have a definition, even if it changes after another viewing. Mulholland Drive (2001) in one interpretation may be viewed in two parts: a saccharine, unobtainable dream and a nasty, brutal reality of a movie star that never was.