Monica gets a visit from one of her old paramilitary friends. 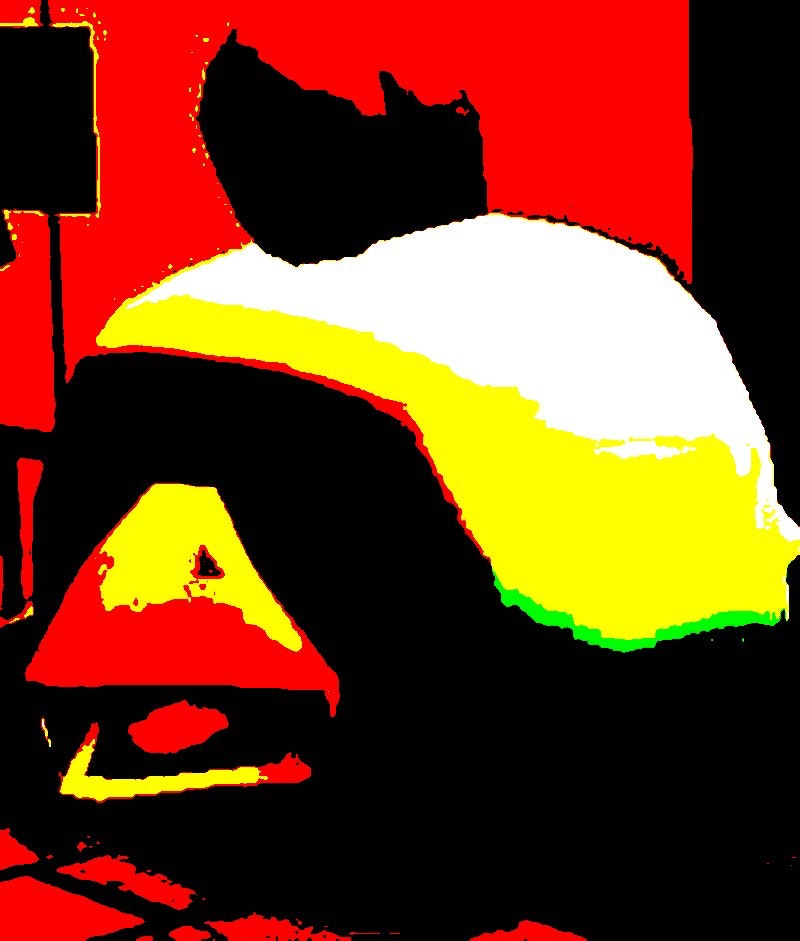 Sam from work came over yesterday. It was a social visit, and as usual he gave me no notice when or why or how he’d show up. Rooster and Bennington were home and taken aback by this bird: a kestrel, but one adorned with medals and stripes, sporting two sidearms and a sword on his belt. They started asking questions that dissolved into mumbling as they went back into the living room to smoke pine weed and listen to animal rescue telethons (I’m assuming). Bennington’s whole weird thing about leaving us has cooled off for the moment, but I don’t think that bird will last long living a quiet life in the country. Maybe Sam can fix him up in a starter country… Guatemala perhaps.

I was surprised when I got home from market, carrying cheese, but welcomed Sam into the kitchen and offered him his standing drink (rainwater with cocaine). I gathered my own breakfast (black coffee and toast with a sleeve of cow butter). Our discussion, though mostly classified, can be summarized thus: the United States is at an inflection point in its history, and if we are to retain our grip on the global economy and pop culture, we have to do something. Somebody must be stopped—we just don’t know who yet. China? Japan? Israel? Don’t shoot the messenger, I’m just a carrier hen.

It’s worthless bringing up extinctions and genocides of the avian type by humans since time immemorial, but I’d like a spare a few words for the carrier pigeons. What happened? Did they all just fly away? Did they disguise themselves as British children and work as chimbley sweeps while they could? Did they seek out Alfred Hitchcock? No, because apparently they died out before anyone knew who Alfred Hitchcock was. Were those crows in The Birds well-compensated? You bet your eggs honey that they weren’t. And that’s not by accident.

“Monica, I need you to get back on track.” Sam was trying to hire me for another “quick killing,” “just a small job,” but I zoned out. He said it was just proof I needed to get back into the game just so I could be medicated properly. I told him I was already maxed out on Adderall and starting to supplement and doctor shop with other speed pills. “You just can’t get Mondafanil at CVS, Sam,” I explained, “and if I’m not that high, I don’t feel like hurting anyone. It’s just not my bag.” Sam laughed and called me a “hippie bitch” before he got up and left. He didn’t bother to clean up the mud he tracked into the cabin or his unforgivable treatment of my husband and his cousin, simple as they may be.

Bennington slumped back into the couch and Rooster was silent, smoking his pine weed and watching his programs (old Bobbie Wygant interviews). I took a walk under the moonlight and smoked seven cigarettes while I thought about Sam, his pedigree, and what he could do to me and my family if he wanted. I insulted him and he got mad, and I threw him out of my house. We could be firebombed any moment. Or he might never think about it again. It doesn’t matter, I’m not a pussy like Tony Soprano—I can live with a little anxiety. Makes life fun. I walked back to the cabin when I ran out of cigarettes and found my husband asleep in front of a dead screen and his cousin passed out on the floor, drooling and snoring. I turned the lights off and went to bed, alone.