The Height of Solipsism

I can’t run, and I’ve never been a fighter. 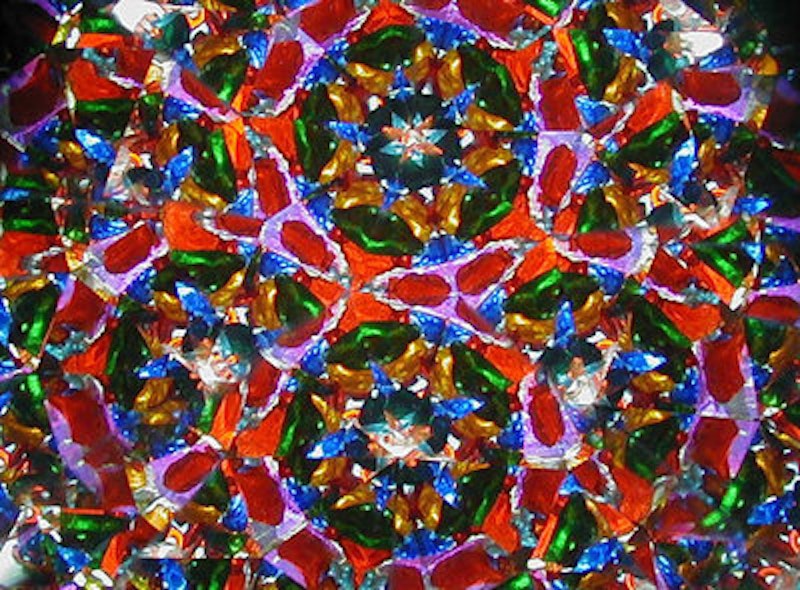 These are savage times we’re living in. I’ve been trying to find my inner Fred Rogers all year, but I keep coming up with Heath Ledger’s Joker. These times do not lend themselves to an inclusive social philosophy. Just 10 years ago, I generally gave people the benefit of the doubt. I gave no thought to race or gender. I’ve never been accused of being “nice,” and I wasn’t then, but I wasn’t overtly nasty, except when somebody was really asking for it.

These days, I say, “Who the fuck are you, and why should I care?” I’m well-equipped with counter-arguments to deploy against those who believe that I owe them reparations or an apology because of the circumstances of my birth. I know more about race and racial differences and crime statistics than I ever wanted to know. Unlike most of the other assholes out there pontificating on the subject, I’ve actually had my DNA analyzed. I’m so white, you have to wear shades to look at my DNA. I’m so white, I make the SS look like the NAACP. It’s okay to be white. We invented the concept of “human rights” and plumbing.

It’s the height of solipsism to assume that other people are as smart or compassionate as you are. It’s an assumption that gets people killed all the time. I quit being a pacifist the same day I quit dealing meth back in the early 1970s: the day after a pair of junkies stuck a gun in my face and cleaned out my whole stash. I started packing a gun after I was stomped into a concussion by a pack of Irish fag bashers in upper Manhattan in 1981. My life is more important than the life of any thug. I quit packing in 1997, when I learned to drive. I realized immediately that given the number of assholes on the highway, a gun in the car would be used eventually, probably sooner than later.

Now that I’m an old crippled member of a demonized race living in a gun state, the gun is back in the picture. I can’t run, and I’ve never been a fighter, so it just cuts straight to lethal force. In 1971, I spent some quality time with some members of a certain quasi-Satanic cult that shall remain nameless. They were trying to convince me that those of us that had attained enlightenment had an obligation to purify the karma of lesser humans by murdering them in a sacred act of communion, absorbing their bad karma and allowing them to go forward with a clean slate. “We’re recycling their souls,” they said. We were all taking a lot of LSD back then. I declined to join them, saying on my way out that the LSD taught me that violence was a symptom of a lack of imagination. Just because you can do something doesn’t mean you should.

This huge spasm of anti-white racism and propaganda really took me by surprise. It reeks of well-financed social manipulation of the sort favored by Bolsheviks of the Frankfurt School persuasion, and it’s evoking the same response now that it did in the early 20th century. The only people who’ll be surprised by the outcome will be the people who expected a surprise outcome. Globalism in its death throes is probably more dangerous than when it was ascending. The response to it is radical nationalism, a pretty combustible force of its own. We’re a long way from the world of Star Trek.

The flying insect population is in rapid decline. I’m in Gainesville, Florida, in the darkness on the edge of town, watching the empire do what empires do. I’m well-armed, and rarely go outside. I’m content until summer comes. I think I’ll go to Finland next year. Maybe I won’t come back. I wonder if the weed is any good in Finland.