The glory of sexual union is violent by its nature. 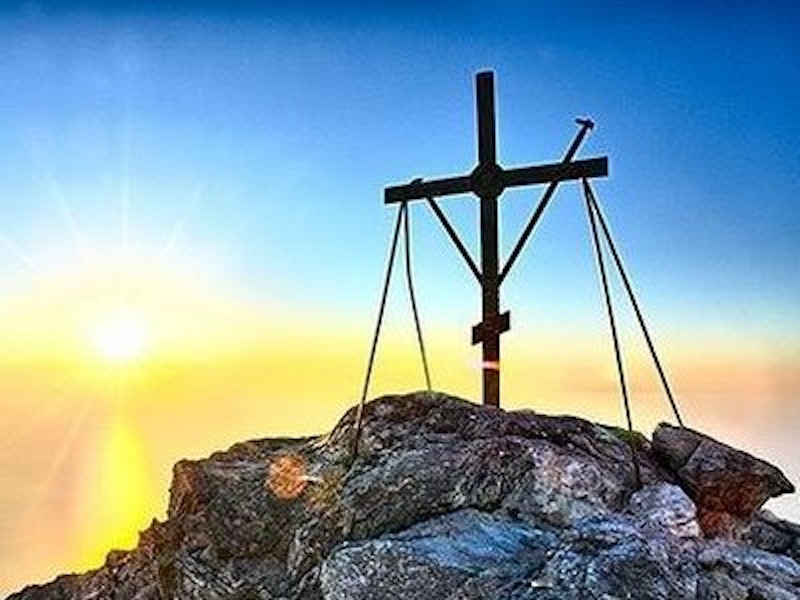 The health “scare” I underwent a while back has reared its frightening head again. No matter. We’re put on this earth to suffer and die, and if meet my maker earlier than I would’ve liked, so be it. I’ll meet him with a clean conscience.

One thing that strikes me during this latest brush with mortality is the validity of the old pagan association of sexuality and death. Having received alarming news from the doctor, I’ve seen a tenfold intensification of my libido. The result has been the return of a “randyness” that I thought had vanished with adolescence, and that I assuaged back then with a typical adolescent’s interest (sinful though it was) in rather niche Flemish pornography.

Mother is, of course, the target of my libidinous attention. Her complaisance in the face of my desire reaffirms my respect for marriage—that institution subtly calibrated to channel the energies of the male animal.

Ah—there Mother waddles in the cow-pen, lugging a bucket of whey. A predator, I approach her amidst the dung-stench of that abode for ruminants, then bend her over the milking bench. There’s a cry of resistance and a sob of pain before the homely fabric tears and the Harris member breaches the baggy pantaloons. My sandaled feet gain purchase amidst the crusted goat-droppings on the floor; the good, worn fabric of my well-made Lands End khaki shorts rubs against pale but not unhandsome knees; and, with a lusty spatter on Mother’s finely mottled old back, the deed is done.

There is a violence that is part and parcel of the act of love. I wonder whether the violence that we are obliged to visit on our women in fornication is not a metaphor for the violence of God the Father’s love. Like the brutal sexual love visited upon the fallen female—that slut, that Magdalene—in her irredeemable sin, God’s love is visited upon our fallen race as a scourge, a lash, a blow to the face, a most blessed and bloody chastisement.

The Russian Orthodox community here in the Midwest is abuzz with chatter about the rolling sexual scandal that’s plaguing the Zionist elites of the media and Hollywood. There is much uncharitable gloating.

“How funny that a mere two percent of the population is responsible for 99 percent of the sexual assault in the Sodom of West Side Los Angeles and the Gomorrah of the New York/Washington axis,” our Russian émigré priest, Father Nicodemus, chortled during his sermon on Sunday. “God has revealed this fact to His faithful so that we can cast an even more worshipful eye backwards on Sainted Tsar Nikolai II and the Black Hundreds whom he sent to righteously chastise, with fire, knout, and sword, the ethnic minorities that fouled the Mystical Body of the Holy Russian People—especially that tribe among which slouched the usurious ancestors of WEINSTEIN, HALPERIN, TOBACK, and WIESELTIER. For Holy Tsar Nikolai II saw far into the future.”

All true. And yet my new “sexiness” renders me, I admit, forgiving of these cosmopolitan Jews. Consider: Is the glory of sexual union, which, again, is violent by its nature, from now on to be exposed to the legalisms of our vile post-Christian liberal culture? Are the mysteries of the human body, of human pleasure itself, now a matter for the adjudication of godless judges—and in the kangaroo court of online opinion?

I hope not. I hope we can maintain a realm of privacy, of sanctity, in which the prerogatives of tender sexual love, that gift from God, can flourish, even if this means that the very occasional Weinstein “slips through the cracks.”

The first delicious ravishing of the pubescent hymen under the stern pressure of the phallus; the sweet rough play, including the “fist and kidney game,” that is the delight of the couple joined in sacred matrimony; the earthy pleasures of the outhouse, in which the distaff mouth is forced in submission towards the good, stinking darkness of the oval aperture—are we sure that we want to drag these mysteries into the desacralizing light of liberal society, thus banishing them?

Nor has sexual contact with minors, of the sort that the CRYPTO-SEMITE SPACEY is accused, always excited the hysteria that it does today. We live in a smaller age now, one in which the boundaries of what is licit have been shrunken by a general American small-mindedness.

There are better, larger ways to live. I think often of Mount Athos, that Orthodox monastic island from which women are banned. One finds there romantic fraternization not only between the monks, but also between the monks and what American morality would classify as “underage” religious novices, not to mention the pre-pubescent sons of the mainland Greek tradesman who service the holy island. And who among us is willing to say that this fraternization is not a thing of beauty, or that it doesn’t tend towards the greater glory of God?