Warning to Charlatans and Feline Frauds

Vultures fly above us, picking the bones of anyone with any kind of energy. 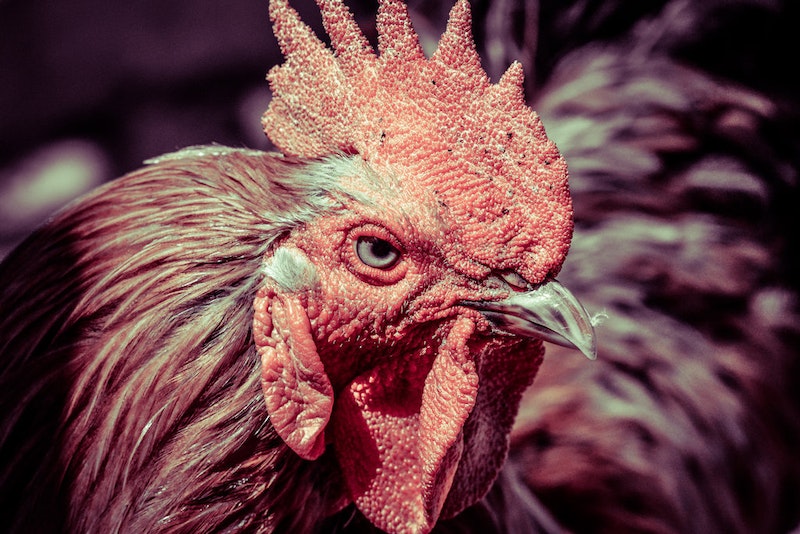 Why must the world suckle from the teat of my genius? Every day I die a death by a thousand con artists, frauds, grifters, plagiarizers and abusers of intellectual property. Unfortunately I can’t copyright my personality for some reason, so these vultures get away on technicalities and dishonest money. They know what they’re doing and they know what they are: even if it’s not obvious yet, even if it’s still subconscious, the base knowledge that they’re whores at their core with no integrity or grace renders them impotent in more ways than one.

I can’t claim to know how these charlatans fuck, how fertile they may be. It’s not of my concern. My business here is to clear my name and reestablish my reputation and accomplishment as an artist. I feel aggrieved that I’m forced to take a break from our regular scheduled programming of wistful reminiscences, topical diatribes, academic dissertations, and political opinion pieces. I must address false felines that line the columns of my publisher.

I’m not going to link the piece or acknowledge it directly in any way. You can still see it, scroll down if you wish, and check it out, and for some reason this fat piece of shit gets featured in the middle column while I’ve been slotted off in the ghetto of The Feed for years. I’ll take it up with Russ when I come to his house with a knife later. I hate cats. They’ve never been nice to me. Also this essay was clearly written by a human, which is especially galling. Haven’t you ever heard the expression “It’s a man’s world”?

You have so many opportunities, so many potential avenues for success. Why crowd my lane? Perhaps you’re not that talented, perhaps you’re not that attractive, perhaps no one wants to fuck you. Maybe you’re allegedly a sex criminal. I don’t know, I’m just spitballing. Look, I understand anthropomorphizing animals is an age-old literary device. Through the Looking Glass had that stupid rabbit or something, there’s also SpongeBob, but for the most part these depictions are fuzzy and cuddly and kid-friendly. My material is real, because I won’t deny my readers or myself a dive into the core, the heart music of my soul. Sometimes I border on the vulgar, but only in search of a larger truth. My dharma is the pen and quill.

No one cares that you had a urinary tract infection. I could go on and on about my wife’s hackle or the neighbor’s cloaca but I’m not a hack. Maybe the author of this piece is allegedly a drug mule and got ditched by his pimp and has to resort to pathetic plagiarism to scrap enough cash for his insulin injections. I don’t know the facts, and I don’t care to investigate them any further, because I shoot from the hip. Consider this: maybe it’s not the cat that’s morbidly obese, but the author himself.

Oh whoops, I forgot I’m not supposed to gender writers even if they’re criminals and allegedly sex criminals. Anyway this has really screwed up my weekend and my bank balance. I have to hire three assassins instead of one. I don’t care if this a recorded threat because you’ll be incapacitated by the time this goes to print, as long as Bennington doesn’t fuck up my order again. Which, you know, you can’t count on.

But you know what you can count on? Riveting original content from an innovator like myself, every week, no breaks. We slit the throats of the lazy as they sleep, and their blood runs through the sewers and is purified once again by the Earth from which we’ve all emerged and will all return. With love, grace, and the sublime on my side, I know that I will see my enemies and my attackers die violent deaths. I have my GoPro’s ready.

So watch out, Noah Berlatsky!