Be careful when you visit London. 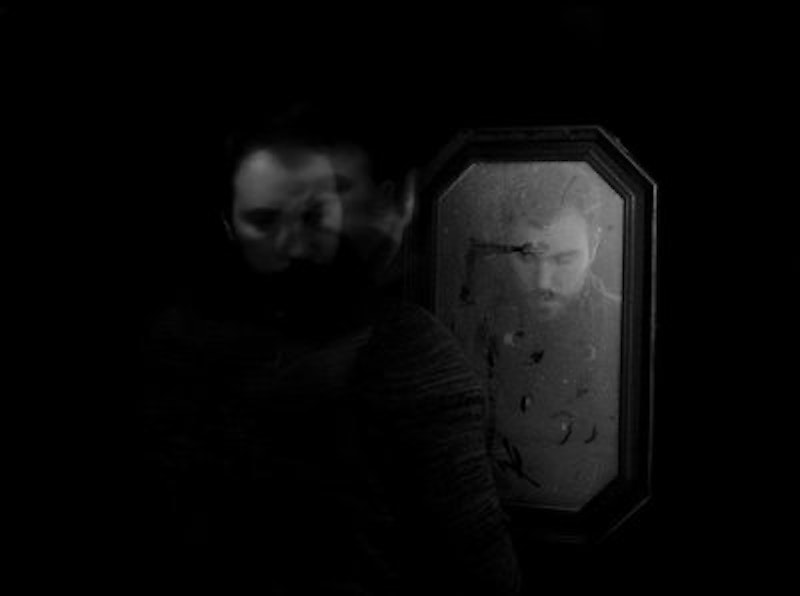 I was discharged from Green Parks House acute psychiatric ward two days ago. Currently homeless, I was provided with a room in a bed and breakfast in Thornton Heath until Thursday. They gave me two nights medication, and told me to return today to pick up two weeks worth of the anti-psychotic Olanzapine. Despite required to take all sorts of strange mood stabilizing medication over the past 15 years, I’m now on just 10mg of Olanzapine a night, the minimum dose a psychiatrist will ever prescribe.

In reality it's a token gesture, more for their fragile egos than anything legitimately medical.

The other night was my Twitter equivalent of the Night of the Long Knives. You may have heard of my alleged influence. The Big Issue certainly have, since I mailed them a signed copy of my anti-psychiatry manifesto SMOKING IS COOL some months ago, with a detailed letter explaining who I was. Is it a coincidence that when I was illegally evicted from my temporary accommodation in the Labour-safe seat Vauxhall, and spent five days homeless in London, The Big Issue I paid a tenner for (the vendor needed heroin) was devoted to the link between psychiatry and Nazism? Who knows? Do they?

Either way, both The Big Issue and their patron saint Irvine Welsh have refused to promote me on social media. Back in 2005 I fled to Edinburgh to escape my parents sectioning me under the Mental Health Act. The girl I ran to subsequently called the police, who handcuffed me and took me to the acute ward on the Royal Edinburgh Hospital, where I was forcibly sedated too many times to recall. Two years later I attempted suicide, and two years after that I used my ESA and DLA benefit payments to self-publish SMOKING IS COOL cheaply with the now defunct Authors Online. The original novel was peppered with plagiarized quotes, most of them lifted directly from the work of modern philosopher John Gray.

I knew very little about Intellectual Property Law, only that if I didn't release a novel soon, I would die in a mental institution. When I gave a copy to Bret Easton Ellis (three days after a patient I knew jumped in front of a train) at a 2010 book signing in Leadenhall Market Waterstones, I also knew little about the harsh realities of Hollywood politics. Last night, amongst others, I blocked Bret on Twitter, having now understood.

I don't need to list the multiple celebrities I blocked last night in my Twitter Holocaust. Rest assured, if I’ve blocked you, be careful when you visit London. Why did I block The Big Issue though? Frankly, now that I’m fully aware of the current political climate, I believe they’d prefer me to sell their magazine for heroin money, rather than write for them. And that pisses me off.

I wrote this article in a Big Value Reporters notepad while waiting for a family to finish eating and leave the booth where the plug sockets were so I could charge my phone. When it's charged, it's back to Twitter. Word of warning: I am a kind-hearted man, but if you don't think you would be able to say it to my face, please be careful what you tweet to me. I block sociopaths.