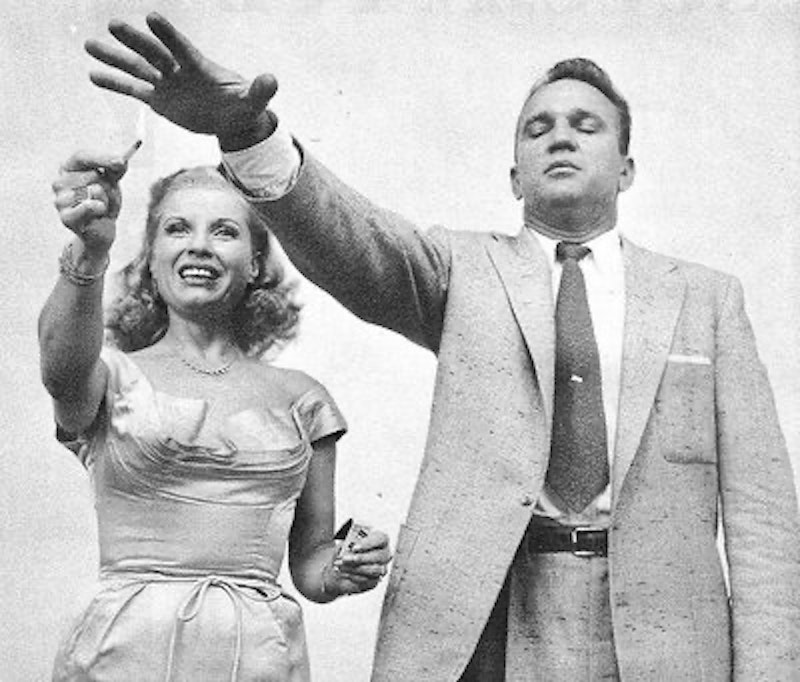 Today’s world is out of this world. It’s way out, beyond belief. Space-age breakthroughs and scientific discoveries happen so fast we can't keep up. The entire world of knowledge is a question away. The complete history of civilization sits there in the ozone void waiting for us to pose a question. No need to go outside to check the weather. Ask Alexa, Cortana, Siri, or their goofy cousin Google. “Hello Google… what’s the weather forecast today? ” “Alexa, tell me a joke.”

Wars are won and lost on a laptop screen. Fortunes are made in minutes or lost in seconds as billions are shuffled around the international banking system like a con. A chess game or your virtual solitaire card game are always there waiting for you. Download the latest gamer sensation now. Gamble in a casino or bet on the ponies at the same time you search for a bouillabaisse recipe. Read the top news stories of the moment while writing a novel and watching the latest Hollywood movie or free porn. Know what all your friends are doing and saying without ever having to see or talk to them in person ever again on your favorite social media hangout.

I don't yearn for the glory days of yore, and yet I want to fashion those exuberant escapades of youth like gaudy costume jewelry flaunting the golden age of adolescent innocence. A time when immaturity and inexperience were quaint and puberty was all the rage. It’s impossible to keep anything secret or confidential today. If you believe in god and country it’ll be displayed on public record for all to see. Nothing is personal anymore. There’s no hiding from each other and no escaping ourselves. Our own best enemies.

Many tell you that they’ll be reunited with their family and friends in the great beyond. They pray to god to watch over them and their loved ones like god is some cop on the street keeping an eye on them, delivering us from evil. I don't follow the belief systems of the religious but I'm certain they think heaven is the go-to place for good people and that other locale, hell. Let's just say it’s not the No.1 dream destination of choice for your permanent holiday in the afterlife. Although some like that kind of eternal torture, suffering, and damnation because of or in spite of the shitty things they did during their lifetime. Because they're masochists who enjoy pain deserving nothing less than hot pokers shoved into every orifice.

It gives us comfort and some satisfaction to think we'll see our dearly departed in the afterlife. Some live out their days in anticipation of that spiritual reunion. Others cannot bear to wait a moment longer and might check out early with a suicidal last appointment. Whatever we feel is the proper way to conduct our lives in this high-tech grid where we're the ghosts in the machine. Mind over matter is the cry of many who think we can walk it off, and continue life's whimsical farce by getting up and shaking off the dust every time we fall down. It’s a macho fallacy of top dog alpha male bullshit. Pain is pain. It hurts everyone the same. We can’t think it away like a bad thought or crazy dream. We tend to sweep trauma under the brain rug and keep negative stuff at bay, buried deep inside our psyche. When nature rears its monstrous head and destroys stuff for no good reason, like hurricanes, earthquakes, and other natural disasters, many think it’s the will of god, not nature. Some believe it’s chem trails or military/government manipulation of the weather. The fluoride in the water. Electro-magnetic pulses in the air, make us crazy. Everything happens for a reason and some things happen for no damn reason at all. That’s why science rings true whether it’s accepted or not.