A House in the Hollywood Hills 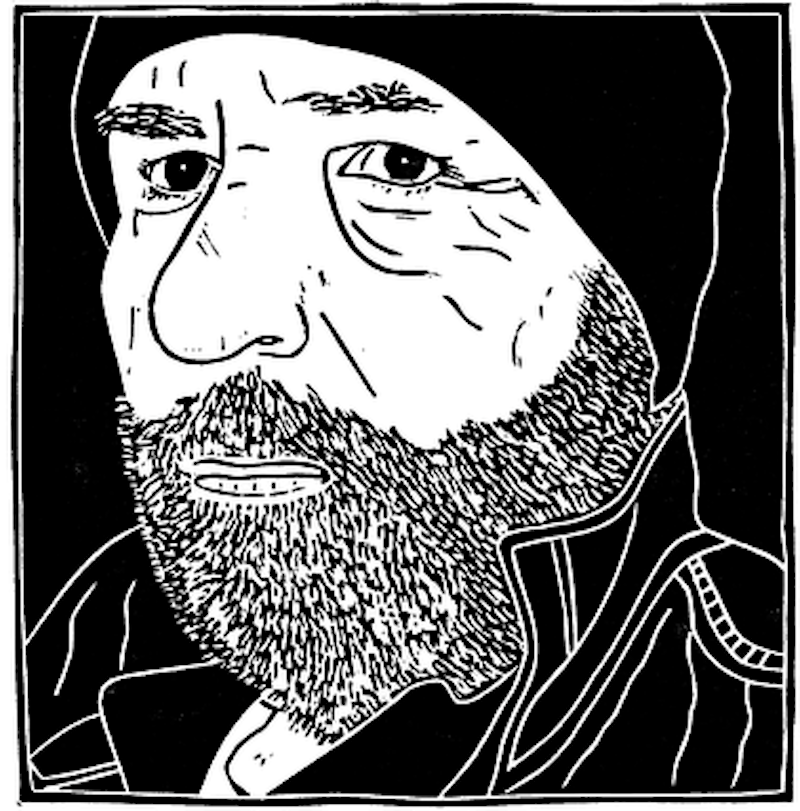 It was the summer of 1988 and Kevin Cross was looking for a place to live. His actress girlfriend Leigh wanted to live in the Hollywood Hills but Los Angeles rents were soaring. “It’s too damn expensive,” Kevin said. “I’m freelance and you’re unemployed. How are we going to afford it?”

“I had three auditions and a callback last week. It’s only a matter of time.”

“You’ve been saying that for six months.”

Leigh pouted and Kevin relented. Their relationship was rocky and maybe a new place above the flatlands of Hollywood was what they needed. Kevin scoured the local papers and rental guides. All he could afford was $600 a month and everything north of Sunset Boulevard was more than $1400. He called a realtor in Laurel Canyon.

“Do you know anybody who’s having a hard time selling their house who might be open to renting?”

“Well there is this one place…”

In retrospect, Kevin should have asked some questions. But he always considered himself a pragmatist and $450 a month sounded pretty good. Kevin met the aging realtor halfway up Wonderland Avenue. The home was a two-story stucco townhouse with flaking paint and rusted bars fronting the balcony. It wasn’t much to look at but the neighborhood was gorgeous.

“How long is the lease?”

“Don’t you want to look inside?”

Kevin and Leigh moved in that weekend. There was a bit of a roach problem and the house needed a thorough cleaning, but the two were happy with their new digs. But then the nightmares began. Very early each morning, around 2:30, Leigh dreamt of a gray-haired man in his 50s pushing her out of bed. As she stared into his face the man’s eyes became blood red and he screamed. Leigh woke up in a cold sweat, filled with terror and Kevin spent the rest of the night trying to calm her down.

Kevin reasoned that Leigh’s dreams had something to do with their relationship. Perhaps he was the old man pushing her out of bed. He vowed to be kinder. He bought flowers, cooked dinner and began placing lit candles around the house to encourage intimacy. Despite his efforts, Leigh’s nightmares continued. In one dream, the gray-haired man raised a knife and plunged it into Leigh’s body. She awoke screaming.

“It’s the Hollywood Hills. Isn’t that what you wanted?”

“Either we move together or I go alone. This place is haunted.”

Leigh moved out a week later. Kevin was heartbroken but he figured their relationship was doomed anyway. A few weeks later, on a Saturday morning, Kevin was watering the plants beside the driveway. A Hollywood Tour Van stopped in front of the house. As the tourists stared out the window, the driver spoke into his microphone. Kevin couldn’t hear what was said but he reasoned they mistook him for a celebrity. He’d always had a passing resemblance to the actor Richard Dreyfuss.

Kevin leaned forward as the television displayed an image of his living room circa 1981, splattered with blood. A body bag rested near the fireplace. He looked toward the very same fireplace just five feet away. A brown stain was visible on the shag carpet. Similar stains could be seen throughout the room. “Son of a bitch,” Kevin yelled. He dropped his beer and ran out of the house. Though he wore only sandals, shorts and a t-shirt, he sprinted down Wonderland Avenue as if the house were on fire. He kept running until he reached the realtor’s office halfway down Laurel Canyon.

“What the fuck, man? How come you didn’t tell me about the murders?”

The aging realtor was eating a Cup O’ Noodles. “Have a seat, please.”

“I’m sorry you’re upset, sir. But California disclosure laws only apply to homebuyers and not renters. You have no grounds for a lawsuit.”

“You rented me a possessed house, you son of a bitch. My girlfriend left me and tourist vans think I’m some kind of freak.”

“Calm down, please. We can work something out.”

“What’s there to work out? You have me living with psycho ghosts.”

“What would make it right?”

“You moved into the house because it was cheap, correct?”

“So how about if I found you another place for even less?”

“What is it, some kind of rape house?”

Two days later Kevin moved into a small bungalow two blocks from the Laurel Canyon Country Store. The place was a bit moldy and it needed a paint job. But it had a backyard and a spacious garage. It also had a lemon tree filled with ripe, beautiful fruit. Leigh moved in a week later. Kevin asked about the history of the house this time. No murders had happened here. Nor was there a record of torture or kidnapping or animal cruelty. Kevin was confident Leigh would be happy. He also felt the tour vans would stay away.

Of course, Kevin wasn’t crazy about living in Charles Manson’s old home. But those were the days when Manson was still trying to make it as a rock star. He hadn’t gone off the rails yet. No need to alarm Leigh. Plus, $400 a month was pretty good rent.