Your Guide to Astral Projection

Through hallucinogens, meditation and Scientology. 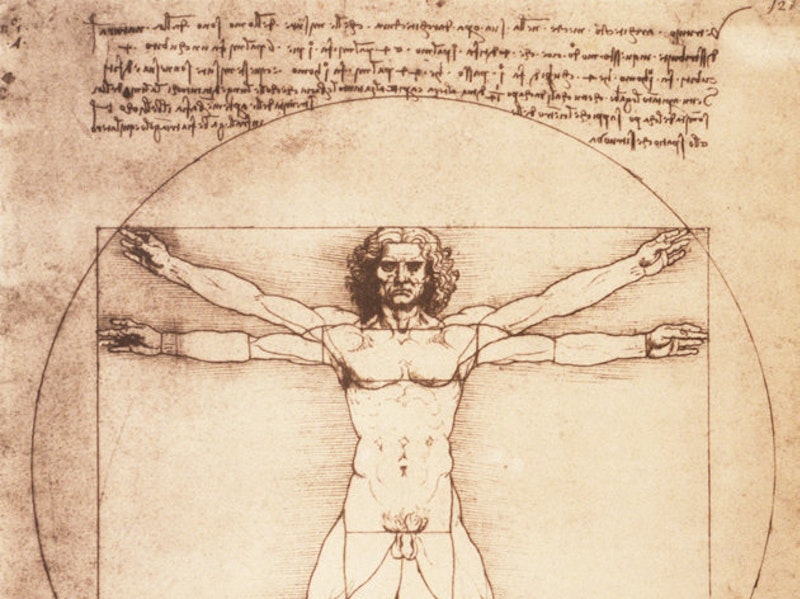 I wanted to astral project—to leave my body, to bi-locate or be at two places at the same time. I’d read about it in Black Elk Speaks, in Carlos Castaneda’s A Yaqui Way of Knowledge and in Autobiography of a Yogi by Paramahansa Yogananda.

They all did it. Properly trained Scientologists could do it too, only they called it exteriorization. A Scientologist advanced enough in training and processing could exteriorize at will or causatively, as they liked to say.

About five years before I joined the cult, I’d done it, exteriorized, but I wasn’t even trying. It was a dose of mescaline that did the trick and popped me out of my body. I was 14 and it was the first time that I’d ever taken any psychedelics. It was the summer of ’68 and my cousin Paul had given me his drugs to hold and I figured he could spare one little capsule. I sprawled out on a beat-up avocado green sofa, watched TV, and waited for it to kick in. Two hours had passed and as far as I could tell, nothing had happened. Time had flown by and all I’d been doing was watching afternoon game shows. A car horn tooted in the driveway. I stood up and the floor was tilted and the walls were suddenly misshapen. This was different. Outside stood my Uncle Veto with a bucket of Colonel Sanders; he was all excited about his new house that he wanted to show off. My mom and some of my brothers and sisters were all chewing on chicken parts. It wasn’t until I was outside eating a drumstick with them that I realized how different things had become.

Time jumped and everyone crammed themselves in Uncle Veto’s red Rambler station wagon. “You coming?” someone said and from a distance.

I’d eaten the meat off the drumstick and needed to get rid of the bone. What made most sense to me, instead of walking all the way over to the trashcan, was to toss the bone over my shoulder so that it could land on the roof of the garage. It didn’t occur to me that I shouldn’t be able to hover like I was, looking down at the roof of the garage and our house and at my body beneath me standing awkwardly. I tossed the bone thinking, maybe a bird would pick at the chicken bone or something, but it bounced off the wall of the garage and landed near the car door.

The expression on my mom’s face said, What the hell? Get in here!

I was suddenly popped back into my body again, which felt weird. It wasn’t easy to keep what was happening to myself, but I knew big trouble was in store if I didn’t. A year or so later, I read about astral projection for the first time and learned a name to apply to my experience.

For the next five years I did a lot of drugs and drank as much as I could to try and leave my body again, but the only thing that happened was a series of blackouts. At the age of 19, I read about exteriorization, the word that L. Ron Hubbard coined for out of body travel. He wrote that it was an ability that could be regained and I was interested.

I don’t want to give Scientology credit for my quitting drugs, because it was only temporary and I still drank a lot, but if they hadn’t insisted that I couldn’t use drugs and be a Scientologist, I wouldn’t have stopped. When it came to exteriorization, the shining star among students in Scientology was Ingo Swann. He was a seasoned OT 7, which meant he’d attained a state where he was “cause over life.” I met him once at Celebrity Center in Los Angeles where he was giving a talk. He was masterful at remote viewing and could travel anywhere and accurately report what he’d seen. Extensive tests had been conducted at Stanford to measure the accuracy of his ability. By mere coordinates of latitude and longitude, he was able to repeatedly describe locations and objects. In 1973, he remotely viewed the planet Jupiter and reported that it had rings; later science caught up to concur with his observation. During another test, he was able to draw a picture of a quark detector buried deep underground in concrete and because he was able to stop it as well, the implications of his ability to affect magnetic waves made him a hot prospect for the military to perhaps counter the Russians in the arms race.

Ingo was a mild looking guy who reminded me of Truman Capote, but for the next 20 years, he and other Scientologists with lesser skills would train members in the CIA and military intelligence in techniques of remote viewing.

Ingo never tried to recruit me.