The Internet Ate My Dream Job

The Sad Whine of the Mid-Level Writer. 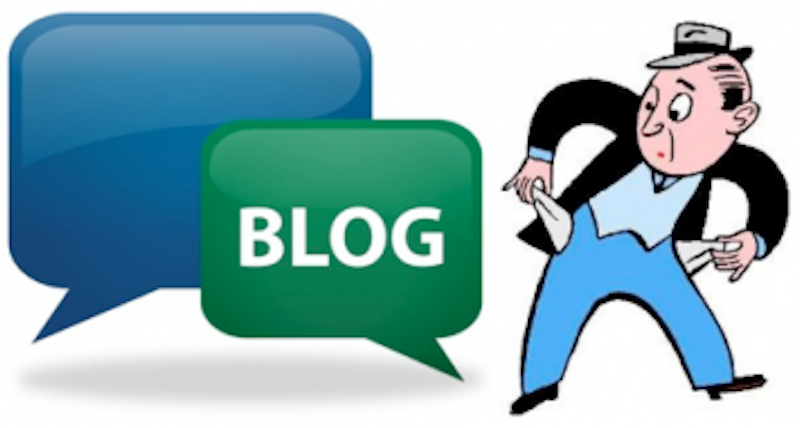 I recently learned that The Atlantic recruited journalist Jeffrey Goldberg by sending his daughter ponies.

I don't really have anything against Jeffrey Goldberg in particular. He supported the Iraq war, which was really stupid and horrible, but, on the other hand, he wants to stop the TSA from making me take off my shoes when I get onto airplanes. So, you know, some good, some bad. I'm willing to call it a wash.

Still, I did experience a certain twisting in the gut when I heard about the ponies—not to mention the $126,000 salary. That twisting is also called "envy,” but it's envy with a particular bite. You see, I've started writing for The Atlantic myself over the last few months. There I am, right on the same page with Goldberg. We're colleagues; co-creators of content together! Except that one of those co-creator colleagues gets ponies, and one of them… doesn’t.

I don't really expect to get ponies like Goldberg. Even if he was catastrophically wrong about the biggest foreign policy issue of our generation, he's still a famous name. And besides, the truth is, for me, it's just a thrill to be on The Atlantic’s website at all. When I started out nine years ago writing here and there for local or specialist outlets like the Chicago Reader and the Comics Journal and various short-lived anonymous blink-and-you'll-miss-'em websites, The Atlantic was one of those pie-in-the-sky, I'll-never-be-good-enough-to-write-for-them jobs I'd daydream about. If you'd told me I'd eventually freelance for them, I would have been almost afraid to believe you.

And now I've got my dream, and in a lot of ways it really is satisfying. There's a lot of visibility; old friends I haven't spoken to in years email me to say they've seen pieces by me on The Atlantic or (less frequently) Slate. My mom is proud. The editors I work with are lovely too. It's been great.

Which is not exactly what has happened. On the contrary, The Atlantic pays significantly less per article than the Chicago Reader did, when I was writing for them back in the early 2000s. I wouldn't exactly say that my pay per article has slipped steadily since those days—different venues pay different rates, then and now. But if I'm not definitively going backwards, I'm not really making up any ground either. I'm 10 years further along in my career. But I don't actually command any more money per piece, which is why the bulk of my income still comes through education writing, not journalism.

What's happened to me is what's happened to lots of people in this business (and not just in this business) over the last 10 years. Helen Rittelmeyer, a writer I quite like, recently tweeted that she really missed being middle class. I don't know exactly what her situation is, but I think freelancing over the last decade has felt like that for a lot of people. You can climb as fast as you'd like, but the boat sinks faster.

Of course, there's still some money. Jeff Goldberg is doing well, and Andrew Sullivan is off on his new site boasting about how he's creating a brave new model for journalism with subscriptions and independent media and blah blah blah. There are always a handful of rock stars, and they always do okay for themselves. For mid-level sloggers, though, it's pretty clear that the ponies have left the building.