A Father's Love Is Unconditional

Even if we never played catch. 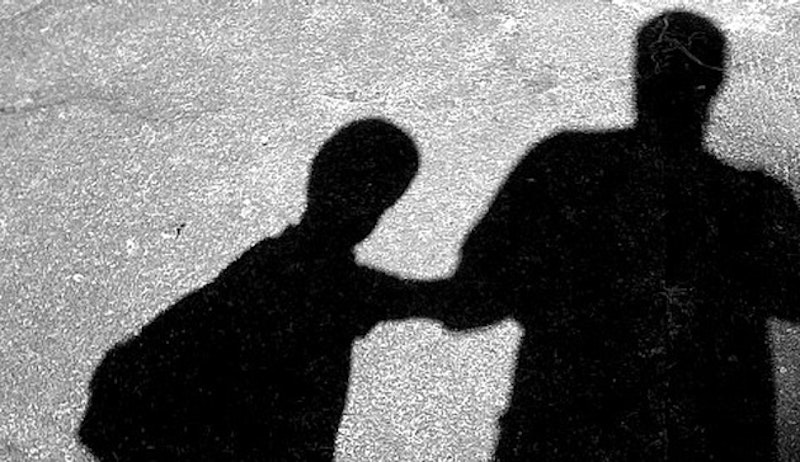 Barbie is one of the most culturally-engrained toys in the world for young women. That’s why it seemed most peculiar that on Christmas Day in 2000, when I was eight years old, I received one. The green label scrawled in hasty handwriting told me it was from “Santa,” and I recall tearing off the penguin wrapping paper and feeling my heart skip a beat. Barbie’s blonde hair was perfectly conditioned and glossy. Her complexion was plastic, and forever frozen in a smile that is betrayed by her lifeless eyes.

My father is the physical opposite of me. Towering in height, with a crewcut that makes strangers convinced he’s in the armed forces, he’s an example of typical masculinity. I’ve always been envious of him for that. He commands a certain respect that I have yet to understand. I recall standing in front of a mirror and pulling back my bangs so my hair looked buzzed and glaring into my reflection—the effect was more comical than intimidating.

When I was seven my father came home from work to find a video my sister and I had recorded earlier in the day. She learned intricate choreography to Cher’s “Believe,” and although I had originally fought her on learning the routine, the video evidence shows that I was having a great time. My father, a man of few words, simply smiled at the tape and tousled my hair. “Watch your left step there. It was off.”

As I grew up, I began to leave all the sports teams my parents would put me on. Their friends would ask my father, “Well, what do you and your son do together?” The answer was never “shooting guns,” “playing ball” or “watching sports.” My father and I existed in separate vacuums, rarely crossing paths in our fields of interest except over what my mother was making for dinner.

For his 48th birthday he bought a 350z convertible. In order to put himself through college, he’d purchased old, beat-up cars and re-sell them once he’d made them shiny and looking new. I always believed he wanted to share his passion for cars with me. When he tried to show his new convertible to me, explaining in detail how he’d replace the bumper and add customs onto the car, my face went blank. I knew nothing about the things that made him excited. Similarly, I imagine he must’ve felt the same way watching me twirl on stage.

But my father doesn’t care if I know about cars or not. Or how high-pitched my voice can get when I talk about the flawless Jessica Lange. He’s a man who loves me so deeply he was willing to put aside the dreams of having a son who wanted to play catch with him. He took all the visions of tossing around the ball in the back yard and fishing in the lake by our house and stored them away. In their place, he placed his hands together in the third row of my first musical, and clapped until his hands were bright red. My father always understood that it was better to let your child be who he or she wanted to be instead of confining them to the restraints of society. I know this because in the Christmas of 2000, he was the one who always got down on the carpet to provide the voice of Ken to my Barbie as they sauntered off to have adventures in my imaginary high school.