Four of the most legendary members. 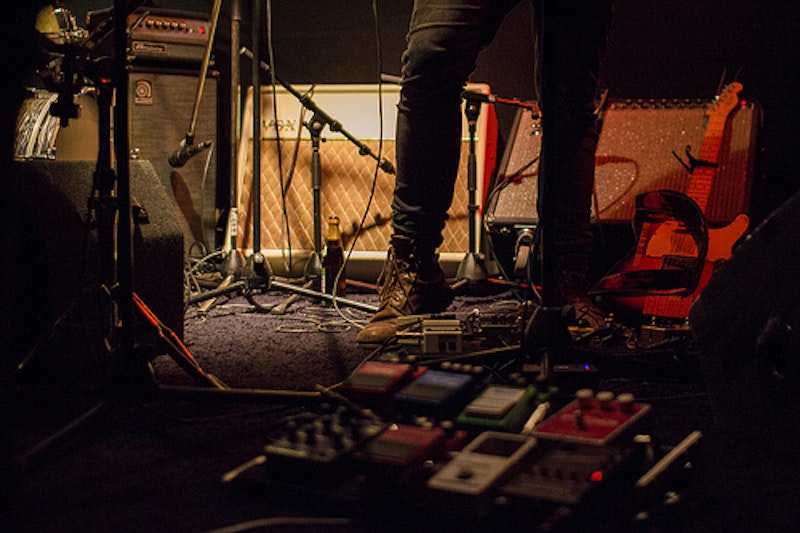 The public persona of Human Host isn’t what you’d call accessible. We have our own very personal reasons for maintaining a low profile, but we’re proud to say that we get along incredibly well considering the unusual size and diversity of our group—roughly 2,000 people spread out over 47 different countries in every hemisphere on Earth. Now, for the first time ever, we present a few candid Human Host profiles. Hopefully these will help you to come to your own unique conclusions about our work:

At the ripe age of 89 years young, the easy going retiree Ronin Tronkelfitz is the oldest member of Human Host. In addition to composing music and writing the choreography for our group, Ronin holds many other amazing distinctions: he worked for the state of Kansas as a field surveyor for 30 years. He is a decorated veteran of the Vietnam and Korean wars. Ronin has two sons, three daughters, eight grandchildren, and 20 great-grandchildren. Mr. Tronkelfitz’s friends call him The Colonel, and when The Colonel writes music his preferred instruments include the jug, the harmonica, and any kind of chromatic percussion. His choreography takes inspiration from odd workplace safety education videos from the 1980s, especially those which feature graphic re-enactments of violent industrial accidents. The Colonel presently resides in Regina, Saskatchewan.

Ooky is a bright orange tabby cat, a trained stray who can juggle ping pong balls using her head, tail, and nose. We have no idea how Ooky gained this skill, but six years ago when she first wondered into our old practice space in Baltimore’s Lake Falls neighborhood that’s exactly what she was doing. Of course, we all were amazed by this, and we immediately fell in love with her and made her part of the group. She isn’t always part of our live shows, but when we do quieter sets, we let this well behaved “people cat” roam freely on stage doing her thing. Ooky can’t maintain the concentration level she needs to juggle if we’re playing louder songs in front of boisterous crowds at bars, house parties, music halls, outdoor fests, etc.

Blorg Apichella is HH member Mike Apichella’s older sibling. In 1983 Blorg was decapitated by a chainsaw-wielding serial killer while attending a country fair near Superior, Wisconsin, but he did not die. Since age 14 he has been kept alive as a disembodied head in a glass jar. Yep, that’s right, Blorg has no arms or legs, no torso, or any other normal human body part. He owes his existence to a series of amazing scientific innovations too complex to describe briefly. The elder Apichella—a 45 year old blonde bombshell with icy blue eyes and ridiculously bushy eyebrows—leads the barber shop quartet that has taken over the vocals on many of Human Host’s newer unrecorded tracks. One last bit of Blorg Apichella trivia: The glass jar that Blorg is kept in is equipped with an amplifier and a microphone, a pair of flexible robotic arms, and a custom built hover craft system that runs on a combination of electricity and solar power. Blorg Apichella currently lives by himself in a luxury apartment complex outside Zurich.

Of unknown age, the Samoan powerhouse Chompogga Monroe is a highly intelligent lump of amorphous volcanic rock who is gender neutral, but identifies as a woman. Physically, Morgan is able to shapeshift at will. She is boneless and often appears as a pile of charred rocks, but once she starts moving around she looks quite a bit like a creeping slime. Chompogga Monroe has been working as an itinerant musician off and on for the past 20 years, mostly in jazz combos at cafés, on cruise ships, and at tiki bars. Other than wailing away on the smooth jazz flute, Monroe’s first loves are hard liquor and dirty limericks. We met Chompogga Monroe while performing in Hawaii back in 2005, when her lounge act Big Magma Thornton was working a regular brunch gig at the Palm Motor Inn, a dingy motel in Oahu that is dangerously close to an active volcano. The building had weathered several eruptions and frequently was shut down due to lava damage, so it was easy for us to convince Chompogga to join HH after an impromptu after hours jam session.