A Defense of American Masculinity

There will always be a difference between men and women. 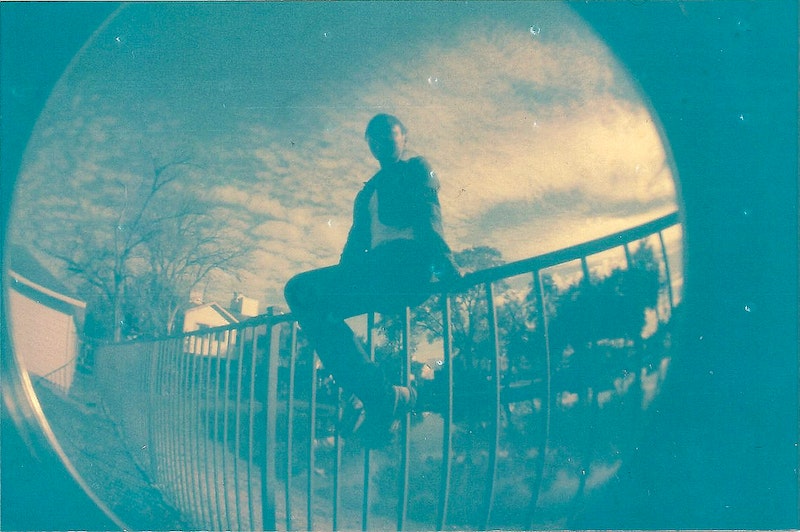 We’re living in Brave New World, or at least some version of it. The virtual world, in particular, has played an important part in removing our physicality, and we relate to each other not like fully-enfleshed beings but superficial constructs in whose faux skin we move from one relation to the next.

One aspect of this is gender fluidity. You can be many genders at once, or none at all. Sex (as in gender) has no meaning and it’s largely a social construct according to the proponents of this bizarre ideology. But as Camille Paglia wrote in Sexual Personae, “In the beginning was nature.” And nature will always be inextricably connected to gender and the relation between masculine and feminine.

The absurdity of gender fluidity from a biological standpoint and feminist ideology has contributed not only to a denial of masculinity but also the oppression of men. Misogyny is a word that’s thrown around in the public square but there’s never any mention of misandry—hatred of men. If a man tries to voice this, he’s immediately dismissed and called a misogynist. The only way to be accepted among women is to release himself from “maleness” and any masculine element that’s in his body and mind. He’s told to deny his biology (which is impossible) and interior life. He’s told that he’s guilty for being a man and is tried and convicted in this fictional court of female judges.

What makes this issue even more difficult in America is that we’re dealing with the uniqueness of American masculinity, which implies a kind of boundlessness of the landscape, a conquering, with nature and against it, but always moving, always thrusting.

Consider this scene in Hunter S. Thompson’s novel The Rum Diary, begun in 1959: “I was late and there was a line at the reservation desk. I fell in behind fifteen or so Puerto Ricans and one small blonde girl a few places ahead of me. I pegged her for a tourist, a wild young secretary going down to the Caribbean for a two week romp. She had a fine little body and an impatient way of standing that indicated a mass of stored up energy. I watched her intently, smiling, feeling the ale in my veins, waiting for her to turn around for a swift contact with the eyes.”

Feminists call this the “male gaze”—a masculine and heterosexual point of view that objectifies women. Yes, it’s a gaze. Yes, it’s male. And yes, the woman is objectified. But it’s neither good nor bad. When we look at anyone, they’re passive just by virtue of being an object of view. The question is what do we tend to focus on when we look.

There are different levels of masculinity. Thompson’s narrator in this passage (some version of Thompson himself) is exhibiting masculinity at the most basic level. Thompson himself somehow never moved beyond that crazy energy and constant standing on the edge. He was unable to transition from masculine youth to masculine maturity, and thus in his later years became a caricature of his past self.

But this basic, almost animalistic level of masculinity—the way Thompson is describing the woman’s “fine little body” as if he’s already having sex with her in his mind—is what can’t (and shouldn’t) be extinguished. This masculine persona is a necessary step in the relation between men and women. Of course, if a man perpetually remains in this persona, he’s more likely to become isolated and lonely, a prisoner of his own supposed freedom.

But right now, this man’s soul or his existential self is not my concern. I’m simply talking about elements of masculinity that are always in a dance with elements of femininity. Both represent creation and destruction and impulses that lead us into a particular action. The masculine is public, whereas the feminine is private. These elements can be part of both men and women, but they are distinct from one another. Feminist ideology rarely acknowledges these elements because it wants to claim that men are always engaging in an oppression of women no matter what men’s actions are.

Denial and suppression of masculinity as we see it today is mainly due to the fact that various ideologies are refusing to see the difference between men and women. In order to have any kind of fruitful relation, the notion of difference or alterity must exist and must be acknowledged. Most of all, women need to stop demeaning men by attempting to annihilate their essence.