UMD Basketball Freshmen Must Step Up

It all comes down to Howard, Stoglin and Palsson. 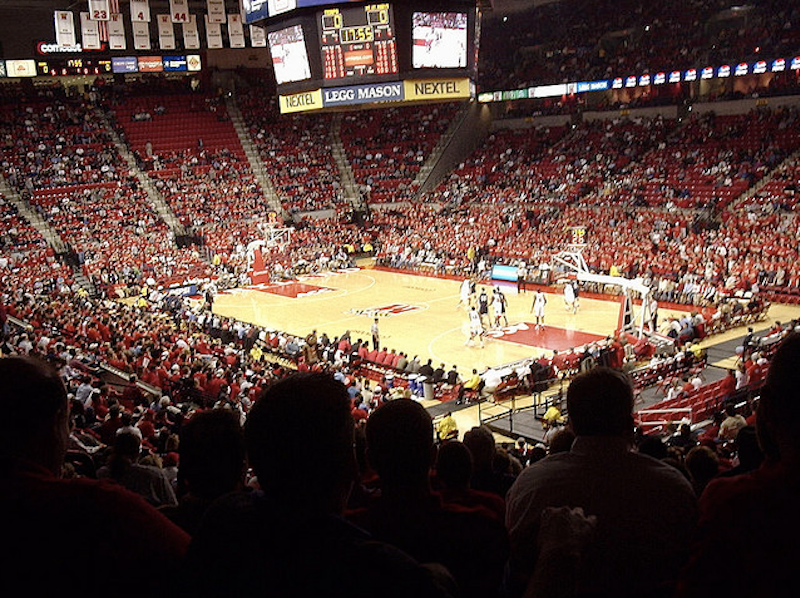 The University of Maryland Men's basketball team has had a roller coaster season. They're entertaining, if frustrating, to watch. Once again the Terps are a pesky, defensive oriented team that have taken on the personality of their coach, the always-cranky future Hall of Famer Gary Williams.

At 16-10, 5-5 in the ACC, the Terps again find themselves on “The Bubble” as Selection Sunday approaches. Another trip to the National Invitation Tournament (NIT) for this proud program would a huge letdown, but without some key wins in the coming weeks that's exactly where they'll be heading. The 2010-11 season figured to be a transitional year for the program as key players Greivis Vazquez, Eric Hayes and Landon Milbourne graduated. The hope was that seniors Adrian Bowie and Cliff Tucker would grab hold of starting roles and lead the team on and off the court. To this point Bowie has been too hesitant to demand the ball. After starting the season as the point guard Williams shifted Bowie to 2-Guard in an effort to take some of the ball handling pressure off and allow Bowie to look to score. Despite the change Bowie has really only had one breakout offensive performance, 22 points in a rout of Virginia.

Tucker figured to be the Terps’ long-range bomber. Tucker has been inconsistent at best this season and plays better when coming off the bench. He's averaging nearly 11 points per game, but Tucker has been a no-show for important games against Duke, Boston College and Villanova.

Given the struggles of Bowie and Tucker, and the inconsistency of junior Sean Mosley I think it's time for Williams to ride his talented freshman class as far as they can take him. Pe'shon Howard has emerged as the team's floor general and done an admirable job running the team. Howard also doesn't shy away from taking the big shot and is second on the team in three-point FG percentage at .364. Terrell Stoglin has played some PG this season as well but he's more of a natural scorer than a facilitator. A starting lineup featuring Howard and Stoglin in the backcourt may give the Terps their only chance of salvaging a spot in the NCAA tournament.

Maryland has five games remaining, three home and two away, before the start of the ACC tournament. The home games against NC State, Florida State, and Virginia are all winnable. Florida State is currently 8-3 in the league but recently lost its best player, Chris Singleton, to a foot injury. NC State and Virginia are both behind the Terps in the ACC standings. Maryland's toughest challenge will be its trip to Chapel Hill to face the red hot Tar Heels. If Maryland can win four of five they'd finish with 20 wins and a winning league record of 9-7. A win or two in the ACC tournament would make the case for selection in the big dance more likely. Should the Terps lose more than one of the remaining games they're likely NIT bound, unless they pull an upset of Carolina.

There's simply no more time to wait for the seniors to step up. Crunch time has arrived and Williams needs to put his best playmakers on the court. That means Howard, Stoglin and Hawk Palsson should play major minutes down the stretch in an effort to salvage the 2010-11 season. At best the youngsters lead the team deep into March; at worst they gain valuable experience for next season.