Opt-out clauses are growing in popularity. 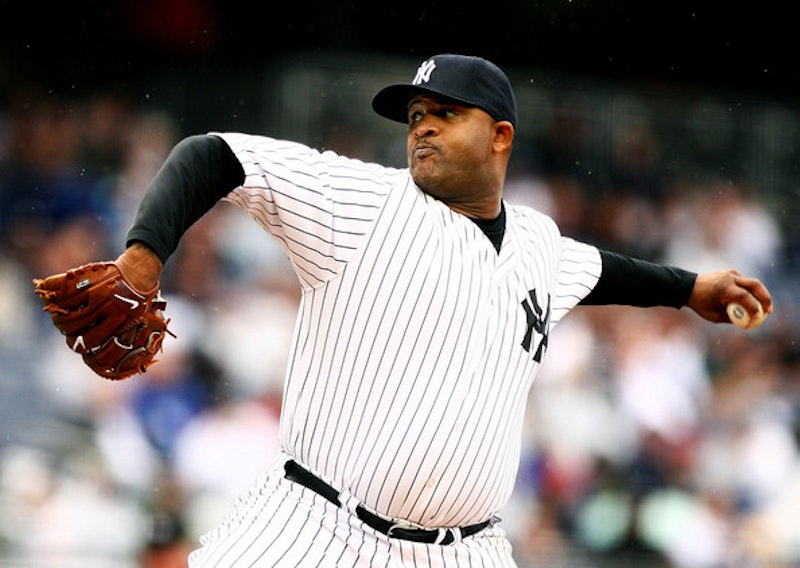 Innovation in baseball usually comes from the smaller market teams. Forward-thinking clubs are only forward-thinking out of necessity: the Rays and Astros, for example, need to innovate, or they won’t be able to compete with the financial juggernauts of the East and West. In the 1950s, the Athletics were derided as a “farm team” for the Yankees—Roger Maris was famously acquired for scraps. This vampiric relationship has continued, though not as conspicuously: larger market teams usurp ideas popularized by the smaller clubs, and by the time the Red Sox or Giants have acclimated to the idea of acquiring high OBP players or defensive specialists, prices have already skyrocketed.

This concept can be applied to every significant movement in baseball engineering over the last 15 years. The Moneyball bubble, the prospect-hoarding bubble, the prospect-purging bubble, the lifetime contract bubble—all trends catalyzed by small market teams and usurped by their big budget competitors. Maybe that’s why it’s taken so long for the latest MLB bubble to form—the increasing prevalence of opt-out clauses in long-term contracts is a trend that could only be started by a deep-pocketed GM.

The underlying concept is simple, and it provides an antidote to MLB’s risky free agent system. A long-term free agent contract—no matter what the player’s past performance indicates—will most likely turn into an albatross: Albert Pujols ($240 million/10 years), Joe Mauer ($184 million/eight years), and Melvin Upton, Jr. ($72.25 million/five years) are recent examples. In fact, even the players that perform relatively well can be fiscally burdensome—I’m sure the Rangers and Mariners would love to dump their commitments to Prince Fielder and Robinson Cano, respectively, to other teams. Why does performance tend to drop so steeply? A variety of reasons—including aging, league adjustments, park effects—the most salient of which is motivation. Old baseball, Field of Dreams types refuse to admit that the sport is a business, one that doesn’t keep its players motivated after receiving big paydays. What’s keeping Pujols—who’s signed through his age 41 season—from loafing on the couch all offseason instead of working out? The love of the game? Right. Simply put, players are not externally motivated to succeed after signing a long-term contract.

The opt-out clause, however, can mitigate this effect. Take CC Sabathia, who was the Yankees’ ace for three seasons after signing a $161 million/seven years contract. After opting out of that deal in 2011, and re-signing with the Yankees without an opt-out clause, he became an albatross. Opt-out clauses offer motivation, the potential for even more money. What’s really baffling is that most teams saw them as a deterrent until recently. That’s not the case at all, though, evidenced by Zack Greinke’s tenure with the Dodgers. They received three of his best seasons for market value and then decided not to re-sign him. The Diamondbacks, instead, will pay for his decline years.

This type of contract structure smacks of vintage early-00’s Beane-esque engineering, with its ruthless pessimism and value-the-stats bravado, except the Oakland GM could never implement a deal like this. The risk is too large. The Athletics’ payroll was $86,086,667 in 2015. David Price’s 2016 salary would constitute over one-third of that payroll. History suggests that the newly-signed member of the Red Sox will opt out of his $217 million contract after the 2018 season. The A’s can’t take that risk, though. Neither can the Rays.

And as opt-out clauses become more common, the risks associated with them grow. Jason Heyward received two chances to opt out in his new $184 million contract with the Cubs. Will that number keep expanding, until most free agents are given opt-out clauses for every year of their contracts? Who knows, but it probably won’t get that far. This is a bubble, and it will only take a couple of well-timed Vernon Wells’ repeats to pop it.