Resurrecting the Dead: Sizing Up the AL Wild Card Race 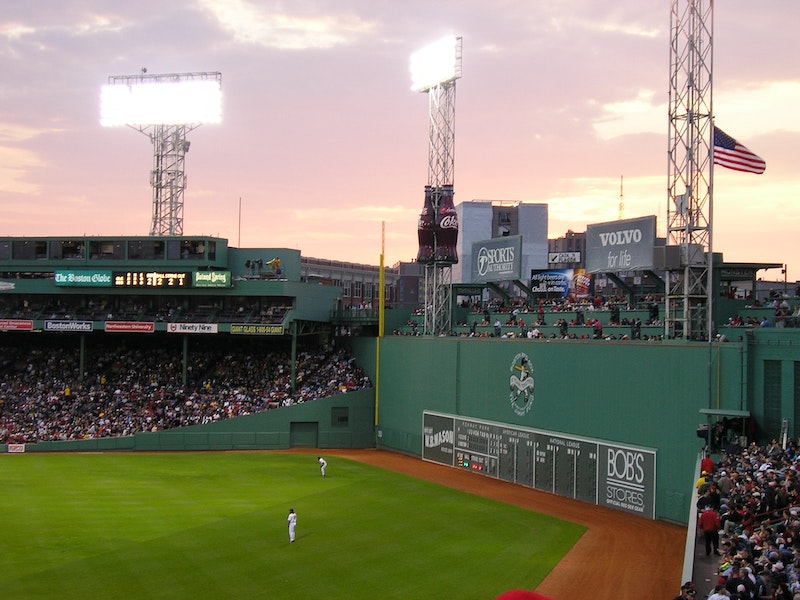 Even casual fans are aware of the complete collapse of the Boston Red Sox. A 5-16 September has taken the Red Sox from first place in the American League East Division to seven games back of the now AL East Champion New York Yankees. What’s more, what was a nine game lead over the Tampa Rays for the Wild Card has fallen to two games. While the Red Sox are still statistical favorites to make the playoffs (Baseball Prospectus has them at 83 percent while Cool Standings says 89 percent) anyone who has watched the team play this month may disagree.

With six games left in the season, three at New York and three in Baltimore, the Red Sox are in fine position if, and this is a huge if, they can actually win a few games. Doesn’t seem like a tough order considering whom they face. The Yankees not only have the AL East sewn up but are a win or two away from claiming the top spot in the American League. They’ll likely be resting their pitchers and saving some of their best bullpen arms for the playoffs because they aren’t stupid. The remaining six games for them, thanks to the Red Sox nosedive this month, don’t matter at all. The same can be said for the Baltimore Orioles who, by the time the Red Sox land in Baltimore, will all have their bags packed and their plane tickets booked. Oddly because they are going home no matter what, the Orioles may put up more of a fight than the Yankees as this will be as close as they come to a playoff game this year. Though fight or not, they’re still the Orioles.

The case could be made fairly easily however that the schedule doesn’t matter for the Red Sox as they’ve managed to lose to just about every type of team this month. A hard charging Rays team? Lose! A mediocre Blue Jays team? Lose, lose! A dead in the water Orioles team at home in Boston? Lose, lose, lose!

While the Red Sox may be their own greatest enemy, they do have others, namely the Rays and more bewilderingly the Los Angeles Angels. As of this writing, the Rays are two games behind Boston and the Angels are three. The Rays face possibly the toughest schedule of the three, with three games each against the Yankees and Toronto, though all are in the giant dump called a stadium in Tampa. The Angels get three against the first place Rangers who, despite the heavily favorable odds of a five game lead with six to go, have yet to clinch the AL West, and three against a moribund Oakland A’s team. The A’s have nothing to play for which is fortunate because they have nobody of consequence to play for it anyway.

If the Red Sox can somehow win just three of their six remaining games the Rays will have to win five to catch them and the Angels will have to go undefeated. Both are unlikely, but here’s the real problem from a Red Sox standpoint: only one team has to do it. A week ago, when the race contained only Tampa and Boston, the likelihood of the Rays pulling off the comeback was higher than it is now because there were more games for them to do it in. But while the Rays’ chances of making the playoffs have shrunk slightly, the Red Sox chances have dropped more than the difference. It’s all due to the addition of the Angels into the race, which means the Red Sox can’t rely on one team’s failure (i.e. the Rays) as a possible end point to the race. Even if the Rays fail, the Angels may not.

From a general baseball fan’s perspective, the most excitement comes from the possibility of all three teams ending the season with identical records. Should that happen, well, it gets complicated. But basically the teams will be ranked by record against each other. The second and third ranked teams will play a game for the right to play the first team to see who wins the Wild Card. As all three teams have completed their schedules against each other, here’s how that would break down.

Tampa is 4-4 versus L.A. on the year and are 12-6 against Boston. Boston is 6-2 against L.A. Since the Angels don’t have a winning record against either team, they would be the third team and would therefore have to play the second team in the first tie-breaker game. The Rays superiority over Boston would put them in the second slot and the Rays would be first. So, should all three teams end the season tied, the Angels would play a one-game playoff game in Boston. The winner of that game would play the Rays, though because of the difficulty of playing two games rather than one, MLB plays the second game at the home of the lower ranked team.

Because of their two game lead, the numbers are in Boston’s favor despite their wretched play this month. But, if they don’t win half of their remaining games—and with new parts of their team faltering by the day it’s entirely possible they won’t—there is a fair chance that they complete what would be one of the worst collapses by a team in baseball history. The Red Sox should be working hard to avoid that if nothing else.