The draft is the most important part of fantasy baseball. Don’t screw it up. 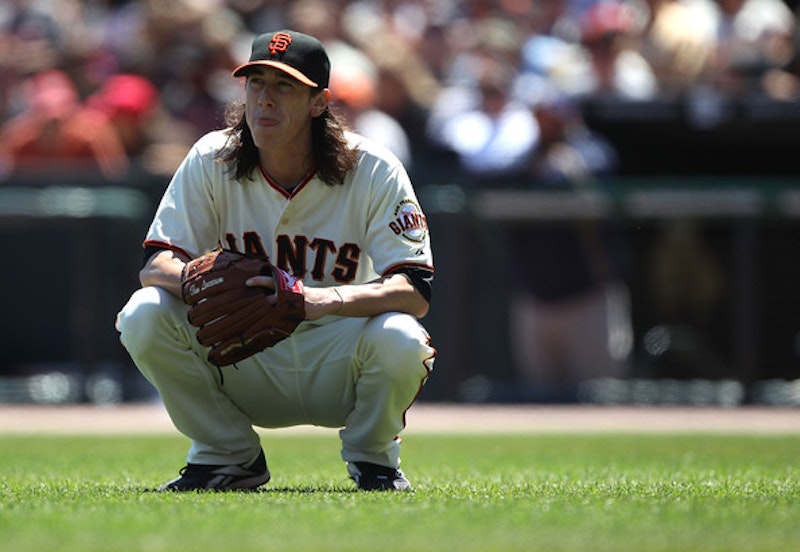 Fantasy baseball season is quickly approaching, and owners are preparing for their respective drafts. Countless articles on sleeper and value picks will be published over the coming weeks, and news-starved fans will lap it all up. But just as there are high upside players available in the later rounds, certain arms and bats are getting a little too much hype.

Often, getting labeled as a sleeper is counterproductive. Lucas Duda, for example, is no longer undervalued. He’s quite the opposite, in fact, since every ESPN subscriber with access to the Internet will be keeping tabs on the outfielder. Ranked as the 217th player off the board, Duda will undoubtedly see his draft stock rise in the next couple weeks. Addison Reed, who ESPN’s Eric Karabell says could potentially be the next Craig Kimbrel, will suffer from the same overexposure. And anyone who says Brett Lawrie is still a bargain is simply wrong. At 90th overall (and he’ll probably go much sooner), it’s smarter to draft a safer option like Ryan Zimmerman or David Wright in the earlier rounds. Additionally, Matt Moore may be the “Stephen Strasburg of the AL,” but he certainly isn’t more dependable than a Chris Carpenter type. Moore has all the upside of an ace, but for now you have to take him for whom he is: a rookie pitching in the AL East, the toughest division in the Major Leagues.

Tim Lincecum may be one of the best pitchers in baseball, but fantasy-wise, if he doesn’t win at least 15 games, the righty isn’t worth a first or second round pick. The Giants’ anemic offense will get better this season, by a sparse amount, due to the return of catcher Buster Posey. But he can’t carry the team alone, and I doubt Aubrey Huff will help much. Lincecum, Matt Cain, and Madison Bumgarner will put up the important real-life numbers, but the only way they’ll be worth significant fantasy value is through a Cy-Young caliber performance. The Freak has proved that it’s possible, but for now, David Price or CC Sabathia are safer bets. The same goes for Felix Hernandez. He may be The King, but he’s pitching for a triple-A ball club out in Seattle. These arms will produce a heavy total of points, but your second round pick can be used more effectively.

The one fantasy baseball mantra that’s been around since the 1990s is “don’t pay for saves.” Today, it’s still true. Kimbrel is ranked astoundingly high at 47th overall. He is in no way more valuable than Jon Lester, Yovani Gallardo, Carlos Santana, or Kevin Youkilis, just to name a few. Not only is closer the least important position in fantasy, it’s also one of the deepest. Closer is such a volatile role; the title often gets thrown around to many different relievers on one team over the course of the season. If Kimbrel struggles out of the gate, or any time throughout the year, Johnny Venters is ready to replace him. And just because his 2011 season was spectacular doesn’t mean he’s a sure thing. By nature, no relief pitcher is a sure thing (with Mariano Rivera being the exception to prove the rule). Joakim Soria, who was as dependable as they come, struggled through 2011, briefly losing his position in June. Whatever you do, resist the urge to draft Drew Storen or Ryan Madson early and settle for an Andrew Bailey or Carlos Marmol. Odds are they’ll be just as good.