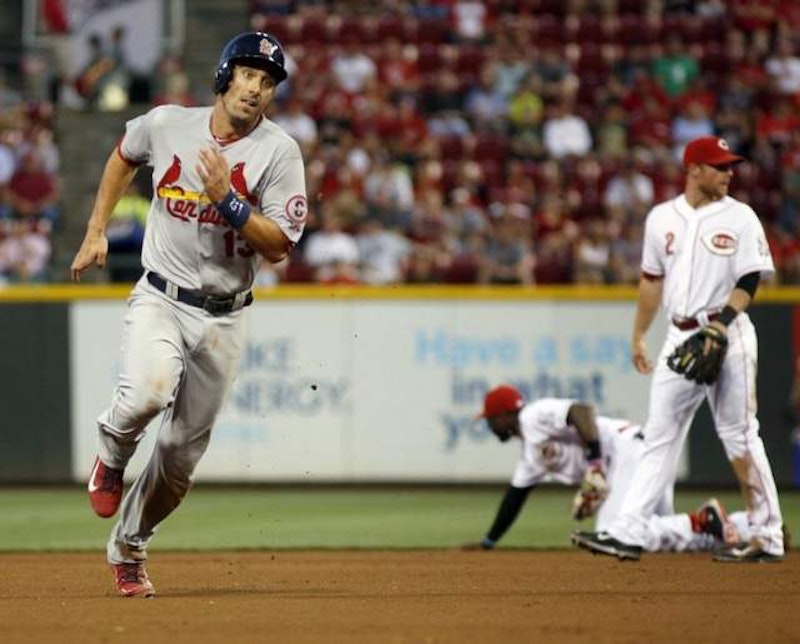 The debate over who should win the MVP and Cy Young awards will pick up steam as baseball’s thrilling postseason approaches its conclusion. The pro-Mike Trout crowd will drone on about Miguel Cabrera’s defensive shortcomings and the pro-Cabrera crowd will crow about the Angels’ disappointing record. The word “valuable” means different things to different people, and that’s okay. I’m less interested in the silly MVP debate and more concerned with celebrating Major League Baseball’s best values.

As for real value, no one tops Trout. The Angels paid the second-year outfielder just $510,000 in 2013. It would be a princely sum for most of us but is a pittance when compared to Trout’s on-field contributions. The 21-year-old All Star led all of MLB with a WAR of 9.2. The merits of WAR are debated ad nauseam but there is no coincidence that Trout has led all big leaguers in Wins Above Replacement in each of his two seasons. He’s a great player, and fun to watch regardless of where he finishes in the MVP balloting. The Angels have Trout under team control through the 2017 season.

The Oakland A’s acquired Josh Donaldson from the Chicago Cubs in the Rich Harden deal in 2008. Donaldson bounced around Oakland’s system, and moved from behind the plate to the hot corner, before establishing himself as one of baseball’s best third basemen in 2013. Donaldson played just 79 games in six minor league seasons before the A’s brought him to the big leagues to stay in 2012 and inserted him in the lineup as a regular. Donaldson struggled with the bat and in the field to finish the 2012 season but manager Bob Melvin stuck with him. The 27-year-old broke out with an MVP type season in 2013 posting an OPS of .883 with 24 home runs, 93 RBI, a WAR of 8.0. The late-bloomer did all that for the thrift store price of $493,000.

The Baltimore Orioles posted a second consecutive winning season for the first time since 1996-97 thanks in large part to the contributions of two of baseball’s best values. Chris Davis finally translated his massive minor league power numbers to the big leagues as he led all of MLB with 53 home runs and 138 RBIs. Davis earned just over $3 million in 2013 but could be in line for a huge extension prior to becoming a free agent after the 2015 season. Baltimore also benefitted from the talents of Manny Machado. The former first round pick led the American League in doubles and highlight reel plays in his age 20 season. Machado earned just $495,000 and amassed a WAR of 6.7 thanks in large part to his league leading Defensive Runs Saved total of 35.

In just his second full Major League season Paul Goldschmidt emerged as one of the most devastating hitters, and best values, in baseball. The Arizona first sacker led the National League in home runs, RBIs, slugging percentage, OPS, and total bases. The 25-year-old did all of that damage for just $500,000.

The Marlins’ dismantling of their Major League roster last offseason put them off the radar for much of 2013. Those who did tune in to watch Miami had the unexpected joy of watching rookie pitcher Jose Fernandez dazzle and confound opposing batters. At just 20, Fernandez made the NL All Star team, led the National League with just 5.8 hits allowed per nine innings, and struck out 187 batters in 28 starts. Miami paid Fernandez $490,000 for his efforts, no doubt pleasing owner/heel Jeffrey Loria.

The St. Louis Cardinals have an incredible ability to churn out big league contributors from their farm system. The Cardinals opened the 2013 season with 27-year-old utility infielder Matt Carpenter at second base. Carpenter was a solid but unspectacular player in four minor league seasons before appearing in 117 games as rookie with the Cardinals in 2012, filling in at the infield and outfield corners. Prior to the start of 2013 Carpenter had played a grand total of 18 innings at second base in his professional career; by the end of the season Carpenter had posted a WAR of 6.6 and led the National League in runs (129), hits (199), and doubles (55). St. Louis paid Carpenter $504,000 in 2013 and has him under team control until 2018.

When the debate over baseball’s most valuable players starts up in a few weeks don’t forget about the likes of Fernandez, Machado, Carpenter, and Donaldson.