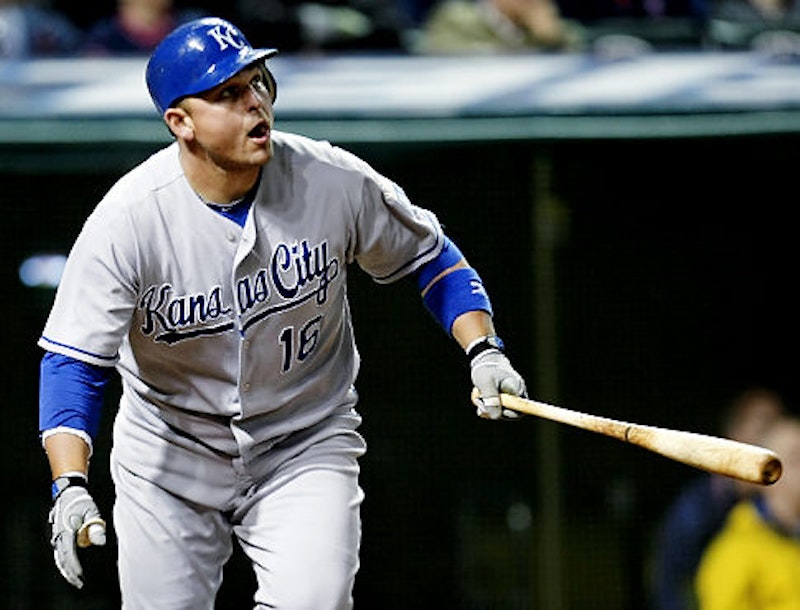 Last week, I wrote about the stupidity of WAR and bashed the Rays’ Evan Longoria for reaping its benefits statistically . Perhaps it was excessively harsh, because I do generally believe in validity of WAR findings even though the statistical measure is far from perfect. Four of the top seven leaders in this category for 2010 were third basemen, which suggests that the position was the shallowest in terms of star power and overall statistics. In actuality, catcher was the weakest position on most teams, but I digress. For all the players that were caught in the hype machine this year, there were a few deserving ones that weren’t. The trend is easy to notice, as all the listed players are on unsuccessful, small-market clubs.

Shin-Soo Choo, OF—The only bright spots on the Indians’ dismal season was the reclamation of Fausto Carmona and the development of Shin-Soo Choo. Very quietly this Korean native put together a .300/.401/.484 triple slash line with 22 HRs and 22 stolen bases. Choo’s prodigious OBP and effective power/speed combo is what puts him over the top against other right fielders. If it weren’t for a midseason injury Choo could have possibly hit 30 homers, which might’ve occasioned a story in the Northeast media. Because of Cleveland’s relative obscurity and the number of talented outfielders currently in the game, Choo went fairly unnoticed. Look for some more exposure in 2011.

Billy Butler, 1B—At first glance, Butler is just another chubby, immobile Kansas City Royal who’s a mere placeholder on the current team so that the star prospects can get more seasoning in the minors. While he still is chubby, Billy Butler is in no way a placeholder. His .318/.388/.469 triple slash line speaks for itself. While 15 long balls isn’t spectacular, scouts are constantly are saying how his power will develop in time. Currently he’s a fat Nick Markakis (minus the $66 million contract) but has enough upside to be a fat Joey Votto. At age 24, he certainly has enough time to blossom. With the Zack Greinke deal completed, Kansas City has apparently been thinking about a total rebuild, which would mean the end of Butler’s tenure as a Royal. He’s been in the majors a full three years, and is already arbitration eligible. To make maters worse, Kila Ka’aihue and Eric Hosmer, both first basemen, are waiting in the minors. If Butler has a strong first half of 2011, Kansas City will likely trade him at the deadline.

Hunter Pence, OF—For the past three years, the Houston Astros’ Hunter Pence has been mostly consistent in his counting stats. From 2008-2010, he clubbed exactly 25 home runs each year and in both 2009 and 2010 he hit .282. The only real flaw in Pence’s game is his ability to get on base at a regular clip. A solid right fielder, Pence isn’t far away from free agency, and if he puts up two more respectable seasons, he will be in line for a handsome payday.