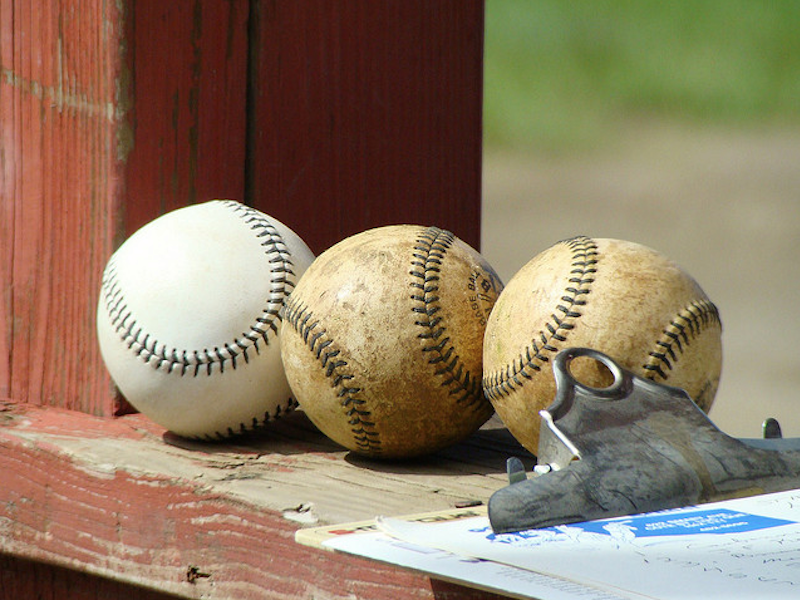 Fantasy baseball is a fickle endeavor. Knowing precisely when to add and drop players is nearly impossible. At the end of last April, owners everywhere were subtracting Alex Gonzalez from their teams in favor of the next one-month wonder. They figured that he had rode his hot streak long enough, and expecting much more out of the 33-year-old would be pushing their luck. I’m sure those owners were the last to guess that the defensive wizard would continue hitting at an All-Star level into early July.

This scenario repeats itself countless times over the course of a season and there’s really no way to predict what will happen next. Whether it’s Nate McLouth, Nelson Cruz, or Scott Rolen, the waiver wire will always carry under-the-radar players. And while picking up free agents is a strong suit, there’re only two main ways to win fantasy baseball, and that’s through trades and the pre-season draft. Since no one can control how stupid or gullible the other owners in your league are, focusing on drafting quality arms and bats should take a precedent. In every draft, there will always be sleeper candidates that are undervalued because of inexperience or past ineffectiveness. In order to gauge the potential of a sleeper pick you need to look past their counting stats like ERA or AVG and go deeper into their K:BB and BABIP to truly figure out their upside. A few potential 2011 sleepers include:

Brandon Morrow, SP—Morrow will always be hampered by his Type 1 diabetes condition, meaning it’s unlikely he’ll ever pitch 200 innings for the Blue Jays, but that doesn’t mean he won’t win games. Even though it’s fallen out of favor with the professional analysts, wins are still the major stat used in calculating a pitcher’s total points. While Morrow’s 2010 ERA was an ugly 4.49, xFIP brings it down to a cleaner 3.63. Morrow also posted prodigious strikeout numbers, holding a 10.95 K/9 to lead the MLB. Don’t expect ace stats, but for a hurler you’ll generally be able to pick up in the 13th-15th rounds, he’s a solid number two.

Josh Beckett, SP—Injuries derailed Beckett’s 2010 and are the most likely cause of his ERA ballooning from 3.86 in 2009 to 5.76 in 2010. Bill James is convinced that there’s nothing to worry about, as he predicts Boston’s Beckett will return to his 2009 form with an identical earned run average of 3.86. James’ predictions make sense too, because aside from an inflated BB/9, Beckett’s stats were all in line with his career averages. The former #2 overall draft pick will be a bargain in the 16th and 17th rounds.

Carlos Santana, C—Even in the 10th round this guy would be a steal. Ryan Kalish, of the Red Sox, ended Santana’s rookie Cleveland season with a collision at home plate that severely strained his LCL. Entering last year as the number three overall prospect in baseball, Santana received a lot of hype. After the injury, however, Santana was quickly forgotten because of three other rookie sensations: Buster Posey, Jason Heyward, and Stephen Strasburg. Bill James is obviously pretty high on the catcher, as he expects a .280/.384/.470 triple slash line from him with 22 home runs in 2011.