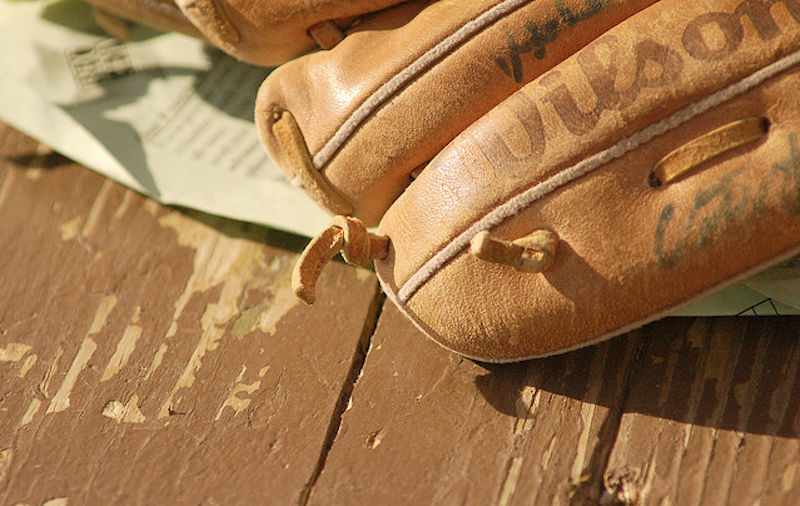 In the last two days most arbitration eligible Major League Baseball players have agreed to one-year contracts. Taking a quick look at some of the figures, it’s clear wallets were fleeced and answers some questions about why certain teams didn’t spend freely on free agents. MLB owners must be reeling over how much dough they’ve had to shell out just to keep players that they still have control over. The Reds’ Joey Votto signed a $38 million deal that covers only the three remaining years that Cincy has over him. And it was considered a bargain. Small market clubs can’t make big splashes in the offseason because they have to tie up so much of their payroll to their young, “cost-controlled” players.

A raise is practically guaranteed, so if you’re someone like Boston’s Jonathan Papelbon, who isn’t good enough to deserve a salary increase but isn’t bad enough to be non-tendered, then you’ve successfully taken advantage of the flawed arbitration system. Papelbon, for example, pitched to a 3.90 ERA last year with eight blown saves but still signed a $12 million contract, which is nearly $3 million more than last year. Another example in Boston is Jacoby Ellsbury, who played in a whopping 18 games in 2010, yet received $2.4 million in his first trip through arbitration salary negotiations.

Because free agency is such a huge part of baseball today, players rarely stay with the same team for the entirety of a career, let alone their six-year service time clock. Prince Fielder will earn $15.5 million in 2011, undoubtedly his last year as a member of the Brew Crew. Had Milwaukee decided to re-build this year, they most likely would have traded Fielder because of his potential salary and impending free agency. I’m not an advocate for a salary cap, but an arbitration limit does make sense. The only people who’d complain about this proposal would be the agents and players.

A $10 million maximum would be ideal. Putting a ceiling on arbitration raises would effectively help more teams compete during the offseason as well as the regular schedule. The Angels have a bunch of players up for raises, and I’m sure if his initial spending was minimized then Arte Moreno wouldn’t have been such a skinflint this offseason.

Arbitration was originally instituted to give more power to the players, but in the 21st century it’s obvious that the balance has dramatically shifted. It’d be in the best interest of baseball to even out the power struggle to make sure that one-year sensations aren’t getting paid like Alex Rodriguez.