Stolen bases and soaring ERAs: Predictions for the upcoming season. 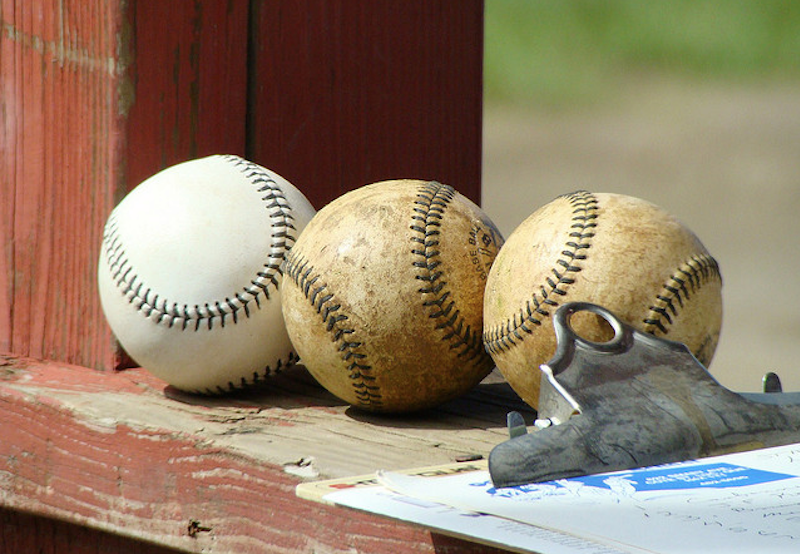 With the recent division acquisitions of Mike Napoli, Johnny Damon, and Manny Ramirez, pitchers in the AL East have more reason to be frightened in 2011. In addition, Derrek Lee, Mark Reynolds, Vladimir Guerrero (contract with the Orioles imminent), Adrian Gonzalez and Russell Martin will also join baseball’s most competitive division. Not to mention that Dustin Pedroia, Kevin Youkilis, and Jacoby Ellsbury are by all accounts healthy and ready to begin spring training for the Red Sox.

Except for Tampa Bay’s Tropicana Field, every stadium in the East is favorable to hitters. Yankee Stadium, Rogers Centre, and Camden Yards were in the top five of home runs allowed in 2010, while Fenway Park was number two in doubles allowed. Lee, Reynolds, Napoli, and Gonzalez are predicted to take huge advantage of this, as all four are power hitters. The aging Ramirez has lost a lot of his signature bat speed, but if he can recover even a semblance of it, then he too, is a threat. Carl Crawford will make good use of the Green Monster at his new home in Boston; and Guerrero will constantly pelt wall balls off the Wall whenever he visits.

With the addition of all this offense to AL East, you’d think that some pitching would’ve been acquired to complement the run producers. It wasn’t. The Red Sox, Rays, and Blue Jays went into the offseason set with hurlers, while the Yankees and O’s went in with a glaring need for an upgrade. Cliff Lee was the obvious target for the Bombers, but everyone knows how that story played out. It’s rumored that Baltimore might bring back Kevin Millwood, but what would that do? Eat some innings at 5.10 ERA ball again? Probably. Rafael Soriano joined New York, but since he was already with Tampa Bay last year, it’s a wash within the division.

The justifiably highly-praised Jeremy Hellickson will pitch his first full year for the Rays in 2011, and the Orioles’ Brian Matusz will look to build on a mixed, but still encouraging rookie campaign. Zach Britton, also of the O’s, might be called up at the beginning of June. Finally, Kyle Drabek, son of Doug Drabek, will be debuting for the Jays as their most promising young pitcher, aside from Ricky Romero.

True, some pitchers are leaving the East. Andy Pettitte says that he’s retiring (For real this time. Even if he does back out of this claim, he won’t be ready until late May or June) and the Rays’ Matt Garza was traded to the Cubs. Boston’s Clay Buchholz could regress from his stellar 2010 and pitch closer to a 4.00 ERA than a 2.30 ERA. Baltimore’s Jeremy Guthrie, too, will return to form with a 4.50 ERA, which is still respectable.

But home runs and doubles aren’t the only thing pitchers are going to have to worry about. With the addition of Rajai Davis and a rejuvenated Ellsbury, players are going to be running like crazy. Davis, Ellsbury, Crawford, Brett Gardner, Desmond Jennings, BJ Upton, Adam Jones, and Felix Pie all have the potential to steal more than 40 bases next year.

Even with the Rays’ young, star-studded rotation and Boston’s pricey, veteran-filled one, the AL East’s collective ERA will be the highest of any division in MLB.