I Could Take It Or Leave It

What America's pastime means to me. 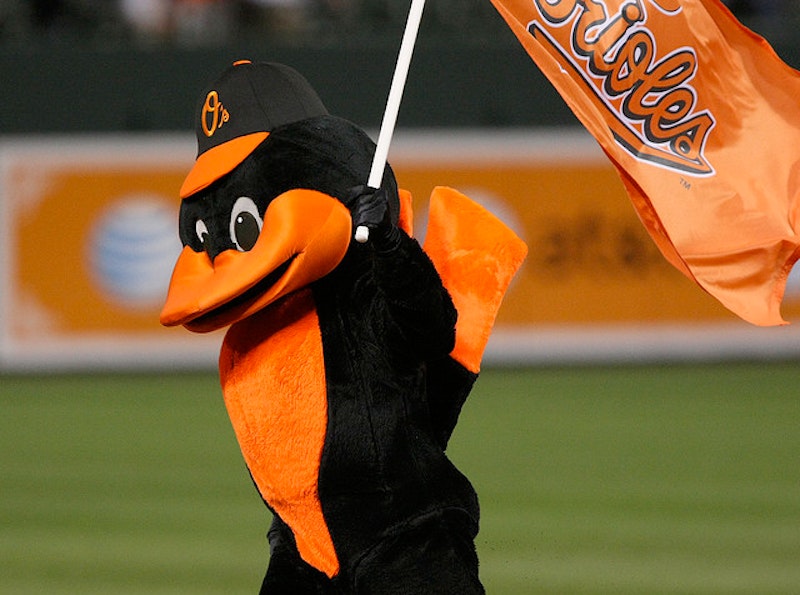 I have a complex relationship with baseball. Ever since I was clocked in the nose by a fastball at a Little League game in Manhattan at the age of 10, my passion for playing baseball evaporated quickly. Soon my interest in watching it faded fast too: at seven, I was collecting batting gloves from different stadiums, baseball cards, and useless memorabilia, but even then that was overshadowed by my gotta kill ‘em all catch ‘em all Pokémon imperative. Baseball games quickly began to bore me, and to this day haven’t elicited the same kind of excitement I felt in Little League. But that’s okay—going to ballparks is still something I enjoy, if for any number of reasons other than who’s on first.

First of all, I can’t really avoid it. My dad and brother are avid fans, spewing out endless statistics, trade deals, and player gossip at all hours of the day. Not to mention the guttural yelps I hear from downstairs whenever a play goes bad. I don’t absorb any of the details at all, but through osmosis I can just barely keep up, although I would be lying if I could tell you who’s first in the AL East right now (probably not the O’s). Perhaps the pinnacle of my fandom came when I almost met Pedro Martinez, then with the Red Sox, in 2000. He peeked his head out of the dugout at Fenway Park, and in my head-to-toe Bosox uniform, I ran down the stairs hoping to get an autograph or a handshake. He smiled and threw me a piece of Bazooka Joe bubblegum instead, and I couldn’t have been happier. A hero’s chew—I still have that piece secured in a glass bottle. And when my dad and I went to the infamous World Series game at Yankee Stadium in 2000, when Roger Clemens, exhibiting ‘roid rage, chucked a broken bat at Mike Piazza and both teams spilled out on the field, that was very, very cool.

My old Little League couch Polar (a great guy) once told me that what separates baseball from other sports is that it’s a thinking man’s game. That’s probably been said about every game on Earth, but when asked why I prefer baseball over, say, football or lacrosse, is the space and patience of the game. I love going to Orioles games with my family because it amounts to nothing more than a relaxing and refreshing way to kill an afternoon. I don’t go to games to get pumped up, physical, or even competitive—I enjoy the atmosphere, the people watching, and of course the Oriole mascot (who my dad and I once saw try to climb the foul post after one too many Coors drafts). I like being able to tune in and out of the game at my own leisure without some idiot Yankee fan throwing peanuts at me or my brother for wearing Red Sox shirts. Baseball is not life or death for me. Mostly, it makes me think of my family and our regular Sunday afternoon visits to Camden Yards in Baltimore, games that are never packed but always a lot of fun.