Here’s Why the Red Sox Are in Trouble 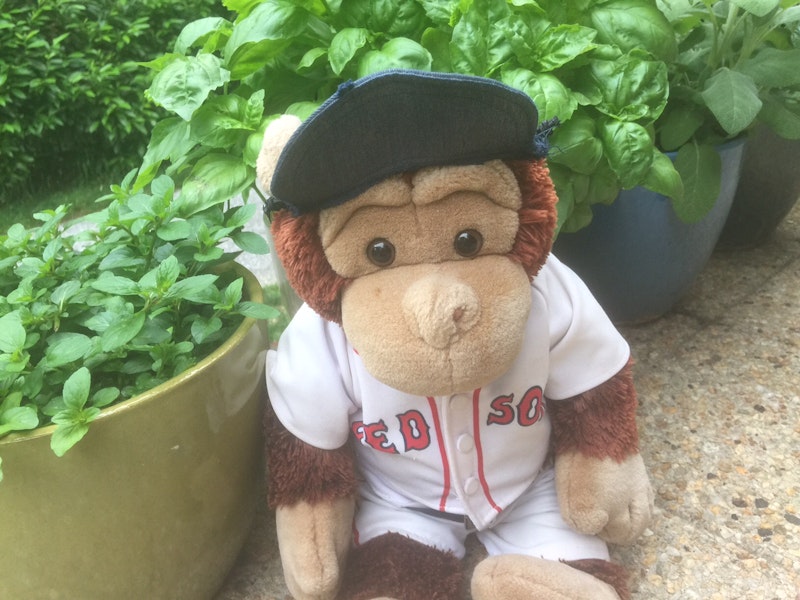 This is what happens when you make bad investments. Red Sox General Manager Ben Cherington didn’t have a legitimate method to his offseason; he grabbed a handful of spaghetti and threw it against a wall, hoping the glob of noodles wouldn’t all collapse to the ground. Sometimes that works. Well, one time that worked, once. The oddity of 2013 is unrepeatable—there was no mad genius behind Cherington’s acquisitions that year, just a bunch of maybes that panned out. Maybe Shane Victorino will bounce back? Maybe Mike Napoli will take to first base? Maybe Stephen Drew will finally reach his potential?

I used to think Cherington had a Moneyball-sort of mind, that he saw hidden value where others saw junk. He was finally going to bring the Oakland vision to a big-market team, perennially turning over the roster, but with no financial concern to hold him down. 2014 was a blip: he took advice from Brian Sabean (always a bad idea) and re-signed the players who won him a ring. More Napoli and Drew? In Ben We Trust, I supposed.

And then he traded John Lackey for Allen Craig and Joe Kelly. That trade still confounds me: How about we turn a valuable commodity into one financial burden and one ineffective pitcher? I guess Cherington never read Shel Silverstein in elementary school. Doesn’t he know two isn’t always better than one? I tried to shrug off the trade, convincing myself that Cardinals GM John Mozeliak was a veritable Tom Sawyer, and Cherington was just an inevitable victim.

Maybe Mozeliak does belong in a Twain novel (Billy Beane certainly does), but this past offseason proved that Cherington is more than a victim, he’s a chump, without a discernible strategy or premeditated mode of action. Do the Red Sox target undervalued players? Do they exploit inefficiencies in the market? No, they sign whomever Cherington feels like signing. Hanley seems like a cool guy, let’s give him $90 million. My kids love pandas, we should sign Sandoval.

Reports emerged this winter that the Red Sox targeted players—both pitchers and hitters—who excelled in the lower half of the strike zone. The game was shifting, they said, and they wanted to be at the forefront. Aha! I thought. There’s the GM I believed in, the one rooted in theory and objectivity, the one that would bring Beane-ism to Boston. Like a novelist who writes first and then looks for meaning in their prose, Cherington’s theory was full of holes. If he planned on acquiring so many ground ball pitchers, why assemble such a shoddy infield defense? Going further, if he knew he’d be strapped for pitching, why trade Lackey for junk? If he knew he’d have a glut of outfielders, why acquire more outfielders?

Cherington doesn’t know what he’s doing, that’s why. My friend Moochie could build a better club, and he’s a monkey.