Outside of New York, Matt Harvey will be annoying. 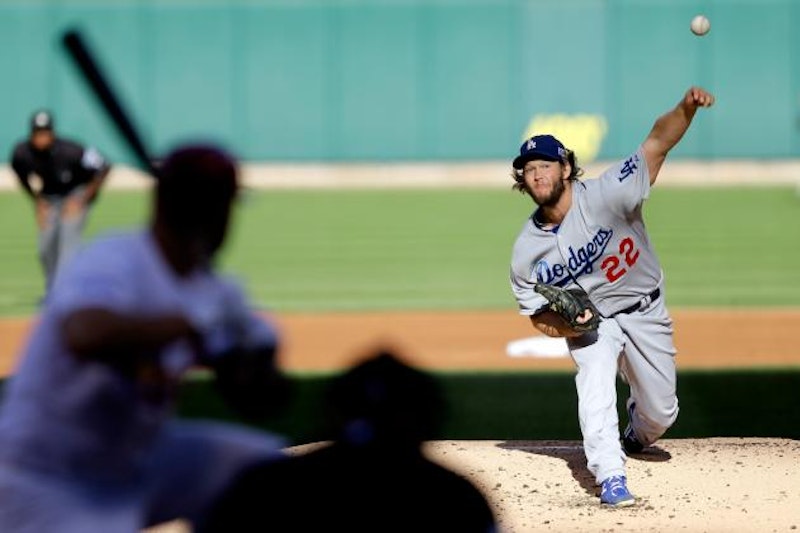 Despite the obvious match between the Red Sox and Phillies on a Cole Hamels trade, the Blue Jays will snag Hamels in early July.

Matt Harvey is a terrific talent, and interesting character, but everyone who doesn’t root for the Mets will be sick of hearing about him by April 15.

Nearly as annoying as the Harvey hype will be the unrealistic and persistent Troy Tulowitzki to the Yankees rumors.

Chris Davis will top 35 homers for the Orioles.

Masahiro Tanaka will finally have Tommy John surgery, about 12 months too late.

The Dodgers’ Joc Pederson will beat out the Cubs’ Kris Bryant for National League Rookie of the Year honors.

The Orioles will trade for Justin Upton at the July 31st trade deadline.

Rusney Castillo of the Red Sox will win the American League’s Rookie of the Year award despite starting the season in the minor leagues.

The Braves will regret the Nick Markakis contract, if they don’t already.

The Cubs will miss the playoffs. Jason Hammel will be the goat.

The Orioles will trade Bud Norris at the July trade deadline.

The Royals will have Edinson Volquez and Jason Vargas start 70 games and drop to fourth place in the AL Central.

The Mariners won’t finish in the money.

Evan Longoria will tire of hitting in the Rays’ AAAA lineup and privately request a trade.

This will be Don Mattingly’s last season as Dodgers’ manager.

Bryce Harper will hit more than 30 homers for the Nats.

The Tigers will re-sign David Price to an eight-year contract before he becomes a free agent.

A’s shortstop Marcus Semien will be this year’s best fantasy baseball waiver pickup. Billy Beane will get bored and trade Semien for a Yao Ming jersey.

The Cardinals will be in the NLCS again.

Clayton Kershaw will pitch the Dodgers to a World Series title.