The most worthless stat in baseball. 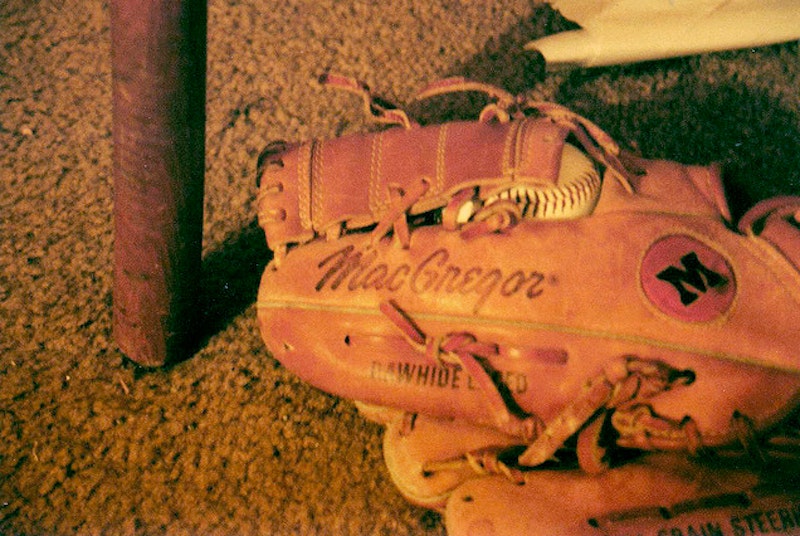 As sabermetrics unrelentingly exerts its influence over baseball, some statistics that have been staples in the game for a century are starting to look obsolete. Just a few years ago the amount of wins that a pitcher racked up would inevitably put his fate in the Cy Young voting. The amount of errors a player committed through the course of a season used to be decisive for the Gold Glove Award, and now even the ERA is questioned about its preciseness. Eventually, all, or at least most, of these stats will be fazed out and replaced with more exact, accurate ones. For now, though, people are still divided. Newer information that Fangraphs and other companies have made available isn’t completely trustworthy yet, and purists will go to the grave with their ace’s win-loss column. When changing a well-known, well-operated system, a rough transition period is unavoidable. The problem is that some sportswriters and baseball analysts are too stubborn, especially during awards season. The Cy Young voting has morphed into a fair judging of the best pitchers in each respective league, but the MVP and Rookie of the Year are still influenced by silly statistics like RBIs.

The ability to drive in runs has been valued in the sport since its creation. Clutch hitters are celebrated and idolized. Half of Derek Jeter’s legacy is reliant on being Captain Clutch or Mr. November. “Clutch” hitting, though, doesn’t really exist, evidenced by this Fangraphs article. Color Commentators and even some writers reference batting average with RISP, or runners in scoring position, constantly. The fact is that the yearly leaders in RISP are never static. In 2009, Ryan Howard was first in all of baseball with RISP, but this year he’s somewhere in the 50s. Certain players may seem like they’re coming through in all the right times, like David Ortiz or Reggie Jackson, but really it’s just coincidence. Throughout an entire career, someone’s RISP can fluctuate from a you’re-completely-useless-when-we-need-you .217 to a second-coming-of-Carl-Yastrzemski .368 many times. Usually, it won’t curve to those extremes, it’ll just comfortably sit in the middle.

Some people still aren’t convinced, though. RBI totals can still be used as a good indication of a players worth, right? No. If you do believe that, however, you should probably inform Ryan Howard, because I’m sure he needs a confidence boost. Howard is the MLB leader in RBI, yet statistically he’s put together one of the worst offensive seasons of his career in 2011. The only reason he’s driven in so many runs is because of how many opportunities he’s had hitting in the middle of the Phillies’ strong lineup. Miguel Cabrera, meanwhile, is putting up MVP numbers with the Tigers while only owning 75 RBI. The D’Backs’ Justin Upton is in the same boat.

So when the season does end in September, players like Adrian Gonzalez and Curtis Granderson shouldn’t be rewarded for how often their teammates got on base, but instead for the numbers they put up that weren’t completely circumstantial.