The End of the Rooster Rainbow

Bennington is at wits end, convinced that no one loves him. 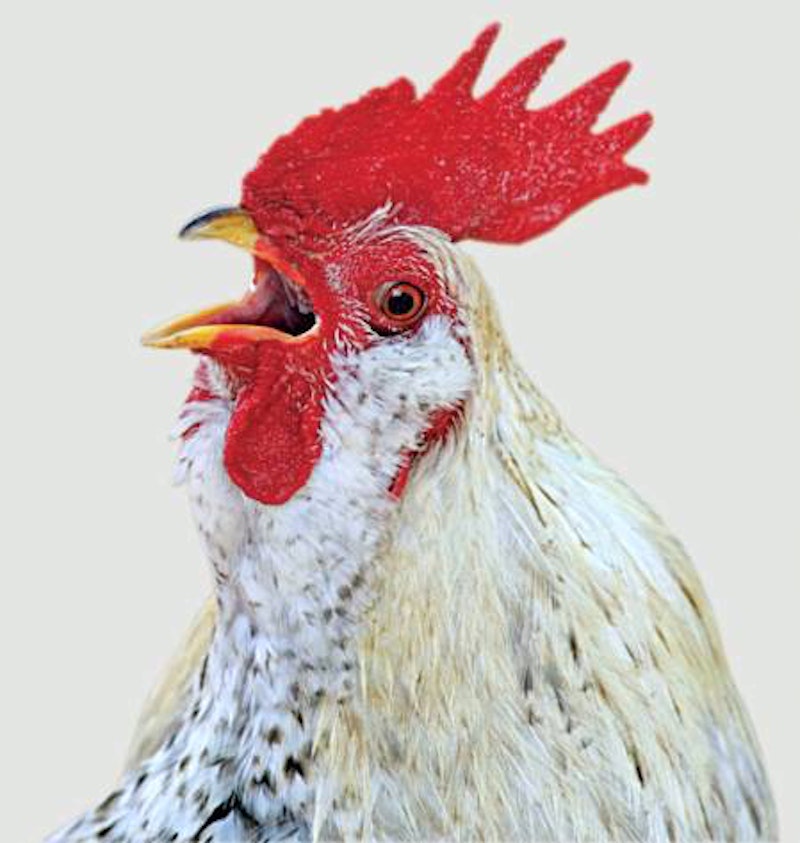 Hey, it’s me again. Yeah, I know. “Ugh. Bennington.” Most people don’t like me. I get it: I’m a real asshole. I can be very mean, and often very personal. I always go for the jugular. Why bring a gun to a knife fight? Just nuke the parking lot… ah. I kid. Because we have fun. And I think about this.

Rooster and Monica are too sad to report for duty today. They’re “devastated” by the death of David Berman. I’m not sure I buy it. Rooster and Monica claim to have been “vague acquaintances” with the Silver Jews/Purple Mountains frontman, but I suspect they’re exaggerating. They just want to seem cool, having a dead friend and all. Whatever… maybe they just like his music. I don’t understand people who like art. It does nothing for me; I feel nothing. I’ve never felt passion in my entire life except during sex and during killing. I like to kill, murder especially—murder dem Combos! Haha. We have fun… we used to have fun… all my rowdy friends have settled down…

I have no one left to love. Rooster and Monica tolerate me. I don’t think they love me. I think they just put up with me, which is okay I guess… but also pretty sad. I feel bad about myself and you should feel bad about me, too. Is this self-care? Is this self-pity? I don’t even know anymore… I’m just a bully without a nerd, a boat without an oar, a rooster without his barn… Where have all the flowers gone? I stole that from someone else, an artist, someone I don’t understand. I don’t understand the urge to create without motivation. Why bother? Is writing a book going to make me feel good? How could it? You may ask about missionary work, as my sister-bitch Monica did last year. Or was it two years ago? I honestly can’t remember it… I’ll never travel to another country to help people. It’s just not going to happen.

Yes, I’ve been mean to people. Yes I’ve hurt people, physically and emotionally. Yes I’ve caused immense damage to the world and the people around me. I’ve never recycled, I’ve never used a bike, I always get premium unleaded whenever I steal a Jeep, I’ll never use paper straws or pay my energy bills. I squat and I squawk. I don’t have a lot going for me. I’m just big and strong and mean. They say that bullying causes mass shootings, and I don’t agree. All mass shooters are bullies. I would never do that, it’s simply too gauche and nihilistic for me. Besides, I take no pleasure in pain. I always regret it. I’m more of a John Ford type of sadist: I’ll fracture a kid’s skull if he doesn’t take his hat off during the National Anthem, but I’ll cry about it in my hotel room later.

I’m lonely, and in pain. So I’ll stop now, before I become too much to bear.