What do you do when a victim says she isn't one? 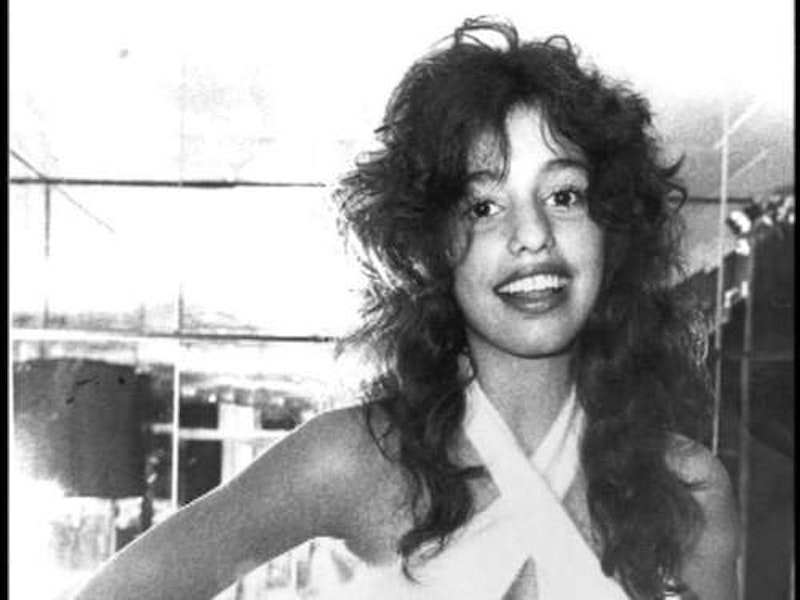 "Listen to victims." That's a command repeated on the left, and with good reason. Victims, especially those of sexual assault, are often ridiculed, denigrated, or ignored. It wasn't until comedian Hannibal Buress did a skit about Bill Cosby that the rape accusations against him gained public traction; the testimony of his many victims was, by itself, insufficient.

At Jezebel, Jia Tolentino tries to listen to one victim: Lori Maddox. David Bowie slept with Maddox when she was 15. That means Bowie committed statutory rape—an unpleasant part of his legacy that was remembered with anger and pain following his death earlier this year.

Tolentino quotes from Maddox's own account of the incident: which is, notably, enthusiastic and cheerful. Maddox doesn't see herself as a victim; on the contrary, she presents her relationship with Bowie as awesome, fun, and one of her more treasured memories. "I feel like I was very present. I saw the greatest music ever. I got to hang out with some of the most amazing, most beautiful, most charismatic men in the world. I went to concerts in limos with police escorts. Am I going to regret this? No."

Maddox, in other words, refuses to identify as a victim—which raises some difficult questions. Tolentino tries to resolve them by thinking about the rock groupie culture of the time, in which underage girls sleeping with adult men was seen as sexy, glamorous and exciting. Tolentino says, "You can understand that the way she consented to the loss of her virginity could have been the way women have consented throughout history—under implicit duress and formative coercion, and yet as wholeheartedly as we could understand."

That’s a thoughtful and sensitive way to frame Maddox's experiences. However, would Maddox appreciate having what sounds like a treasured moment in her life portrayed as a kind of false consciousness acquiescence in her own victimization? For that matter, how would Maddox feel about the Internet using her relationship with Bowie as a way to attack him after his death? In Maddox's story of her own life, she is active, exciting, and cool. In Tolentino's story of Maddox's life, she's confused, and manipulated. She's a misguided product of her time, rather than someone who actively seized her own fate. Tolentino is sympathetic and respectful. But still, she turns Maddox into a victim, which is not how Maddox saw, or sees, herself.

As Tolentino recognizes, in order to say that what Bowie did was wrong—and an adult man sleeping with 15-year-olds is wrong by just about everyone's standards—then you have to believe that Maddox is a victim, and that harm was done to her. But to insist that Maddox was harmed when she says she wasn't involves taking her own story from her, and using it without consent—which can be harmful. For example, young people trading sex for survival who are arrested to save them from pimps or traffickers suffer actual violence and imprisonment when they are defined as victims.

Maddox isn't in danger of arrest. But who’s helped by turning her into a victim? Not Maddox. Her story might help other women, or girls, by raising awareness of statutory rape. But isn't it exploitative to take Maddox's experiences and use them in a way that she doesn't want in the name of a cause that isn't hers? And is it really listening to victims if you refuse to credit them when they say they haven't been victimized?

At the least, as Jess Skolnik argues, it seems that in discussing Bowie and sexual assault, the emphasis should not be on Lori Maddox, who said she was not harmed, but Wanda Nichols, who said that she was. Nichols was 30 in 1987, when she said Bowie raped her. The singer was never indicted. In the conversation around Bowie's action, Nichols claim that she was victimized has been largely erased. No matter what they say, victims, or those declared victims, never say what we want to hear.