An occupational hazard for a romance novel author. 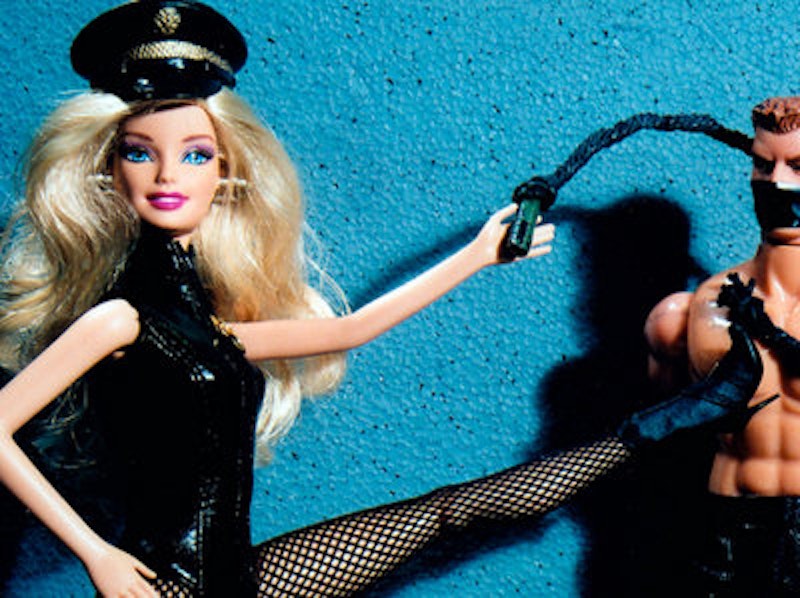 They shouldn’t talk much either, because chances are they’re not really good actors, so just do what we all came here to see, don’t try to pretend there’s a complicated storyline here. And for the sake of all that’s remotely sexually arousing, please, no music in the background.