Will the Mythinformation Conference Destroy the Atheist Community? 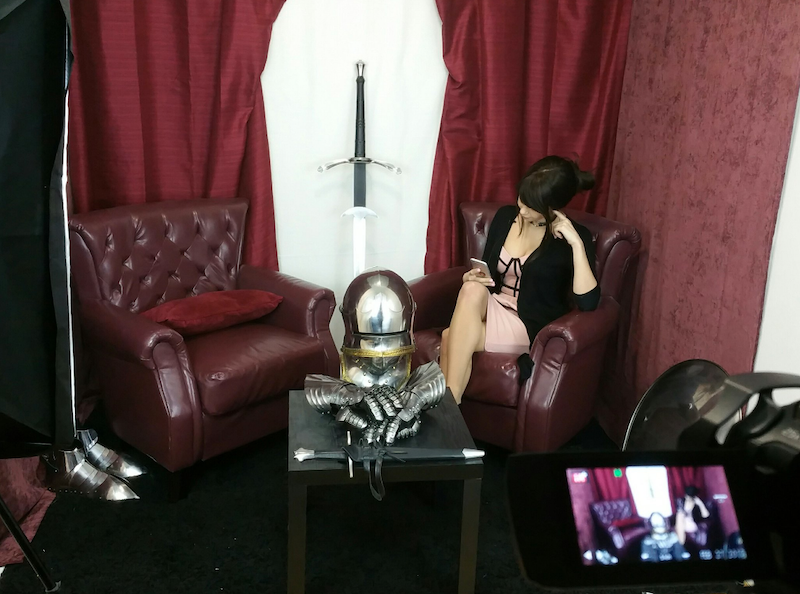 I’m relatively new to atheist/secular conferences, but the ones I’ve attended have been great. Last year’s Women in Secularism conference was a blast; I found family at this past April’s ReasonCon3, and made my conference speaking debut at this past June’s American Humanist Association conference. I love connecting with fellow humanist activists, making new friends, and meeting online friends for the first time at these conferences, and hope to do the same at next month’s PASTAHcon. However, there’s one I won’t attend, next week’s Mythinformation conference.

The annual Mythinformation event is hosted by Mythicist Milwaukee. Some of their past guest speakers include Dan Barker from the Freedom of Religion Foundation, Hemant Mehta of the Friendly Atheist blog, Mandisa Thomas from Black Nonbelievers, and scholar Richard Carrier. This year’s conference, however, includes three infamous YouTube personalities: Armoured Skeptic, Shoe0nHead, and Sargon of Akkad.

Armoured Skeptic, aka Gregory Fluhrer, began his career debunking creationism and pseudoscience, but has since turned his attention to anti-feminism. Fluhrer makes a living stirring YouTube drama. His girlfriend Shoe0nHead, aka June Lapine, was always a YouTube nuisance who makes fun of everyone she doesn’t like, including non-binary trans people. Neither so-called “skeptic” cites sources for their claims and their rhetoric boils down to “No, you’re an idiot.” And then there’s Sargon of Akkad, aka Carl Benjamin, who’s anti-feminist, a 9/11 truther, a Brexit supporter, and a professional asshole. He’s also a hypocrite; he loves to critique safe spaces on campus, yet once started a Change.org petition to ban social justice college courses. Not exactly in the Christopher Hitchens range of intellectualism.

In fairness, the rest of the Mythinformation line-up isn’t so bad. Iraqi atheist Faisal Seed Al Mutar will debate liberal Muslim Asra Nomani, ex-Scientologist Ron Miscavige will give a special talk during the VIP dinner, and my friend Thomas Smith of the Serious Inquiries Only podcast will debate Benjamin. Perhaps I’m biased, but given Smith’s incredible patience trying to reason with libertarian-leaning antifeminists James Lindsay and Michael Shermer on past episodes, I’ve no doubt he’ll be able to debunk Benjamin’s bullshit. Of course, the opposite might happen and Benjamin’s fans might end up stalking Smith like they did Laci Green.

Many within the atheist community say debating Benjamin only normalizes his views and behavior, and I can see both sides of this argument. On the one hand, it’s true that most people who watch debates bend over backwards convincing themselves that their side won, even if that’s not the case. On the other hand, sometimes debates actually change people’s minds. I used to be a liberal Christian who believed in theistic evolution, but shortly after hearing Richard Dawkins’ debate with Francis Collins, I became an atheist. Anything can happen.

One person caught in the middle of the controversy was Seth Andrews, host of the popular podcast The Thinking Atheist. At first Mythicist Milwaukee invited him for a special screening of a documentary, then Andrews decided to give a speech at the conference to counter Fluhrer, Lapine, and Benjamin’s anti-humanism. After a huge outcry from certain atheists and seeing a clip of Benjamin gleefully spouting off slurs, Andrews publicly announced he was dropping out of the conference. Depending on whom you ask, this makes Andrews either a SJW cuck or a Nazi sympathizer.

This leads to the second worst thing about this year’s Mythinformation conference: the social media flame war it created. Don’t get me wrong; I’ve previously written about how a lot of mainstream atheist activists try to brush aside serious conversations about racism and sexism, so I agree that brushing aside criticism of Mythicist Milwaukee’s decision to include the three YouTubers normalizes their awful ideas. However, it’s one thing to criticize an otherwise good person’s involvement with a shitty organization, but it’s another thing to call him a Nazi sympathizer. Likewise, I felt like a lot of people voicing their opposition to the conference were immediately written off as the Outrage Brigade who wants to censor everyone they don’t like. Then there’s me, the sweet and sensitive one of the atheist community who bends over backwards trying to make everyone happy. And I end up getting burned out trying to fix everything.

Whether or not Mythinformation marks the long-predicted “end of the atheist movement” is hard to tell. It’s certainly not helping, though.