That’s Nice Work, If You Can Get It 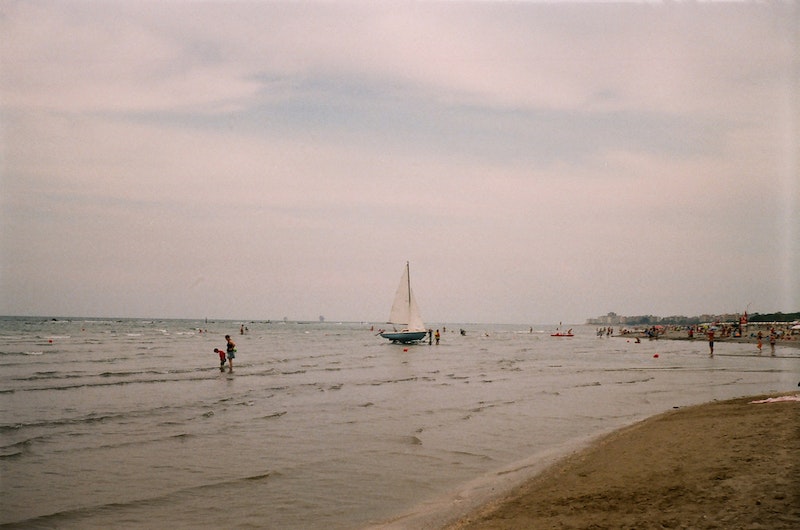 Hermann Nitsch: Look at the world. It’s not too bad.

Len Wein: It can make your head explode.

Nitsch: No. I embrace it.

Wein: We were in one of the Carolinas, I forget which.

Nitsch: Two days later, when I went to a concert at the Fox, the whole theater clapped for me.

Wein: They treated it with no respect, whatsoever, thinking that no one else did, and not being aware that the people who do these things care about what they do, very strongly.

Wein: I hope they will always be there.

Nitsch: For fun, when we are finished, I will go down in the garden and drink wonderful wine.

Wein: That’s nice work, if you can get it. How many people get to say that?

Nitsch: For me, it was important to allow people to smell, to taste, to touch, to look, and to hear reality.

Wein: She was like, “I danced with Morgan Freeman.  I don’t need you.”

Nitsch: I would never kill them in a way that would make pain.

Wein: You can’t get any better than that.