John McCain wasn’t an American hero. Nor was Aretha, but she was 100 times more fun. 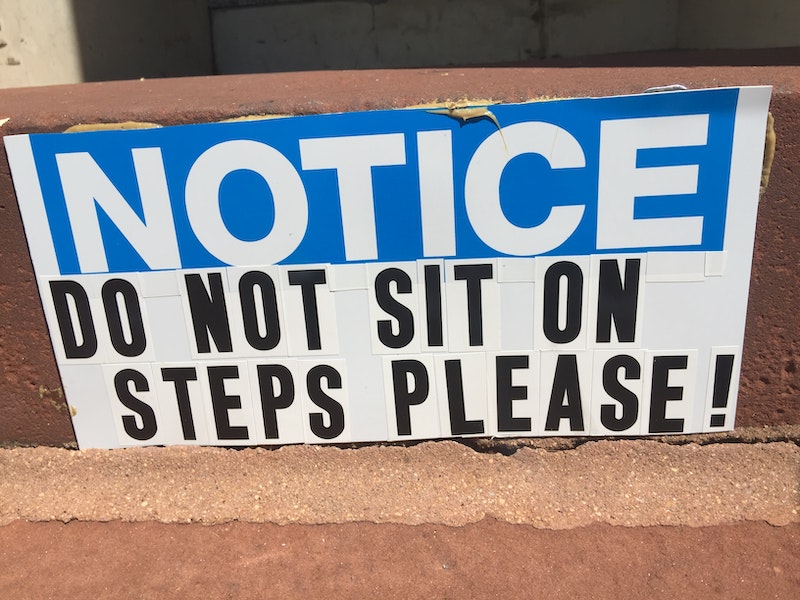 The latest mournful claim that “civility is now dead” came last weekend when Republican Sen. John McCain—a legislative flip-flopper of the top order—passed away at 81. I don’t begrudge the encomiums issued by genuine friends and admirers—every neocon in Washington—of the man, but Lordy, the hyperbole machine ran out of ink about an hour after the announcement of his death. “A lion of the Senate who appealed to the better angels of our nature,” was just the most noxious refrain—let’s remember that posthumous #MeToo charter member Teddy Kennedy was given a similar appellation, even if his most notable, and disgraceful, moment in the Senate was the character assassination of Robert Bork (let alone Mary Jo)—but most of the kneejerk tributes were pure sludge.

I didn’t inordinately dislike McCain, and supported him over Obama in 2008, despite Sarah Palin, despite one of the worst presidential campaigns in modern times, but let’s be clear about the Senator’s most remarkable achievement: suckering a gullible media in 2000 to hang on his every word, displaying a cynical yet brilliant mastery of making pals with the hundreds of journalists covering his campaign, simply by appealing to their egocentrism. There was a more-in-sadness-than-anger timeout in ’08 when he challenged Obama—save the hit pieces in The New York Times—but once he made a gracious concession speech after losing, it was back to a permanent seat on the Sunday morning talk shows.

It goes without saying that “civility” obituaries are bandied about every other week, purely because of You Know Who, “the pimp from Queens” who can’t even fake good manners, self-deprecation or the ability to occasionally compliment an adversary. On the one hand, it was refreshingly honest that Trump didn’t get publicly weepy over McCain, since the men hated each other, but you’d think he could’ve mustered a more effusive message of condolence to McCain’s widow and family. I like that Trump flouts every Beltway tradition—desperately necessary—but when a political celebrity croaks, c’mon, put the petulance in your back pocket for a day or two.

Is America a less civil country today? I don’t think so, although one can always find examples to bolster that argument. If I were of that mind, I’d point to the picture atop this column, a rather stern sign just a few doors down from the Splice Today office, which took me aback. Who cares if people sit on your stoops, especially when they’re waiting for the bus and it’s a Baltimore Soup sort of weather day? If you live, or work, in a rowhouse here, that’s just part of a century-old tradition, and it appears rather mean-spirited, Trump-like, to be an asshole about it. It’s one thing if a guy living rough takes a dump on your steps, which really is rude, but otherwise I don’t understand the fuss.

But aside from the now largely meaningless to-and-fro political rhetoric (and it’s not repetitious to blame that on social media, where armchair pugilists can make outrageous claims they’d never have the balls to do face-to-face), which just washes over me, societal tolerance, such as it is, hasn’t changed much since I was a kid in the 1960s, a college student in the 70s and later a professional in New York during the 1990s. One day in ’89, my friend Michael Gentile and I were walking on Lafayette St., in daylight, heading into Chinatown when a beer bottle was thrown at us, God knows why, by reckless teenagers in a car, and since it had the velocity of a Chris Sale fastball, it would’ve been curtains if we’d been hit in the head. That was not civil. The better angels of my nature were not pleased.

I’ll admit that seven or eight years ago, at an AT&T store in a suburban Baltimore mall, I lost my composure after 30 minutes of incompetence from a clerk. Completely frustrated, I raised my voice—“Don’t shop here!”—when exiting the outlet, much to the mortification of my younger son. It was a touch excessive, but I was pissed. I don’t have the patience today for those kinds of protracted exchanges.

On the other hand, civility’s abundant elsewhere. On weekends I frequent a Starbucks near the Johns Hopkins Homewood campus, and enjoy bantering with the gals and guys behind the counter. One young lady, who appreciates my favorable comments about her cool fashion style, is a doll. The other day, when the total of my order came to an even $6, I remarked on that coincidence, and recalled as a youth it was always the case, when a Hershey chocolate bar cost a flat dime. Taken aback, she asked how old I was. I replied that I’d just turned 63, and as quick as a squirrel scoots away when hearing footsteps, she said, “Maybe 63, but you’re looking 43 and getting around like 33!” I wish, but her jocular kindness was appreciated.

I suppose the last big celebrity death before McCain was Aretha a few weeks ago. It was fascinating to look at the thousands upon thousands of posts expressing sadness on Twitter and Facebook, the majority of them I’m certain from fans over the age of 50. No prevarication here: I dug The Queen of Soul since her countless hits gave me a jumpstart upon hearing them on Top 40 radio—WMCA or WABC in New York—in the 1960s and early-70s. “Chain of Fools,” “Natural Woman,” “Think” and “Until You Come Back to Me,” along with the obvious “Respect” just a sampling of favorites.

Writer Dan McLaughlin, who eulogized Aretha for National Review Online was lambasted on social media because of a few lapses in his very laudatory piece. He said his “contemporary memory” of the singer was from the 1980s, so perhaps he wasn’t the ideal fellow to write the article: his rating of Kelly Clarkson and Linda Ronstadt as better female vocalists was weird, and the mistake of labeling Jimi Hendrix as “more an interpreter… of other people’s songs than a writer,” displayed some ignorance that a copy editor should’ve caught. But, as I said, McLaughlin got most of it right, and the wrath stormed down upon him was, well, uncivil.

The respect and love of Aretha’s music is generational, I think, unlike The Beatles, Stones or Hendrix. (Steely Dan’s “Hey Nineteen,” released in 1980, got it exactly right.) My son Nicky, a musician with a keen appreciation for music made before he was born in 1992, couldn’t name more than one Aretha song when we talked about it. Same with his 24-year-old brother; they both named “Respect.” I think part of the reason is that like so many of her contemporaries who sold millions of 45s in the 1960s, her albums had a lot of filler. For example, tell me a track-to-track standout LP from the Four Tops: can’t be done, which is why the Tops’ Greatest Hits is one to have. It doesn’t diminish the raw power of “Reach Out,” “Can’t Help Myself” or “Bernadette,” that’s simply the way Motown did business. With the exception of Otis Redding and Smokey Robinson (and the older Marvin Gaye and Stevie Wonder), other soul giants like Wilson Pickett, Carla Thomas, the Marvelettes, Al Green, the Super Girls (who were a major force before Diana Ross got too big for her sequined dresses), the O’Jays, Sam & Dave, Mary Wells, Ike & Tina, the Ronettes, the Crystals, Ben E. King, and so on, weren’t album artists. In fact, neither were The Beatles at first: their first several records were padded with awful R&B covers.

I’d add that the outsized popularity of Michael Jackson—who had three great songs, “I Want You Back,” “Billie Jean” and “Beat It”—throws the brilliance of both the young and adult Stevie Wonder to the curb. Listen to “Fingertips, Parts II” “Uptight” or “Contract on Love,” for example, and try to make a case that Jackson had better pipes.