Being a White American Male Isn’t a Crime

Not all of us voted for or support Donald Trump. 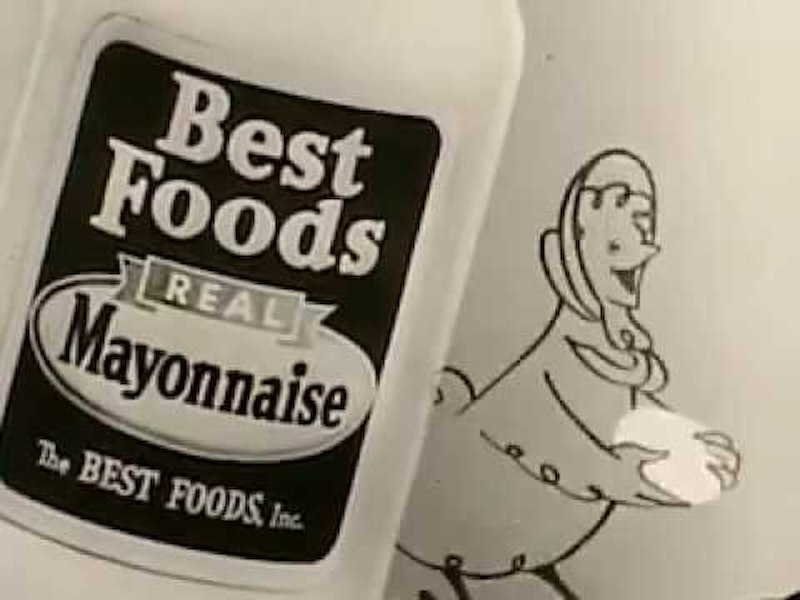 Just five years ago I would’ve said race relations in this country were probably better than they ever were in my lifetime . Donald Trump changed all of that in late-2016. I’m outraged by Trump, but it should be understood that average white American males don’t support him.

We have daughters and friends of other races and religions. Some of us have married outside our religion or race and Trump’s ignorance affects our households on a personal level. My mother’s husband was laid off by Trump Plaza after 30 years of service, mainly because Trump wanted to play president for a few years. He now works a low-paying security job. So to come online and feel like I’m being grouped in with Trump, based off my gender and race is beyond bothersome. My mother would’ve disowned me had I voted for the man — same with my father, another white American male.

It’s alarmingly acceptable to disparage white males in this country. Especially when the attacks are dished out by those who claim to be all about peace, justice and equality. I’ve got no problem with those who fight fire with fire — but fire is being thrown at those of us who have done nothing but woke up white, with a penis between our legs.

Though I don’t consider myself a part of the right, the left is polarizing potential allies in its alleged fight for equality via blog posts, articles, interviews and podcasts. There are people writing outlandish posts, filled with the same toxicity they claim to be fighting against. I dislike Trump so much, I once thought I may be a lefty — until I saw how even the white males on the left didn’t seem to like white males very much.

I frequent Medium as a platform, both as a reader and writer. Last week, I read an article in which the writer said it “was impossible to be racist against white people” — before using the phrase “these white mayo looking bitches” in the comments.

Throughout history, white males are responsible for horrific crimes. But holding every white male accountable for those atrocities is the same prejudice the left pretends to be against. It’s not different than the white guy who grows up racist because a black kid once robbed him when he was 12. While I blame Trump for the divide we face as a nation, to make every white male guilty by association only sets us back further. It helps Trump in his mission.

We need to hold individuals responsible for their actions — rather than their race, gender or political affiliation. As humans, we should be able to have friends with different political views and have civil and intelligent conversations with them about it.