They Will Be Missed 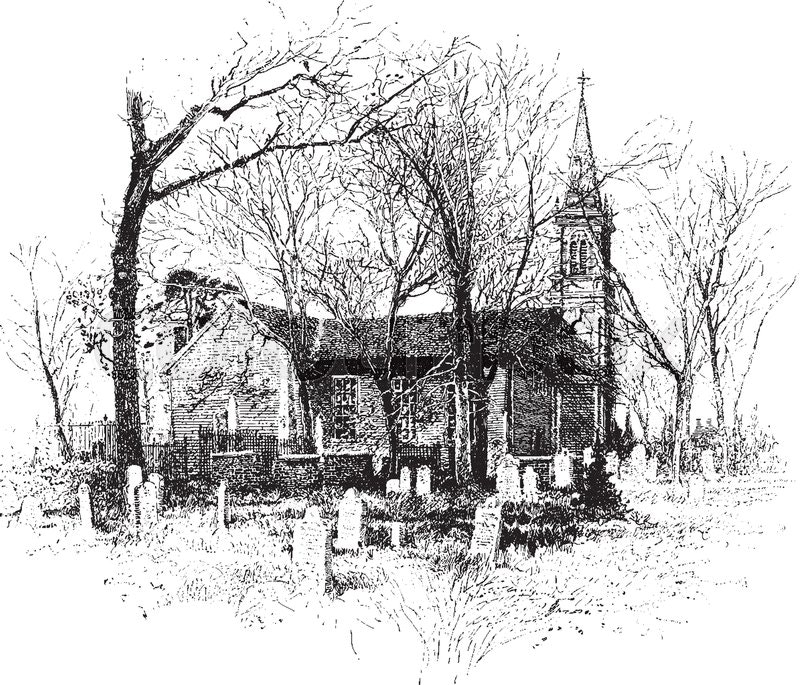 My dad and I have a long-running tradition of scooping each other on notable celebrity deaths. Years before infantilizing Internet and social media clichés like “BOOM!” “So that just happened” “This is a thing,” and “Big if true” (to name just a few pox) exacerbated the situation, there were the trite and meaningless phrases used in every obituary: “Thoughts and prayers,” “Fought cancer,” and the always unctuous “They will be missed.” The performative mourning of the 10s reached its apex (so far) in 2016, a year with a statistically higher rate of celebrity deaths, bookended by David Bowie in early January and Carrie Fisher, Debbie Reynolds, and George Michael at the end of December. Many of 2016’s losses were major: Bowie obviously, Prince, Abbas Kiarostami, Anton Yelchin, Fidel Castro, Leonard Cohen, Phife Dawg, Muhammad Ali, John Glenn. Even Abe Vigoda, the quintessential “I thought he was dead?” celebrity, died for real in late-January.

That’s a short list, but after the shocking and sudden loss of Bowie, and then Prince only three months later, everyone went into preacher mode. This one or that one “taught me it was okay to be weird,” or “She defined my childhood,” or “I’m never going to be able watch that movie without falling apart and sobbing.” Good lord, get hold of yourselves. Have some fun and make some money on the spectacle of celebrity deaths. I did: when John McCain’s people told the AP that he was discontinuing treatment and that he was in his “final days,” I bet my dad 20 bucks that he wouldn’t make it past September 1. I doubled up and made the same bet with a friend. On Saturday night, my phone started going nuts while I was in a movie, and I snuck a peek and saw someone had sent me an Old Hickory through Venmo. It took a second, but then I realized McCain did me a solid and died when it was most financially convenient for me.

The game my dad and I have played since at least 2005—“they will be missed”—doesn’t usually involve stakes. The reward is merely surprising the other person. I got him with Hunter S. Thompson, Michael Jackson, and Philip Seymour Hoffman. He got me with David Foster Wallace, J.D. Salinger, and Prince. In 2008, he pulled the best April Fools prank I’ve ever received when he told me that Quentin Tarantino had been killed in a car crash. He had me going for five, 10 minutes, lathering on details about the horror of the scene, “instant death, nothing left.” I was out of my mind and completely forgot the date. It was a good one. Since I moved to my own place in 2011, we’ve had fewer opportunities to do the guessing game in person, so one or the other of us will lead with a text simply reading “They will be missed.” The instant follow-up: “Clue.” Line of work, rough age, contemporaries, oblique hints.

We have a running bet now on who will croak first: George H.W. Bush or Jimmy Carter. I assumed Carter was a goner two years ago when he announced he had brain cancer, but the Good Lord cured him completely of the disease just a few months later. Well, apparently it’s back and it’s spread. Then again, Bush recently lost his wife, and every time he’s carted out in public he already looks like a melted or malfunctioning Madame Tussaud’s figure, so who knows. I think we have 50 bucks on it.

Is this all in bad taste? Who gives a shit? We don’t know these people—we certainly wouldn’t play the guessing game if one of our friends or acquaintances kicked it suddenly. Public figures are free game, and “they will be missed” is a necessary antidote for us to stave off the histrionic hyperbole of social media obituaries. “The world will never be the same”—after Prince or Bowie or Kiarostami? Maybe. But Alan Rickman? Janet Reno? Gene Wilder? Give me a fucking break. It’s all so suffocating, and no one else seems eager to participate in our dance of death, which really isn’t malicious at all—our guessing games often lead to serious and sometimes somber discussions about that person’s impact, like with Walter Becker (“One half of one of the greatest bands of the seventies”), Bowie (“to face death with such dignity…”), and Philip Seymour Hoffman (“We’ve been robbed of 30 years of work from the greatest actor of his generation”).

You’ve got to have a sense of humor about the whole thing. Dealing with your own death and the death of those closest to you is as serious and colossal as it gets. Spilling milk and overstating the importance of certain celebrities just for the ritualistic thrill of giving a eulogy is sickening. I recommend starting death pools at the start of each year (how has Artie Lange survived three of mine?) and making some money here and there. Why not? John McCain is dead and now I’m $40 richer. That’s the extent of the impact he had on my life, and it was a positive one, so I’ll send some thoughts and prayers to his family and hold them in the light when I get the chance. Maybe next week.