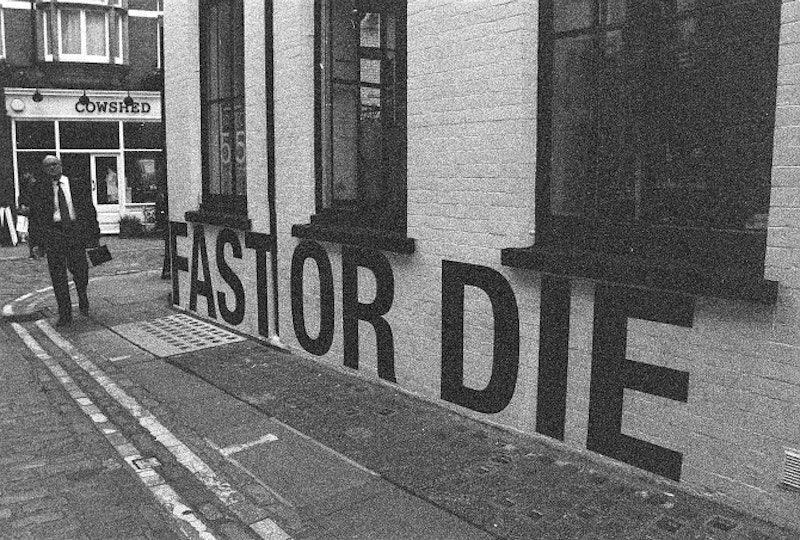 Grace Slick: We were not aware of how well things were being taken care of or not.

Loyle Carner: Oh, yeah, massively so. It was ridiculous.

Carner: The two together, I think, influence me equally.

Slick: Look at the Roman Empire.

Carner: I won’t spoil it.

Slick: Didn't say anything to anybody and went straight back to the back of the hotel.

Carner: There's my manager there, a couple of my best friends, my little brother, the people who do my PR, my booking agent, everybody who's helped further me to this part.

Slick: You couldn't move around.

Carner: You're not doing it because you want to do it.

Slick: I didn't own any of the machinery.

Carner: I went to sit with her, and forgot it was on, and ended up talking to her for ages, but with the phone recording.

Slick: It turned out a guy died.