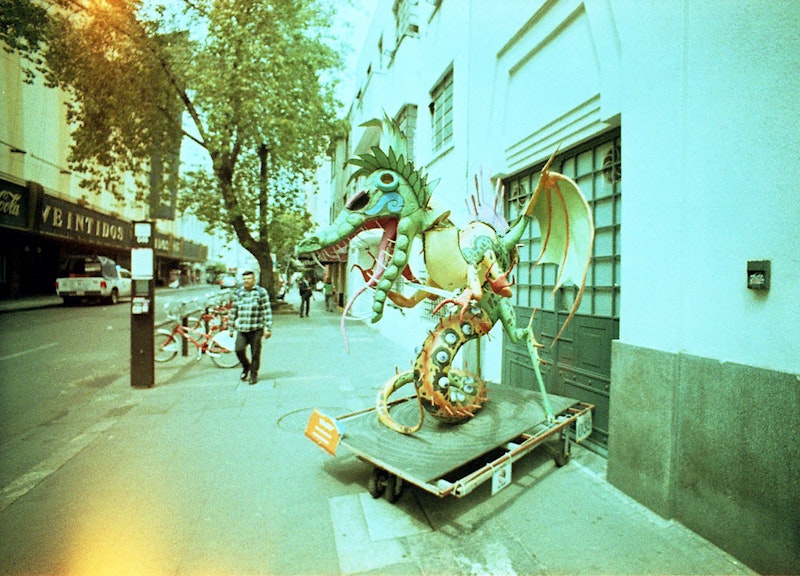 Pat Benatar: So that was a nightmare. I’m pretty much through.

Bob Keeshan: It's insane. There's no common sense factor to it.

Benatar: Except that a baby’s much cooler, trust me.

Keeshan: Yes, that will be coming out at the end of August, early September.

Pat Benatar:  Yeah, it’s really liberating, and you know what? I don’t know what the fuck I’m doing either.

Keeshan: You know, the talk shows.

Benatar: They’re crazy and I love them.

Keeshan: But, you know, it's very difficult to talk to show business executives.

Keeshan: They would give us, in a sense, a seminar on the needs of children.

Benatar: That’s when I still cared. I hope to be on the Hana Highway selling leis and pineapples or something, wearing a muumuu.

Keeshan: Well, it’s the only way to live a life. Anywhere at all.

Benatar: They had a really nifty little clause, thanks to our legal system, where they could put you on suspension if you didn’t comply.