Zero Points for the TERF 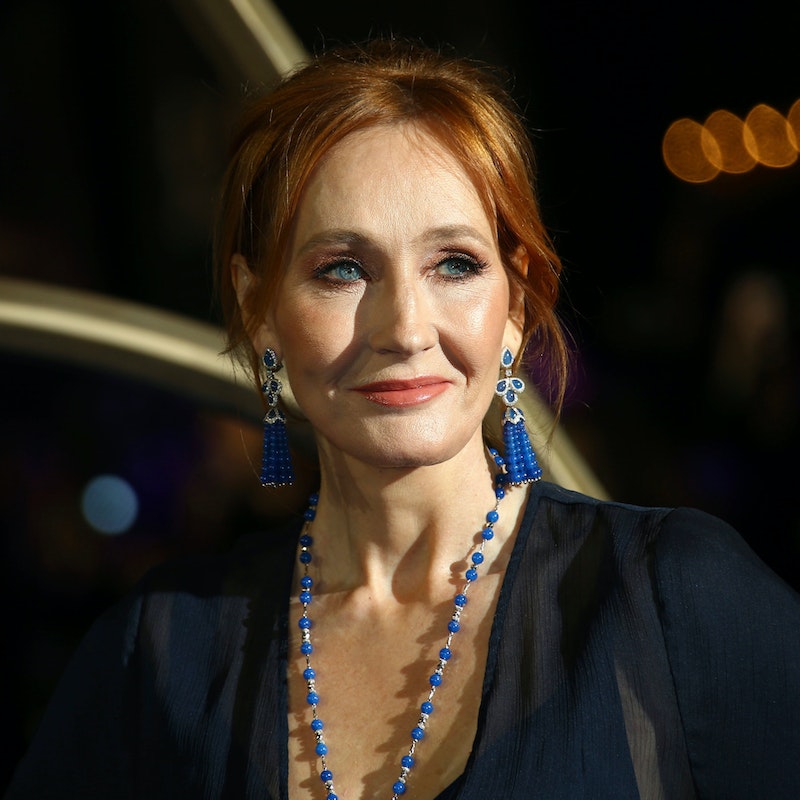 After dropping hints for years, author J.K. Rowling finally came out as transphobic last month. It started with a Twitter freakout over the phrase “people who menstruate”—which Rowling said is “erasing the concept of sex”—followed by a blog post in which she wrote trans women cannot be real women. She’s tweeted nonstop about her transphobic views for the past few weeks; the latest example was a thread about how Rowling thinks hormone replacement therapy (HRT) is dangerous for children, and compared it to conversion therapy. (Not much is known about puberty blockers’ long-term effects yet, but many trans teens find HRT to be life saving.)

These are talking points trans-exclusionary radical feminists (TERFs) have been making for years. As I previously wrote, TERFS—also known as “gender critical feminists” and “RadFems”—believe that systemic sexism is based on biological sex, not gender identity, so while a trans woman cannot experience oppression, trans men and assigned female at birth (AFAB) non-binary people can. TERFs claim that including trans women in the fight for liberation goes against the goals of radical feminism, but in reality, fighting for trans liberation is radical feminism.

...half the human race bears the burden of the reproductive process and because man, the ‘rational’ animal, had the wit to take advantage of that, that the childbearers, or the 'beasts of burden,' were corralled into a political class: equivocating the biologically contingent burden into a political (or necessary) penalty, thereby modifying these individuals’ definition from the human to the functional, or animal.

Because of this view, many radical feminists, including Atkinson, don’t see trans women as real women and therefore exclude them from radical feminist spaces. However, some radical feminists were trans-inclusive even in the 1970s. Andrea Dworkin, for example, wrote in her 1974 book Woman Hating, “Every transsexual has the right to survival on his/her own terms,” including having gender-affirming surgery. She also envisioned a future “built on androgynous identity,” which would liberate everyone from strict gender roles and discrimination.

While biological sex is a contributing factor to sexism, I argue the main driving force of our patriarchal culture is the hatred of femininity. Our culture ascribes positive traits to masculinity like strength, rationality, and assertiveness; femininity, on the other hand, is seen as weak, overemotional, and submissive. The result, taken to the extreme, is a culture of toxic masculinity where a man must rid himself of any trace of femininity—including empathy—and a woman must forfeit her personal autonomy in order to please men.

In a way, anti-LGBTQ bigotry is a form of sexism because being LGBTQ goes against patriarchal gender norms. Queer men are “sissy” boys who aren’t tough enough to survive a dangerous world, while queer women are betraying their roles of being men’s helpmates. Transgender, non-binary, intersex, and gender nonconforming people are the ultimate threats because our mere existence breaks all the rules. Rejecting the expectations society put on us based on assigned genders was bad enough, but we rejected our assigned genders as well, which leads to discrimination and even murder.

Fighting against transphobia is fighting against patriarchy. Our experiences may be different, but we all suffer from the same forces of oppression. We can overturn superficial gender norms and build a society that recognizes and celebrates gender fluidity.