The Left is trying to deny the obvious. 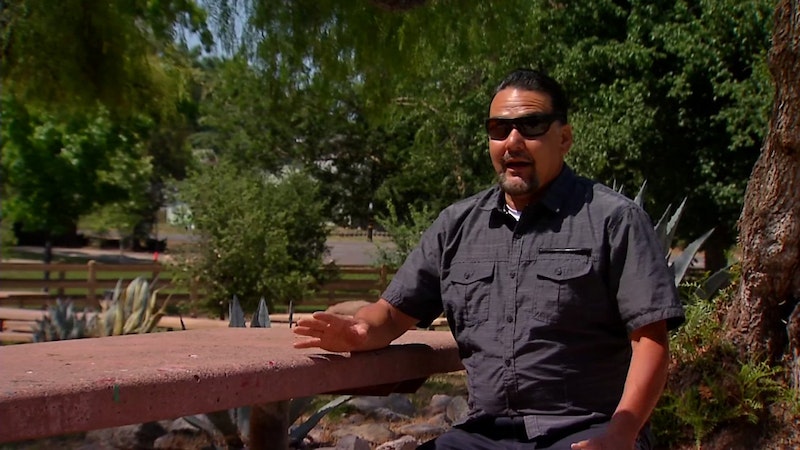 There's even more chatter about cancel culture since the "Harper's letter"—an anti-cancel culture, pro-free speech missive signed by 153 writers, artists, academics and journalists—came out last week. Alexandria Ocasio-Cortez tweeted this: "The term cancel culture comes from entitlement - as though the person complaining has the right to a large, captive audience,& one is a victim if people choose to tune them out. Odds are you’re not actually cancelled, you’re just being challenged, held accountable, or unliked."

Judd Legum, who has nearly half a million Twitter followers and a popular progressive newsletter called Popular Information, tweeted: "Cancel culture is something that does not exist but is a very popular concept among people who do terrible things and don't like being held accountable.”

Cancel culture denial is a disingenuous phenomenon of the Left, despite the fact that there's as much evidence of its existence as there is for climate change. The deniers of this vigilante culture are right in the middle of it, but they feel uncomfortable about appearing to be petty and vindictive so they pretend, as Legum and AOC put it, that they're just holding people accountable. But the facts tell a different story.

AOC and Legum should explain to David Shor—a political data analyst whose job is to think about how Democrats can win elections—that cancel culture is a right-wing myth. On May 28, Shor shared a study on Twitter on the political efficacy of nonviolent protest. This innocuous tweet, which used historical data to suggest that the violence of the recent street protests would hurt the Democrats in November, whipped up a Twitter mob. Shor had broken the Left's taboo about never mentioning any violence associated with the BLM protests (even though he wasn’t critical of the violence), and soon he got fired.

In June, Emmanuel Cafferty was on his way home in San Diego after finishing a shift mapping underground utility lines when another driver flipped him off and flashed what Cafferty thought was an “okay” hand gesture. A confused Cafferty copied the gesture the other driver kept making, and the man filmed it. Gullible progressives, always desperate to find racism on the Right, have fallen for a 4-chan hoax and now believe that the okay sign is the white power sign. Soon enough, calls began flooding into Cafferty's workplace. Though he's a brown-skinned man whose mother is Latina and father is part Mexican, Cafferty was out of a job shortly thereafter, branded as a white supremacist even though he knew nothing about the new interpretation of the okay sign. The mob, which doesn't have to be larger than a few dozen, almost always wins in these situations. Loyalty to employees means almost nothing to firms under such pressure from the Left.

Would AOC explain to Cafferty, a blue-collar worker who has struggled financially for years, that he comes from entitlement, or that people are just trying to tune him out? The Congresswoman tried to put herself on the same level as victims like Cafferty by tweeting that, even though Fox News has her in its crosshairs and she gets regular death threats, she doesn't complain about cancel culture. This nonsensical assertion betrays an ignorance of what cancel culture is. It's not about partisan insults flung at a high-profile politician. It's about people with little power losing their job or book deal because of some perceived transgression that's adjudicated on Twitter by angry headhunters. AOC is talking tough, but she can't be cancelled because she's both a minority and an elected official with correct politics.

My first in-depth exposure to cancel culture came when I covered the story of Doug Adler, an ESPN announcer who innocently remarked about Venus Williams' "guerrilla effect" while calling one of her matches, referring to her tennis tactics. A stupid, vicious online mob, egged on by New York Times tennis writer Ben Rothenberg, was sure that Adler had said "gorilla” and they went after him with a vengeance until ESPN fired him.

One thing I found disturbing at the time was that no progressives defended an obviously innocent man who was cancelled. The only sportswriter who had Adler's back was the New York Post's Phil Mushnick. That's when I realized that the Left doesn't care about people falsely accused of bigotry. They're afraid to risk their reputation defending someone who's already been tainted with a mere accusation.

The Washington Post recently printed a story about a woman who made a mistake two years ago, going to a party in blackface in an attempt to mock Megyn Kelly’s comments defending blackface on certain occasions. The woman was fired as soon as the story came out. The Post played God and wrecked a life with some stale “news.” The editors who made that unethical decision believed they were acting as morally superior people. It's cancel culture at its most extreme when a major American newspaper, not a bloodthirsty online mob, is this ruthless to someone nobody's ever heard of.

The Post was participating in a long-standing authoritarian practice known to the Nazis, Maoists, and Marxist-Leninists. The point is to stamp out dissent with a brute-force cancellation. Then you lock you them up and shoot them.

Cancel culture contributes nothing to society. It's all about gaining status at the expense of others. Historically, this kind of gatekeeping has been done by the Christian Right. That liberals, supposedly tolerant and in favor of free expression, now going along with it is disturbing. They've lost the ability to push back against the excesses of the hard Left. That doesn’t bode well for the nation.