Your Country Needs You 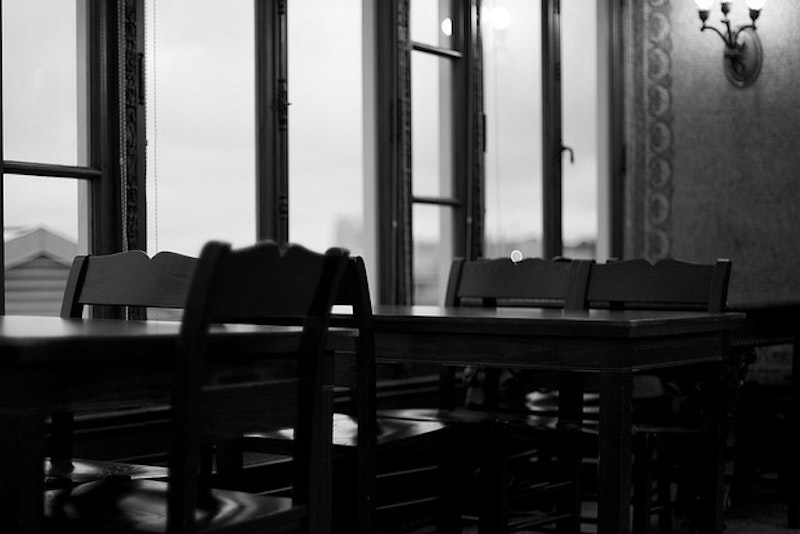 Among the surfeit of proposals in last night's State of the Union Address, President Obama spent a significant amount of time on educational reform, an issue that’s bound to be swept to the bottom of the political agenda in favor of hot-button topics that arouse public attention. Voters generally respond more strongly to short-term problems, and education is an issue in which the consequences and results are envisioned in scales of years. As a result, the next two years will likely be dominated by health care, energy, gun control, foreign policy, all of which politicians can use to create solutions with visible and marketable results.

Obama couldn't specifically mention it because the government cannot endorse private programs, but Teach for America (TFA) will inevitably enter the ensuing discussion on educational reform as it develops. While the program is somewhat controversial, especially in the school districts in which Corps Members teach, TFA is a remarkable step in the right direction. TFA picks from a highly competitive population of driven but idealistic students in their post-graduate moment, the point in which they have just completed their education, are fueled with idealism, and are most ready to go out and change the world. These students enter the program and are put through a rigorous and often physically and emotionally devastating training regimen that more resembles boot camp than job training. They are indoctrinated with the program's message and they serve faithfully under it. In more ways than one, these individuals are the military force of the education movement.

A close friend of mine (call her Christie) is currently finishing her second year of TFA in the Mississippi Delta, one of the program's designated “high need” regions. While her experience has often been laced with angst and frustration, she’s been able to enact significant change in her school. This past summer, she successfully spearheaded a fundraising campaign that enabled her to supply the classroom with an LCD projector to display visual images to supplement biology lessons. In a classroom that previously had barely enough supplies to support in-class lab experiments, Christie was able to deliver resources to her students that helped them better understand the concepts she was teaching.

While the projector will remain in the classroom for years to come, unfortunately, Christie will not. A common criticism of the Teach for America program is the fact that it acts as a band-aid to the problems in the education system, applying quick solutions to a much larger, systemic problem. TFA is sometimes nicknamed “Teach for Awhile” because it cycles teachers in and out of the system in two-year stints. While the program has its obvious merits, it is a first step, not an ultimate solution.

In the regions where Corps Members are sent, the inner city neighborhoods or the rural deserts of America, children often have role models cycle in and out of their lives. Parents abandon them. Older siblings get caught up in gangs. Teachers become jaded and despondent from the cultural baggage their students bring to the classroom. While TFA teachers have the potential to positively impact these children's lives, one can do nothing but hope that the values instilled remain poignant after the teacher moves on.

Obama addressed the need for long-term educational reform, and he touched on some key problems, but he failed to deliver any actionable strategies. Ultimately, there are no one-hit solutions. Like the Teach for America program, there are only first steps, and here are a few to consider:

Increase competition among the pool of teachers: Teach for America is successful in recruiting high-quality teachers primarily because of the level of competition of its applicant pool. TFA had a 10 percent acceptance rate in 2010 and was able to draw some of America's brightest students to serve its cause. The program is able to attract worthy candidates because of the benefits program completion provides. It promises leadership skills, initiative, and innovation to its Corps Members, which are all skills that a competitive student looks for to tack onto his or her resume or graduate school application. But how can this value be applied to a long-term solution?

Create a culture in which the teacher is king: Obama touched on this when he referred to South Korean teachers as “nation builders.” In America, teachers are rarely seen as true heroes. In popular culture and most importantly, children's cartoons, teachers are often depicted as either insufferably boring or intolerably cruel. This generation of “nation builders” grew up with Ferris Bueller's history teacher droning about voodoo economics, Professor Snape berating students, or the weary and hopeless blowfish who failed to teach Spongebob Squarepants how to drive a boat. I hope this image is changing through films such as Waiting for Superman, in which teachers are literally depicted as superheroes, or characters such as Professor Shuster on Glee, who acts not only as an instrumental music teacher, but a positive role model and source of support for his students.

Establish four-year teaching plans: In many public school systems, teachers specialize in a specific topic for a specific grade. As a result, they often teach an entirely different group of students each year. Teachers will inevitably experience a learning curve as they attempt to understand the specific personality traits of their new students and try to figure out the most effective way of reaching them. If a student has a problem that is not resolved by the end of the school year, that person is either held back or passed off to another teacher who will attempt to solve it. There is no mechanism for long-term development in this system. By matching the same teachers with the same students each year, not only will teachers be forced to master their material at all levels, they will most likely be able to establish a four-year education plan for each of their students that caters to their specific needs.

Connect teachers through the Internet: Obama spoke at length about the possibilities and potential of information technology. These ideas can also be applied to the community of teachers and school administrators across the country. While Internet or computer access may not be a luxury that all school districts can afford, those who do have access can use it to connect with other teachers to share strategies, teaching methods, curricula, and even lend support to the frustration that often comes with the job description.

Obama called on America's students to become the stewards of innovation, urging them to explore new ideas in math, science, energy and information technology. But it’s not solely the responsibility of the students to search for these answers; the challenge should be taken up on both sides of the classroom.