A Republic, Not a Galactic Empire 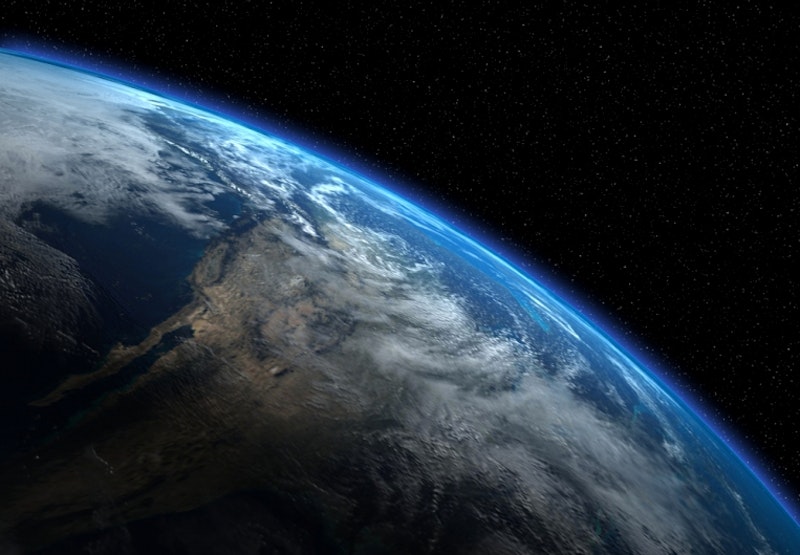 An asteroid worth $5.4 trillion whizzed past the Earth yesterday around five p.m. It was another reminder we must abolish the government.

The asteroid, UW-158, is thought to contain about 90 million tons of platinum along with assorted other valuable minerals in its roughly 3300-foot rocky body. It was a mere 1.5 million miles away this time, and the day will inevitably come when someone tries to snag a rock like that and become extremely rich by parking it in Earth orbit and mining it.

It would go a long way toward making the future a free one if entrepreneurs got ahold of such asteroids before the government does.

Right now, the rich geeks behind private space launches are friendly toward NASA, often even collaborative. But we set a dangerous precedent if we just assume NASA or any other government agency always gets to call the shots out there. Sure, at first you’re just talking about a few experiments in orbit, some space tourism, maybe if humans get really ambitious a lunar colony. But someday (if we don’t destroy ourselves first) the question will be whether private citizens can claim plots of the vast beyond as their own, the way they do when they buy and sell real estate down here.

If we allow government to set the precedent that it owns everything up there—oh, pardon me, that it holds everything up there “in trust for all of humanity” or whatever phrasing it chooses—you might as well declare the founding of the centralized, bureaucratic, inevitably tyrannical Galactic Empire right now.

As it is below—which is to say, dominated by government bureaucracy—so would it be above. Passively assuming government owns it all is tantamount to letting the Soviets retroactively win the space race, the long-term one that matters most.

It’s fantastic that prizes have been offered to encourage attempts at private space exploration, but the simplest and most just incentive is to let those who boldly go reap the profits for doing so, to mix the Federation and Ferengi codes into an ethos superior to both.

There will be those who think space—meaning virtually the entire universe—should remain “unsullied” by property rights. But they probably think that about Earth, too. And they probably didn’t understand why the Soviet Union collapsed or, worse in a way, are just too young to remember that it did, making them Ignoramuses: The Next Generation.