Kevin D. Williamson Spits on the Base 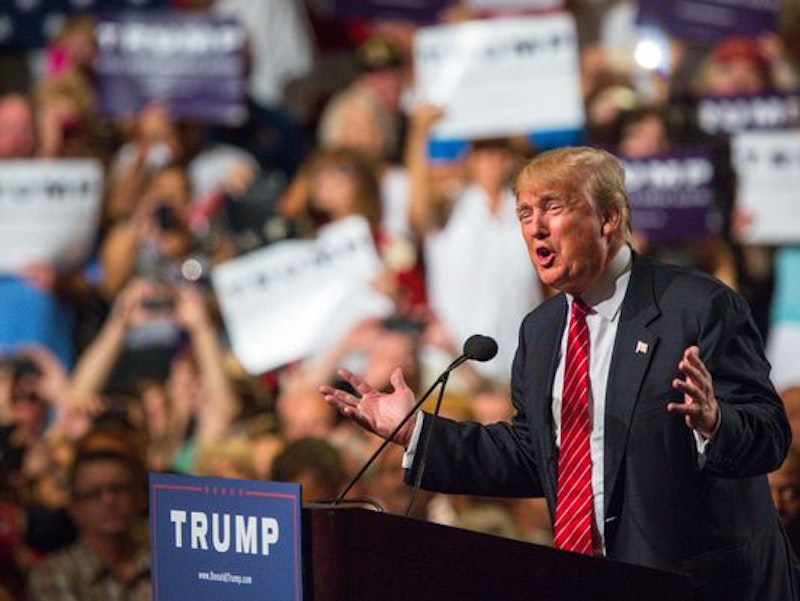 “The base should get a hobby,” says Kevin D. Williamson, grimacing into his tight nest of a beard. He's heard enough about the base. “But what about the baaaaaaaaase!?!” That cry. They're whiners... WHINOs. Because they're always talking about RINOs, Republicans in Name Only, and because they whine. Put that together... Of course, they're not whining in name only; they're not white hicks in name only. The name doesn't track all that well. Still... WHINOs. The rhyme. And anyway, they're whining. The Republican base is a bunch of whiners.

Williamson, ace pen man for National Review, takes the measure of an on-air person at Breitbart Radio: “a nice enough guy but a pretty good example of the WHINO style in American politics.” The Breitbart fellow says Romney lost because conservatives had nothing to vote for, conservatives stayed home. To believe this, Williamson writes, a person has to be “either a fanatic or extraordinarily ill-informed.” Williamson doesn't back his claim, but he makes it at length and with force.

Seems like the right isn't eye to eye with him. You can see their point. Romneycare, Obamacare—that's a difference? And if Romney beat conservatives in the primaries, it's because he had the money. Even so, Newt and the other guy were on his ass for months. Romney was a human parade float put over on... the base... by the money power. By definition, as conservatives, the base can do better, can put up a better person, a leader. The money power just has to get behind and push instead of blocking.

That would be the base's reasoning, or so I speculate. To me they're mysterious. To Williamson they're repugnant. He just wants to vent. “Politics is a slow, maddening, incremental business,” he says. “Bawling that Mitch McConnell is a mean meany won’t change that.” He's been thinking these up. “Whining is no substitute for winning,” he spits out.

The base, a hummock with grizzled hair and a bursting sports shirt, rolls a weary eye to regard Williamson. “Trump,” the base growls, and it if it had had a belch in it just then, it would’ve belched. To seal the sentiment.

“Yeah,” the base says, eyeing Williamson. “I think I like Trump.”

Williamson begins to fiddle with his device and walk in circles. The base smiles to itself. For the base, life is a matter of forcing events to fulfill the promises they held out. Nothing the fuck worked, meaning that nothing did what it was supposed to. You heard the story and then you got the performance, and boy, did the difference climb out at you. Romney.

Off walking his circles, Williamson talks low and rushed, not quite to himself. He says, “Republicans would probably be more inclined to give an ear to campaign advice from people who had—stay with me here—a good record for winning elections.” He exhales. “Got beat like a pack of circus monkeys,” he says, because now he's thinking about the insurgents who primaried Mitch McConnell, and look what that got them. And there's Marco Rubio and Ted Cruz. Williamson stops muttering. Now he speaks, loud and clear. “Rubio and Cruz immediately became faces of the Establishment that we are informed is so despicable,” he flings out.

The base smirks. It likes playing with him. “Trump,” it says.

“—look over the new senator’s shoulder longingly at... Donald Trump.” Williamson has said it. He yanks his face away. He comes near to throwing his device against the ground, but catches himself. (He puts it in his pocket.)