Which Hack Will Write the America-Has-Lost-Its-Innocence Column?

Great rotten clouds of sentimental emotivism rise up toward the decrepit vaults as the women wail like banshees, rend their garments, and beat their breasts. 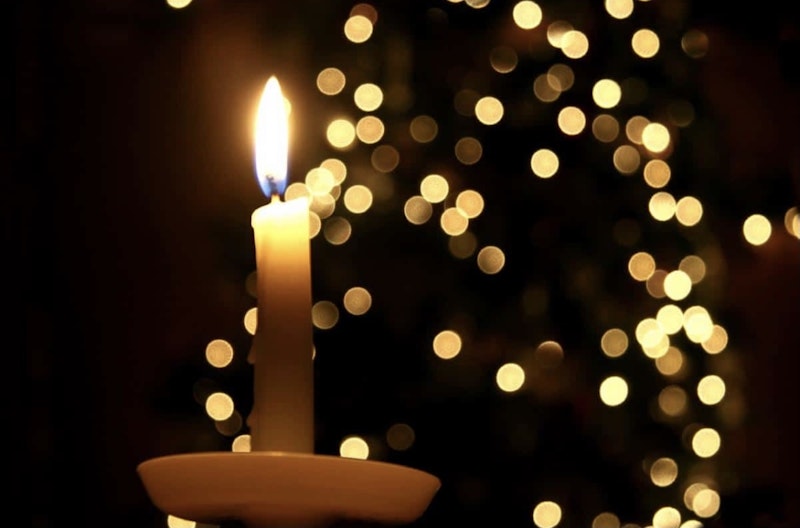 The barbarians have sacked the holy sepulcher of the Capitol Building. So the old women who populate the rear pews of the Church of American Democracy—the permanent weeping section—are doing what they do best. Great rotten clouds of sentimental emotivism rise up toward the decrepit vaults as the women wail like banshees, rend their garments, and beat their breasts.

Here at the homestead, we’ve started a pool to guess which one of these goodwives will be the first to write about how the Washington D.C. events of January 6 represent “America’s loss of innocence.” Mother contributed to the pool the seven dollars she made selling organic squash at our farmer’s market stall back in November. Brother Aiden dropped in a flagon of his homemade grog. Sister Marie dropped in a half pound of dried mung beans in a plastic bag. My own contribution was a copy of Yuval Levin’s A Time to Build: From Family and Community to Congress and the Campus, How Recommitting to Our Institutions Can Revive the American Dream, which I picked up at the book-swap box in town but never got around to reading.

My money’s on Andrew Sullivan to win this thing. He’s a real champ. Thirty-odd years of reading this strange bird and he hasn’t failed me yet.

Come on, Sully. You can do it. Maybe your column can lead off with a reference to that Yeats poem the memorization of which is required for graduation from Hack Academy.

The ceremony of innocence is drowned

I offer that tip for free, my brother in Christ.

Then we piled into Brother Aiden’s ’92 Civic to drive to our little mission church for the Christmas Eve service. No need for social distancing protocols given how small our rural congregation is: Just 12 of us make up the little flock over which our Russian immigrant priest Father Nicodemus presides as a loving shepherd.

Father was at his best during this night’s long, solemn vigil preceding the Birth of Our Savior. His sermon deftly tied together the miracle of the Nativity with several other themes: the machinations of the Rothschilds in the 19th-century gold markets, the impudence of the gubernator of Volga district in challenging the Kremlin’s 2021 grain export recommendations, the anti-Russian subtext of Nixon’s abandonment of the gold standard, and the research that the Ekaterinburg Institute for Advanced Phrenology is performing on the comparative sizes of the brainpans of Kalmyks, Chuvashes, Tatars, and Great Russians.

Then a final prayer to Saint Alexander Nevsky and we were released into the clear, freezing Indiana night. Christ was born.

I daresay that a certain star shone rather brighter than usual in the east. Our little church, lit up by hundreds of candles, shone on its hilltop in the dark.

We drove home for a nap before the Christmas Dinner of apple-stuffed goose, chestnut stuffing, and what’s become our traditional reading of Pasternak’s Christmas poem.