We Must Respect the Paris Agreement

Ignoring climate change would be a disaster. 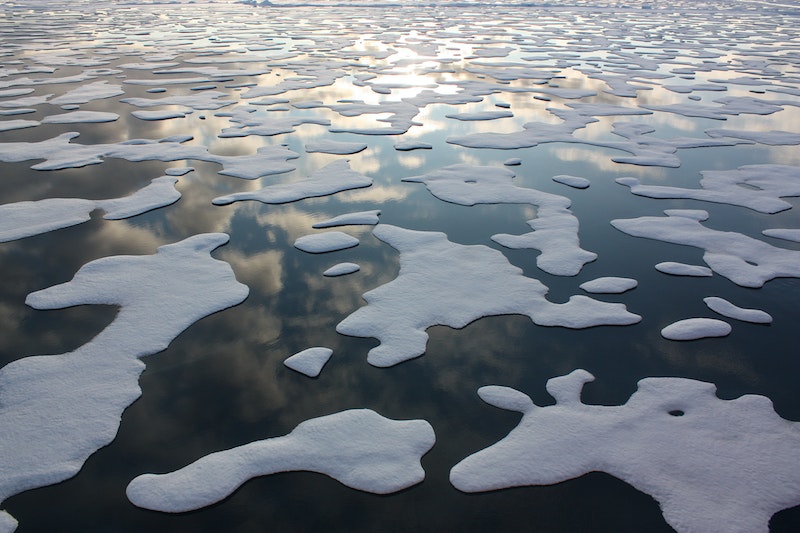 I’m happy to see the hashtag #KeepParis all over social media recently. The Paris Agreement, made with 196 other nations, was a global victory and a show of unity in battling climate change. Yet now, Donald Trump threatens to withdraw the United States from the accord. Our country emits a disproportionate amount of greenhouse gas emissions per capita and we should uphold our end of the deal. It’s too late to go back. The science is settled: 97 percent of climate scientists believe that climate change is real and support reducing carbon emissions. Without urgent action, warming is predicted to reach unprecedented levels that could render large areas of the globe uninhabitable.

America should be leading the way towards climate action and clean energy innovation. While America behaves badly, ranking 40th out of 58 countries on the Climate Performance Index (just three spots above China), other countries are moving forward. The European Parliament adopted a proposal three years ago that supported an unprecedented $243 billion for climate projects. Most of that will be spent within the EU but some will be given as climate aid for developing countries. The U.K just hit a clean energy milestone with 50 percent of its electricity coming from low-carbon sources like wind and solar. In Scotland, the share of low-carbon power is even greater (77 percent). Scotland’s last coal power station closed this past spring.

Some Americans believe energy independence and renewable energy will harm the U.S. economy. I think it’ll create new business opportunities in the manufacturing of solar panels and wind turbines. It takes 8,000 parts to build a wind turbine. That alone represents a lot of jobs. In the last 15 years, the solar industry has doubled—seven times.

Are we going to be left behind or are we going to identify market trends and capitalize on new opportunities and boost U.S. competitiveness? Dropping out of the Paris Agreement and failing to build a low carbon economy would only cede leadership to other countries. Former French president Nicolas Sarkozy has proposed a tax on American imports if Trump withdraws from the accord. And why shouldn’t he?