Most Americans have better things to do than worry about Trump “hijacking” the Mall in D.C. 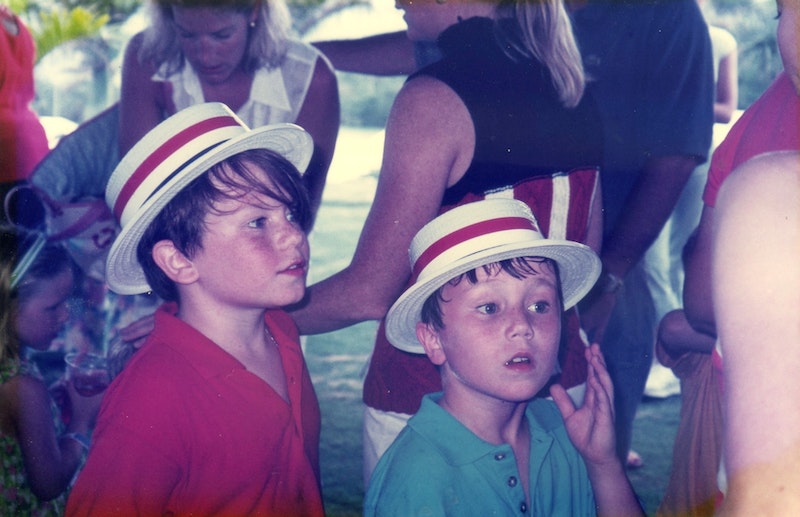 It still cracks me up when an enraged newspaper reader—once in a letter to the editor, now on social media—sputters, “Cancel my subscription.” I’ve seen this since 1962 or so, as a very young consumer of New York and Long Island dailies—first for sports and comics, then later the news columns and op-eds—and never could figure it out. Do the aggrieved parties expect a rebate on the remainder of their subscription? Fat chance, especially today, when a print/digital sub to The New York Times runs over $600. (Double the price of The Wall Street Journal.)

Irritation, as well as enjoyment, is part of reading a newspaper and I’ve yet to even consider asking a company to “cancel my subscription.” Either you let it lapse, or soldier on. I’d guess that some MAGA types thundered in such a way upon reading Maureen Dowd’s latest silly column for the Times in which she complained that Donald Trump is ruining the Fourth of July for Americans in general, and Washingtonians in particular, by staging a self-aggrandizing fireworks display at the Mall in D.C. She writes: “Now Donald Trump, certified Roman candle, is spoiling America’s fireworks show. On a whim, he has decided to bollix up one of the better days in the nation’s capital. Trump is going to turn a holiday that had somehow managed to remain nonpartisan and playful into a MAGA rally, dragging his perpetual resting bitch face and American carnage onto the Mall.”

(Trump’s party, and his tentative televised address at the foot of the Lincoln Memorial, rates low on his bad-taste meter. Joe Biden’s claim that he’ll cure cancer if elected president next year is more offensive.)

I’ve no idea what “carnage” Dowd is referring to, but her “bitch face” is just as apparent when she says that America’s fireworks show will be sullied. Typical Beltway thinking, as if every year there aren’t about 10,000 fireworks displays, some grand, some simply in a neighborhood. The Washington fireworks show is televised, but you’d have to guess Americans are too busy to watch. I’ve never seen it.

The fireworks Dowd refers to are a tourist attraction, understandably, and I suppose some are upset that rednecks will fill the town; on the other hand, if more people than usual show up retailers and restaurateurs won’t complain. She continues: “It’s a great big national picnic, especially in Washington, where we have a sparkling party every year on the Mall. Last year, I went to hear Jimmy Buffett sing with the remnants of the Beach Boys, surrounded by surfboards and beach balls, with pyrotechnics lighting up the monuments. I must have take 50 blurry pictures of the Washington Monument and the Lincoln Memorial framed by red and green starbursts. It was one of those nights when you’re happy to be an American.”

Just a hunch, but had Barack Obama done something similar during his presidency—obviously with more subtlety and taste, two words Trump doesn’t recognize—the DC establishment would applaud the plan.

In any case, I don’t think many Americans will be thinking of Trump—or the 20 Democratic presidential candidates—on the 4th, since it’s a magnificent day to vacate your mind from politics. Biden will probably cede all campaigning on that day to Elizabeth Warren and Mayor Peter.

As it happens, the family and I will be traveling to Detroit on July 4th, for a couple of reasons: I’ve never been (a hole in my USA travel tote board) and to see two Red Sox/Tigers games at Comerica Park. I was talking to my travel agent the other day, and he expressed surprise at our holiday destination. Marv is 81, and he’s never book a trip to Detroit. Yet I’ve always had an itch about the city since hearing David Bowie’s “Panic in Detroit” from the underrated Aladdin Sane in ’73. In addition, when I worked in Denver in 1976 at the College Press Service (sort of an A.P. for college papers; we had over 500 subscribers for the semi-weekly pamphlet of original stories) my best friend there was Detroit native Bill McGraw, who for years later was a Detroit Free Press sports reporter. He’s always been a civic booster, even in the days when Detroit was a burnt-out shell that terrified people who read about the mayhem, sort of like Baltimore or Chicago today.

I remember the 4th of July holidays of my youth: low-key, but wonderful since my dad took off work from his car wash and manned the grill (he cooked on the 4th and Christmas morning), fixing franks, burgers and corn on the cob, very simple fare that was devoured by his five sons and the swarms of enormous black ants that joined the party. As a young man, I skipped the Tall Boats show in the Bicentennial Summer of ’76 because I had to work, but there were plenty of other occasions when buddies and I would fashion our cookouts and fireworks displays. Most notably in 1990 in Manhattan, a group of us sitting on top of a Water St. roof right by the Brooklyn Bridge, lighting an artillery of smuggled material from Chinatown that our friends Chris and Hunter procured.

All rather prosaic, as I think about it, which is how it ought to be. (Pic of my festive sons Nicky and Booker is from an 4th party in Bermuda in 2002.)