One half the population, further divided. 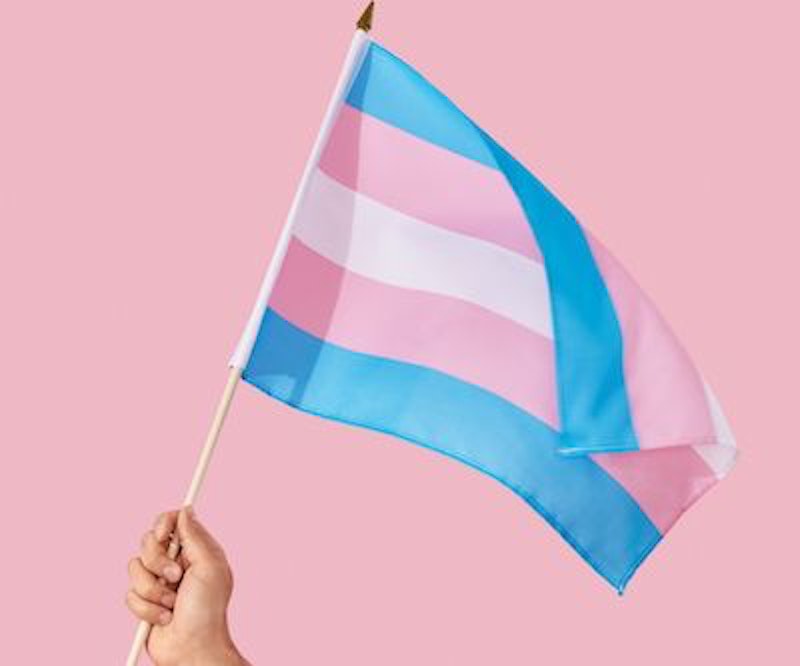 The activists who shout “equality” look foolish by the fact that equality and diversity are incompatible—indeed, are nearly opposites.

That’s good. The most gung-ho equality-boosters tend to be collectivists, with equality just a means of ensuring homogeneity in the huge herds they wish to analyze, oversimplify, and regulate. Every time circumstances force them to confront the fact that there is little uniformity and no unity in the masses they want to turn into shock troops, the rest of us become a bit safer, their collectivist schemes rendered just a bit harder to implement. Reality gets in the way of their uniform dreams.

Take the ongoing battle between trans activists—particularly biological males claiming to be women—and so-called TERFs, trans-exclusionary radical feminists, which is to say, for the most part, ordinary women in the conventional sense, who do not think putting on a dress and demanding entry to the ladies’ room (with oddly-frequent incidents of violence along the way) suffices to transform your entire identity.

The TERF label has become such a useful pejorative wielded by trans activists that they’re now willing to deploy it not just against bigoted anti-trans assailants but against any feminist who fails to include (still very rare) “trans women” in her descriptions of womankind. For instance, the thoroughly feminist female cartoonist Chelsea Cain has been driven off Twitter in the past few days by hordes of outraged trans activists who can’t accept that Cain’s menstruation-themed comics don’t explicitly address how people who were born biologically male but now consider themselves women feel about being unfairly excluded from menstrual cycles and texts about menstrual cycles.

All of us, very much including the trans activists themselves, see that this is blatantly insane, but some people still see an opportunity to use the approximately .3 percent of the population that loosely qualifies as trans as a tiny but weighty cudgel.

Sane people, unlike the egalitarians, look around themselves and see a universe that isn’t homogeneous and full of things that are in some transcendent, magical, ill-defined sense “equal” but rather a world full of lumpy, varied, contingent, unpredictable, empirical details. Make no mistake, it’s the trans activists who are trying to pretend all the entities they declare “women” are equal participants in the whole female experience, vaginas or no vaginas. They are trying to steamroller empirical reality into fitting their preferred road to utopia.

People such as cartoonist Cain, by contrast—and virtually everyone using mildly un-p.c. everyday language—are merely playing the odds, quite rationally, acknowledging visible, overwhelming trends in reality by incorporating them into loose, informal language of the sort we all use without being morally obligated to append every last imaginable political footnote. For decades, people said, “Men have penises” without anyone for a moment thinking this was intended as a sweeping political proclamation meant to deny the existence of the occasional unfortunate amputee or gangrene victim. Language deals in typical cases first, more unusual ones later if there’s spare time and the speaker is feeling industrious and thorough. That’s not a crime. It’s okay.

Once one takes the audacious step of acknowledging empirical reality, though, one might summon up a host of empirical details or hypotheses that are likely to rattle the egalitarian. Take the immense wave of leftist parents now insisting their surprisingly young children already qualify for transgender status.

Sure, that can happen—there really are hermaphrodites and sometimes people who are correctly predicted to go through life identifying psychologically with the other biological sex. But before you feel a progressive knee-jerk inclination to cheer those aforementioned parents (I’m not suggesting you attack them, but you also have the option of just withholding judgment and keeping your mouth shut), doesn’t your commitment to facing reality without taboos oblige you to consider the possibility that, say, some of those moms could as easily be diagnosed with Munchausen’s by Proxy Syndrome as those kids could be diagnosed (even before puberty, we’re asked to believe) as transgender?

That is, the possible Munchausen sufferers (usually moms) might exhibit the rare but real phenomenon of declaring their kids to have some very important medical condition requiring far more attention and social support be given to the child and the mother alike. That’s an unfortunate psychological trait in a parent, but it happens, and you can understand how the craving for positive social reinforcement might feed it. How can you be certain that gender-norm-enforcing bigotry dwells within the minds of most of the citizens around you but refuse to consider the simple possibility that some trans people have Munchausen-afflicted parents?

Not that I’m suggesting putting the kids or the parents in rubber rooms. Even people with Munchausen have rights and might be stellar parents in other ways. But I’m suggesting maybe hold off on the cheering a bit. If you’re the sort of person inclined to cheer the parents-of-trans-people prepping their kids for expensive pharmaceutical and surgical treatments by age six, after all, you’re probably also the sort of compassionate, progressive person who thinks we should be attentive to possible—even inadvertent—child abuse.

This tragic world has many problems, not just conventional right-wing bigotry. If you really want to address them, maybe think twice before hoisting the latest banner you’ve been handed.