Even freak shows have expiration dates. 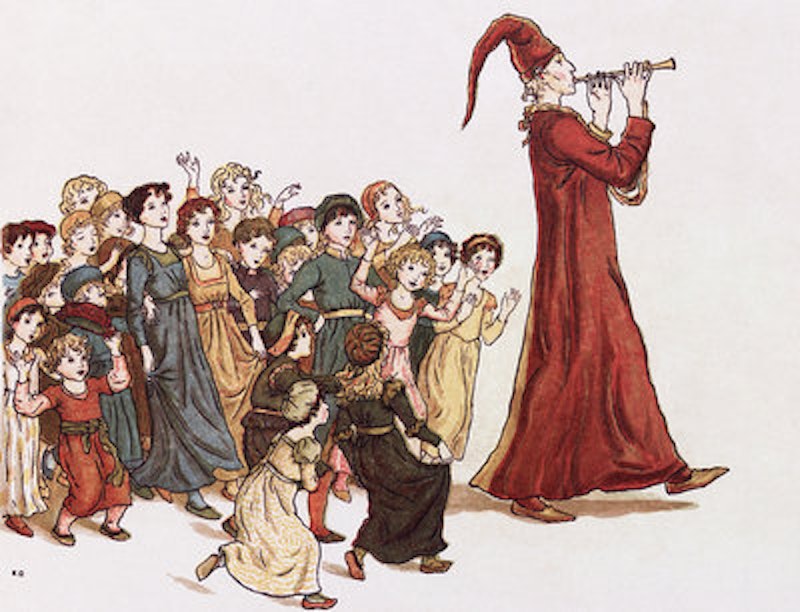 As recently as 15 years ago, before print media was swallowed by the Internet, a cliché that popped up in dozens of op-ed columns every July was “It’s the silly season.” Meaning that journalists whittled on their vacation porches, and mused about celebrity scandals, sports achievements, unusual thunderstorms, little girls stuck in the bottom of a well, outrageous self-promoters and the like. This was less in evidence during presidential years, I suppose, but it was a tacit acknowledgement that media was in vacation-mode, like most Americans. Once online content became the norm, it was “silly season” all year round, as the popularity of websites like BuzzFeed dwarfed the coverage of “upmarket” dailies—those that still existed—and the attention span of readers dwindled.

Give GOP presidential candidate Donald Trump this much credit: he’s revived “the silly season.” It’s Trump’s last stand—at 69, his quixotic goal of occupying the White House is a now-or-never situation, and, as usual, he’s gamed the media expertly. (One small blessing of Trump’s lounge act: only the most dim-witted commentators still refer to him as “The Donald.”) It’s an All Trump Summer, and you can’t blame the guy if he’s soaking up the fascination of Americans barely paying attention to anything but headlines and cable-TV blurting, and touting the daily polls that currently show him leading a large GOP field.

It’s a political spectacle, one that has Democrats chortling and egging Trump on, and many conservatives reaching for the Lorazepam, as the wealthy developer—the exact extent of his wealth hasn’t been determined, but let’s assume, with several bankruptcies on his ledger, he exaggerates—denounces immigrants, makes ridiculous assessments of U.S. foreign policy and, well, is proud of speaking before thinking. He’s a carney who’s temporarily captured the imagination of a half-awake country, and is having a ball. His moment has lasted longer than I expected: his slur against John McCain and other POWs didn’t hurt his poll numbers; I thought that would let air out of the balloon, even if McCain isn’t popular. In a country where citizens see a soldier and automatically say, “Thank you for your service” and then go about ordering ice cream or coffee, I mistakenly thought this was a crippling gaffe.

Once Trump survived the McCain brouhaha, conservative pundits erased the smiles at the absurdity of his campaign and took to the keyboards to explain just how the New Yorker might ensure the election of Hillary Clinton. (Then again, if silliness reigns, watch Bernie Sanders topple the Clinton Machine.) Last week, Matthew Continetti, a sober-minded journalist and confirmed Beltway insider (the 34-year-old is married to Bill Kristol’s daughter), issued a white paper at his website Washington Free Beacon on “Why Donald Trump Isn’t Going Away.”

I’ve no idea which GOP candidate Continetti supports—considering that he wrote a favorable book about Sarah Palin in 2009, you’d guess Scott Walker or, far worse, Ted Cruz—but that’s not germane to his argument that Trump, like Ross Perot, Pat Buchanan and Newt Gingrich (the ’94 model) is upending the natural order of Republican politics, benefiting Clinton. My own view is that Trump—perhaps as early as the Aug. 6 debate—will say something so offensive that even the anti-immigration Americans he’s courted will be turned off. Is it far-fetched to believe that Trump, caught on-mic making an aside to a aide will refer to a “spic,” a “nigger” or call Hillary a “cunt”? I don’t think so, but maybe my imagination has been hijacked, for it’s inconceivable to me that Trump does a George McGovern and wins a protest nomination.

I’d have an easier time swallowing Continetti’s overwrought essay if it wasn’t so premature: he’s panicking. He writes: “Trump didn’t step on the third rail [illegal immigration]; he embraced it, he won’t let go of it, and in so doing he’s become electric. Republicans, Democrats, journalists, corporations all want to define themselves against him, and their flaunting of their moral superiority only feeds the media monster, only makes Trump more attractive to the dispossessed, alienated, radical middle.”

Two points: one, Democrats are jubilant at the Trump distraction, and are letting it ride, rather than pulverizing him. Two, journalists also aren’t “defining themselves against him,” they’re ecstatic to enjoy the party. It sure beats writing, for the 118th time about the perils of a Hillary/Jeb election, or getting lectured to by Ted Cruz. Plus, they can completely ignore going-nowhere-fast candidates like Mike Huckabee, Chris Christie, Rick Santorum and Lindsey Graham.

Continetti, whether he acknowledges it or not, is one of conservative elitists he says aren’t understanding the current Trump bonanza. At the end of his article, he writes: “Our political commentary is confused because it conceives of the Republican Party as a top-down entity. It’s not. There are two Republican parties, an elite party of the corporate upper crust and meritocratic winners that sits atop a mass party of whites without college degrees whose worldviews and experiences and ambitions could not be more different from their social and economic betters. The former party enjoys the votes of the latter one, but those votes are not guaranteed.”

As noted above, the “silly season” is in full bloom. That it’s captured an earnest conservative like Continetti, when the Iowa and New Hampshire results won’t be known until next year, indicates to me that conservatives are over-thinking the Trump sideshow. In fact, because the media is so entertained by him, serious, no-fun candidates like Walker, Bush and Marco Rubio are temporarily spared the exhaustive investigation that would be taking place right now.