Confusion is probably good for you, says Todd Seavey. 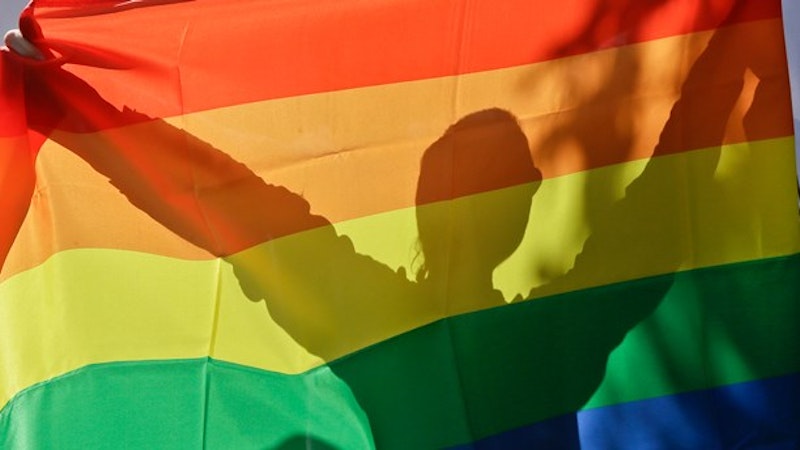 There’s so little hope of getting the left to see any nuance on an issue like gay marriage that it’s always a pleasure when a more complicated issue arises, potentially confusing them. That forces people to think.

Yesterday’s change in the Boy Scouts’ policy against gay troop leaders (they’ll now be allowed, except as heads of church-sponsored troops who wish to retain the ban for religious reasons) almost rises to the level of “confusing enough,” but not quite.

In a world that we now know is partly run by a British pedophile elite, I suppose it’s mildly creepy that the Boy Scouts of America president who finally enacted the change is a former CIA director and Secretary of Defense and that the Scouts were founded by the violent British imperialist-soldier Robert Baden-Powell a century ago, around the time of various proto-fascist nature-walking youth groups across Europe, but we’ll let all that slide.

Basically, the Scouts’ change is one most on the left will unequivocally support.

For real complexity, then, we must turn our eyes this week to Sweden, where tomorrow members of the far-right Sweden Democrats will hold a gay pride parade of all things—meant to piss off Muslim immigrant neighborhoods, but simply by reminding everyone that being offended does not overrule the right to freedom of association.

Think fast, progressive! Whose side are you on?

Further complicating matters, the Sweden Democrats claim they are not anti-gay (so not engaging in complete parody), though they do oppose gay adoption. And one can’t escape the feeling that for good or ill they may be planning to engage in some actual gayness, since the organizer has encouraged participants to show up scantily clad and engage in kissing.

This could be the foundation of a real gay/nationalist fusion—and if the Muslims see the need to be tolerant, just as they are tolerated, maybe everyone wins. Or maybe it’ll be a bloodbath. In any case, it’s nice to have more than two sides to an issue. Keeps the brain limber. (And I don’t mean that in an anti-gender-dualism way.)

The left could end up completely left out of the party, since some of them are condemning the march as “pure racism.” In response, atheist Richard Dawkins, strongly averse to letting a religion, whether a majority or a minority, dictate behavior, called the left “pathetic.”

So there you have it: gays, atheists, and right-wing nationalists on one side, and hardcore religious traditionalists and leftists on the other. I wish politics never got any simpler that that.